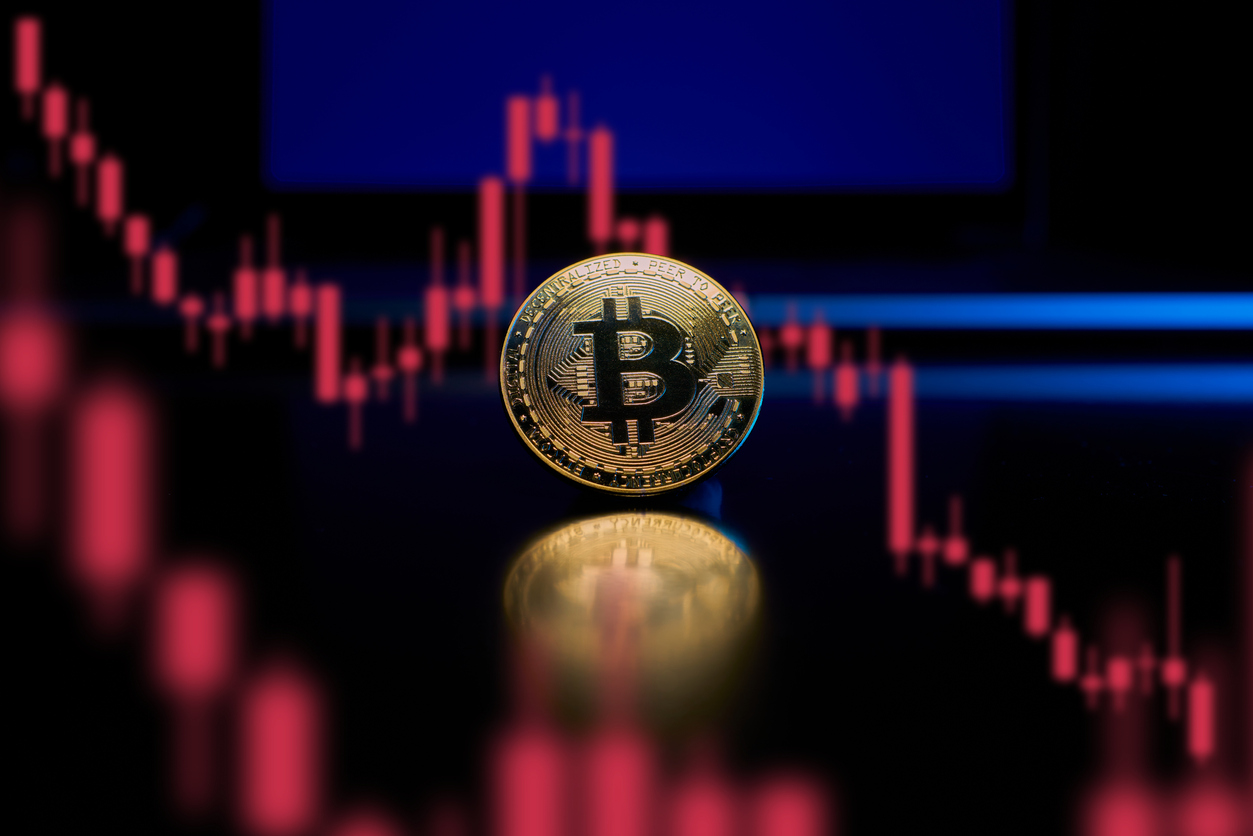 Bitcoin Weekly RSI Sets Record For Most Oversold In History, What Comes Next?

Bitcoin price is in free fall and the cryptocurrency community is in panic. The high-risk, speculative asset class is living up to its notorious volatility and the selling appears unstoppable.

At some point, all assets become oversold and recovery begins. After the most recent selloff, BTCUSD weekly RSI has reached the most oversold level in the entire history of price action, including two bear market bottoms.

Bitcoin Selloff Sets Record For Most Oversold Weekly RSI Ever

Bitcoin price today tapped below $22,000 per coin and is rapidly approaching prices closer to the 2017 peak. Many altcoins, including Ethereum, have already pushed below the past bull market peak in an unprecedented move for the crypto market.

Panic is properly ensuing. The frantic attempt to cash out coins as fast as possible while there is still value left has prompted many top exchanges to halt withdrawals and better assess the situation. The selling pressure has also pushed the weekly Relative Strength Index to the most historically oversold level since Bitcoin started trading.

Related Reading | Bitcoin Drops To 18-Months Lows, Has The Market Seen The Worst Of It?

The Relative Strength Index is a commonly used momentum oscillator first developed by J. Welles Wilder Jr. in the 1970s. Wilder is also the creator of the Average True Range, Average Directional Index, and the Parabolic SAR. It is used to gauge when assets become overbought or oversold.

With BTCUSD historically oversold on weekly timeframes using the RSI, what exactly could this mean, and what might happen next?

Comparing The Current Crypto Collapse With Past Bear Market Bottoms

More precise readings of the 2015 and 2018 bear market bottoms are 28.41 and 28.72, respectively. The current reading on BTCUSD is under 28, marking the lowest point ever on weekly timeframes.

Although this is a sign that in hindsight could pinpoint a significant bottom in crypto, because the RSI is momentum-based, downside could continue until the momentum has run its course. Price can also repeatedly test the area similar to how Bitcoin regularly displays readings of overbought price action throughout its history.

Buyers at these prices would want to look for an RSI swing rejection setup according Wilder’s methodology. Much like during past bear markets, the setup involves waiting for the RSI to reach oversold levels. The rest of the strategy involves watching for the RSI to return back above the threshold, and hold above the threshold during the next correction. After the RSI makes a higher high, a buy signal is generated.

Even then, bulls aren’t completely safe in their positions. If past bear markets are any indication of what to expect, there is a 50/50 chance of a double-bottom formation with a bullish RSI divergence.

In 2015, a second bear market bottom took place setting a slightly lower low after a full 200 days. The RSI made a higher low, signaling that the selling momentum was extremely weak relative to the movement of the price, and the most explosive bull run in history followed.

Was this the bottom sign that bulls were waiting for?

Tags: bitcoinbtcbtdusdcryptoRelative Strength IndexRSI
Tweet123Share196ShareSend
Win up to $1,000,000 in One Spin at CryptoSlots