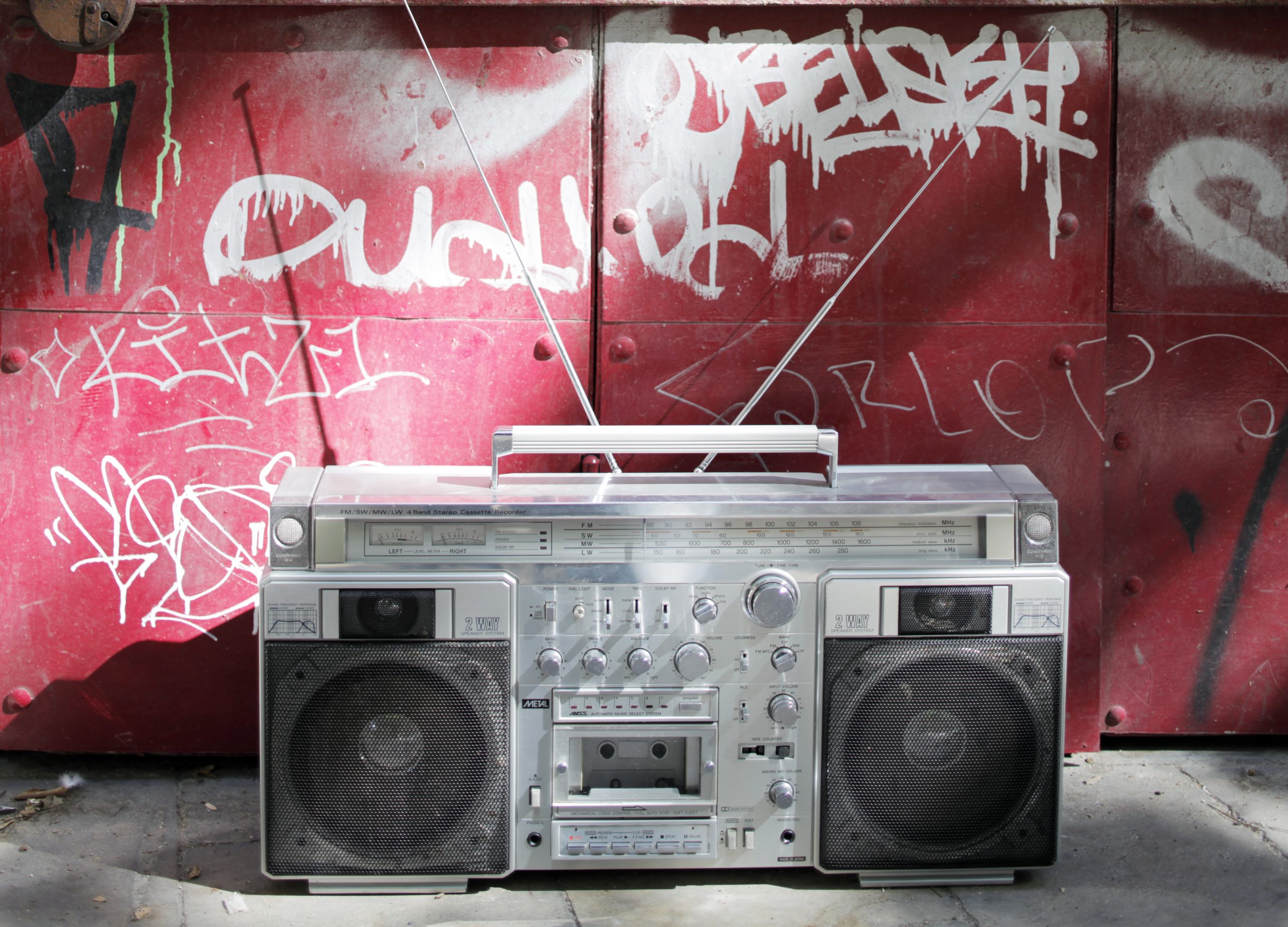 Continuation Or Correction: What Bitcoin “Real Volume” Says About The Current Uptrend

Bitcoin broke well above $20,000 this week, signaling that the bull market was real and that the cryptocurrency was likely to go parabolic in the very near term if it hasn’t already.

The breakout was supported by the highest “Real Volume” since the June 2019 high. High volume during a breakout is a sign that the surge is real, and backed by buyers. However, because “Real Volume” has in the past only reached such points during reversals, it could also be an ominous sign that a correction is coming. Which is it, and what else can volume tell us about the currently trending cryptocurrency?

Bitcoin this week broke above $20,000 and in a flash found itself at a high of $23,750 before taking a breather. The breakout of the key resistance level and a clean clearing of $20,000 was a signal that the crypto bull market was back, and a surge in volume arrived to support the move.

The powerful burst of buying and selling with plenty of BTC exchanging hands caused a climax in Bitcoin “Real Volume” that’s the highest since the June 2019 high.

Back then, the cryptocurrency surged to $13,800. The next highest level of “Real Volume” came during the Black Thursday collapse, when Bitcoin once again bottomed under $4,000.

But that’s not the only correlation. Each of these major swings saw a sizable surge in Bitcoin “Real Volume” and so far, each instance aside from the current rally resulted in a reversal immediately after.

“Real Volume” is a tool developed by Bitcoin expert Charles Edwards designed to filter out all of the “fake” volume on sites like CoinMarketCap. Edwards also created the Hash Ribbons and other fundamental tools.

Crypto Turned To Max: What Real Volume And VPVR Could Indicate

Could this spike “Real Volume” actually be a reversal disguised as a breakout? Breakouts are also supported by such volume, so the correlation isn’t conclusive.

But volume can be an extremely helpful technical indicator, relied on by nearly all traders and analysts worth their salt. Volume precedes price, as the saying goes.

Another way to look at volume is by using the Volume Profile Visible Range (VPVR). A description of the tool explains that it “displays trading activity over a specified period and plots a histogram on the chart which reveals dominant and significant price levels based on volume and in essence gives a clear indication of Supply or demand at a certain price rather than volume in a certain period.”

The most significant piece of the volume profile puzzle is called the “point of control,” which represents the price level at which the most trading action took place, as measured by volume within a specific period. The point of control between 2019 to today, lies around $9,200 where there is a CME gap waiting to be filled.

This level is especially important, as it outlines where the primary supply and demand struggle point took place, and where the equilibrium keeping Bitcoin in a bear market had been finally broken.

It is important to note, that it isn’t uncommon for assets to retest a major point of control before moving higher. The point of control changes depending on the timeframe, and when zooming out further to take much of the bear market into account, the Black Thursday selloff was actually a totally predictable retest of the “developing point of control,” according to the VPVR indicator.

Another point of control retest could take the cryptocurrency back to retest under $10,000 which would be shocking to anyone who witnessed this year’s rally, and act as quite the shakeout.

But it also could be healthy, and like Black Thursday, be a signal to the market that it’s time to leave that point of control behind, and let another one develop. With very little price action above $10,000 and the point of control tapped for the last time, price discovery can fully begin.

Tags: bitcoinbitcoin real volumebtcbtcusdBTCUSDTCharles Edwardscryptoxbtxbtusd
Tweet123Share196ShareSend
Win up to $1,000,000 in One Spin at CryptoSlots