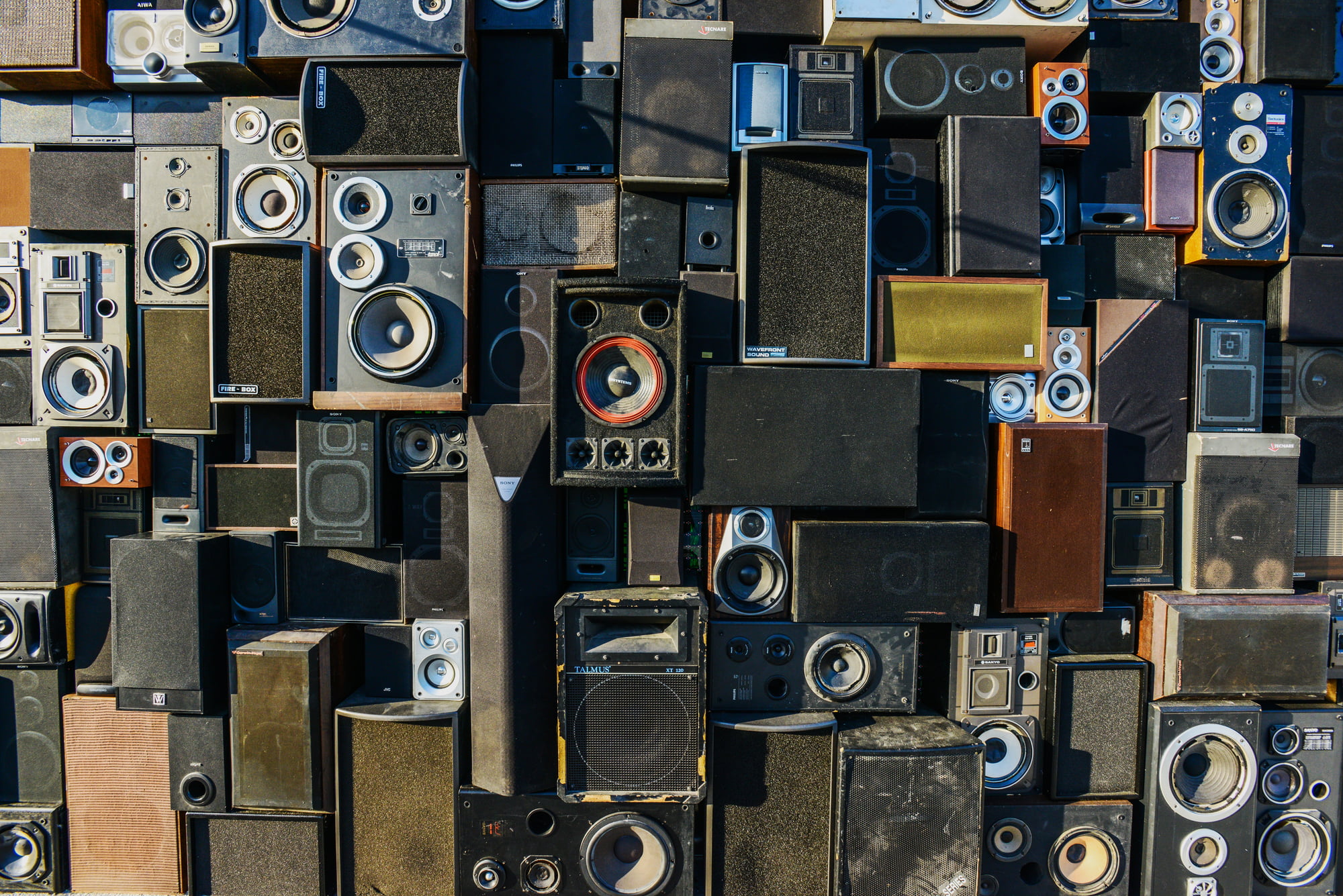 Even those who have been around the cryptocurrency space for some time are still in disbelief over how fast Bitcoin rose from $3,000 to setting a new all-time high in the same year.

But despite what the world sees as the biggest wave in FOMO in crypto yet, it isn’t reflected in the volume on Coinbase BTCUSD charts. What exactly does this mean, and is this a sign that interest isn’t quite here yet, or is an enormous breakout supported by volume just days away?

Bitcoin is trading at just under $20,000 for what feels like an eternity in crypto time. Because the cryptocurrency is notorious for its volatility and wild price swings, stability, especially just under all-time high, is eerie and confusing.

Nearly every crypto market participant expected Bitcoin to take out $20,000 and never turn back once it got there. And while FOMO is back in crypto in a major way, the top cryptocurrency has yet to take out the key level. But it also hasn’t corrected, either, despite nearly every technical indicator signaling frighteningly overheated conditions.

There are also fundamental buy signals triggering that have historically been incredibly profitable, the combination of bullish fundamentals but ultra-bearish short-term technicals has analysts mixed everywhere.

Some of the most iconic traders, including Peter Brandt and John Bollinger, have both recently warned of impending correction – a correction that still hasn’t arrived. There are few areas elsewhere analysts and investors can look to get a read on the market. And because volume is said to “precede price” our search began there.

“The constant buying on Coinbase the last 2 months has been relentless,” a tweet from Bitcoin expert Charles Edwards reads. Edwards created the Hash Ribbons signal mentioned above regarding its outstanding reputation for profitability.

“OG whales” were said to be putting up sell walls on the exchange hoping to stop any further advance, but the cryptocurrency got right through.

All this talk of buying would indicate a surge of trading volume on Coinbase, right? Wrong.

The timeframe with the longest stretch of green candles and the most overheated indicators, show nowhere near the level of buying taking place when Bitcoin was much cheaper – priced at below $5,000.

The sharp move on Black Thursday did get plenty of sellers to capitulate, but buyers more visibly took advantage of the discount on the first-ever cryptocurrency. The volume on that move is at least double compared to the recent rally.

Zooming out to the just the bear market and excluding most of 2020, when there’s a major trend change or breakout, it is accompanied by a sizable reading of trading volume. The 2019 rally had increasing volume at each peak, which helped propel Bitcoin to the yearly highs.

This simply doesn’t exist with the current rally, but the reasons why may not be as clear as the lack of breakout volume is. For one, institutions aren’t buying on Coinbase, and they could be having the most impact on price increases. Wealthy buyers get their BTC on OTC markets, as to not move the price as much when they make their massive buys.

There is also far less BTC these days on exchanges like Coinbase that can be traded or sold. So while the “buying” could have been “relentless” because there aren’t as many sellers, price is rising without the volume to support it.

But that typically is a dangerous situation if the volume doesn’t soon arrive. And currently, the largest 3-day volume during the recent rally is red, suggesting that that might have been reversal and that sellers had taken control.

The opposite can be seen on Black Thursday, where after the initial spike down, buy volume was skyrocketing as people bought BTC as cheap as they could.

Declining or sub-par volume that doesn’t match the movement of price, can be a signal of a reversal. Is that is what is playing out right now, or has the entry of institutions simply clouded things so much that it is now difficult to judge the market based on traditional technicals like volume or indicators, which seem to continuously fail when charting the cryptocurrency?

Tags: bitcoinbtcbtcusdBTCUSDTcoinbasecryptoxbtxbtusd
Tweet123Share196ShareSend
Win up to $1,000,000 in One Spin at CryptoSlots