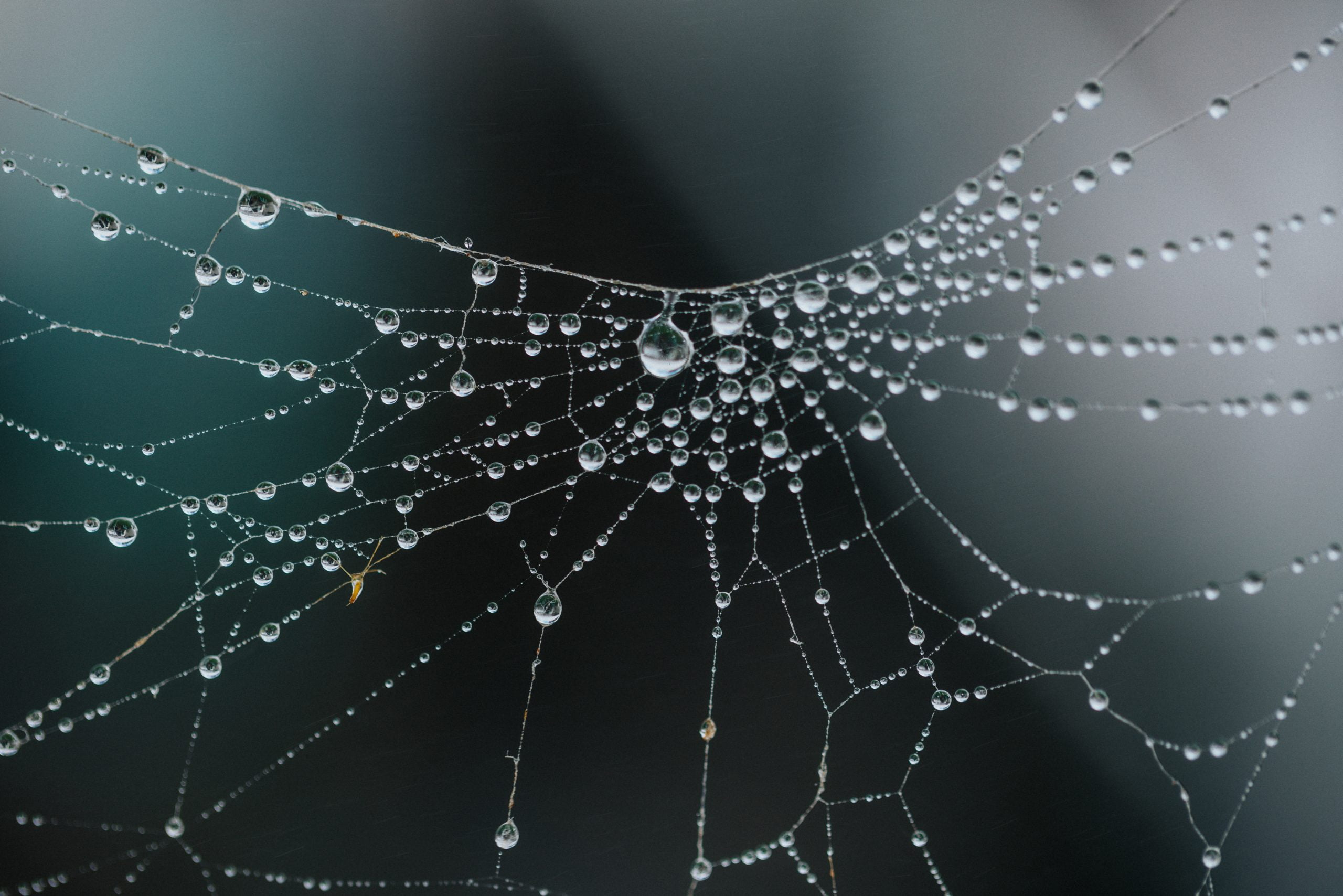 Bitcoin and the entire cryptocurrency market have provided investors with mixed signals, seeing multiple bouts of volatility that muddied the clarity regarding the market’s outlook.

Last week, BTC’s price plunged to lows of $17,600 before it found some strong support that allowed it to climb higher eventually.

Last night, it surged as high as $19,600 and formed what appeared to be a bullish breakout, but this once again resulted in the crypto facing some intense inflows of selling pressure that caused it to reel to $19,000.

Although it has since climbed higher, one analyst expects Bitcoin to see more of these “traps” in the near-term.

Where it trends next will likely depend largely on whether or not it faces another rejection at the resistance that exists just above its current price level.

Bitcoin has seen multiple bull and bear traps as of late, which has made it increasingly unclear as to where the cryptocurrency might trend next.

One trader believes that these fake-out movements will continue occurring until the crypto posts a weekly candle close above its $19,700 resistance.

“It’s consolidation under the resistance pattern for $BTC – can be evaluated easily based on medium-term averages, which recently have lost on momentum. For massive upside continuation, it just needs one weekly candle to close through the resistance. Until then, lots of traps.” 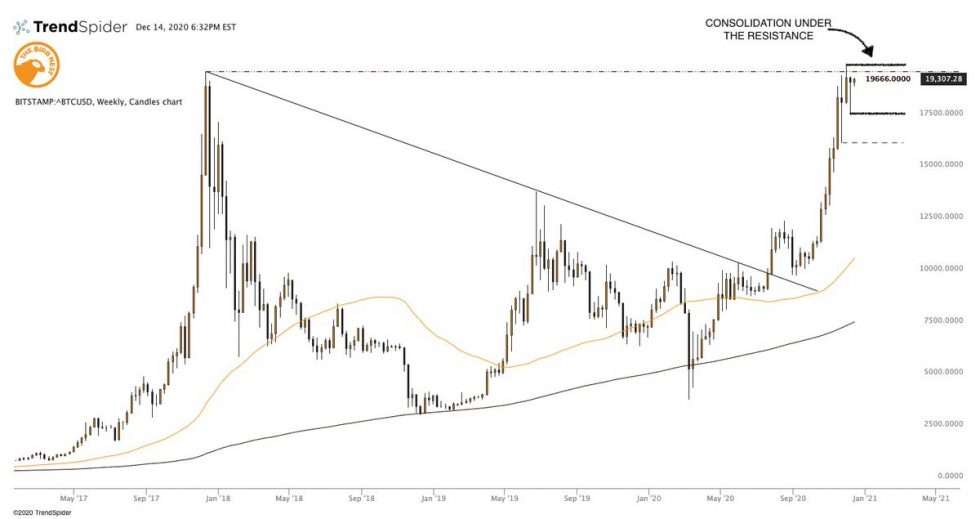 Until this weekly candle close occurs, it won’t be easy to trust any decisive upwards movements seen by Bitcoin.