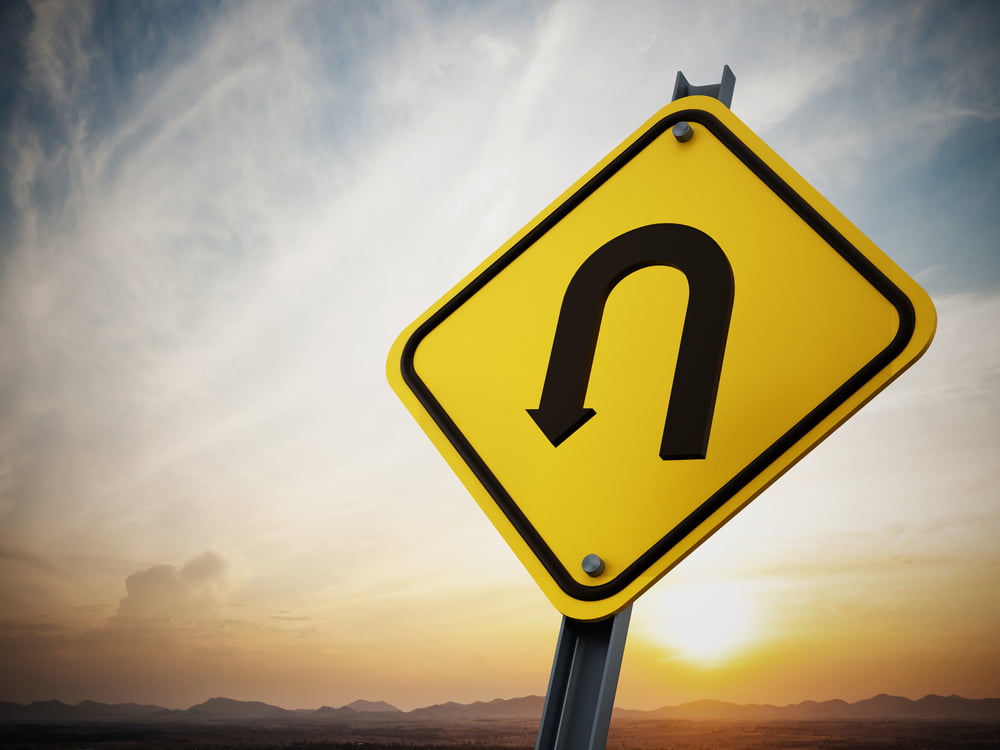 Bitcoin price is back at local highs, but still struggling to set a new record beyond $61,800. The lack of a further push by bulls even with positive news out of PayPal, has caused one iconic trader to warn of the possibility of a topping pattern forming.

The theory is based on a set of technical analysis tools the trader himself created. But what exactly is a “Three Pushes to a High” pattern and what might it suggest about the coming price action?

The leading cryptocurrency by market cap is only a few hundred dollars below $60,000 – an area that has resulted in repeated rejections. It has been the first major area of supply catching up with the overwhelming demand for Bitcoin ever since the pandemic first began.

But as the dollar strengthens, and gold prices fall early bull run levels, Bitcoin could see its first major correction. Various technicals are overheated, causing the once powerfully trending cryptocurrency to respond less and less positively to news that drives adoption further.

For example, the Tesla pump has yet to retrace, while the following rally related to the announcement that the company had enabled Bitcoin for payments was immediately wiped out.

The most recent bullish news, has PayPal finally enabling its customers to use crypto at its millions of merchants globally. However, further record highs have yet to materialize. The lack of continued enthusiasm around the asset class has prompted iconic trader John Bollinger to warn of a potential topping pattern in Bitcoin.

With the Paypal news fully in the market (payments start today) and no new high for $BTCUSD traders should start considering the possibility of Three Pushes to a High.

What Is A Three Pushes To A High Technical Chart Pattern?

Bollinger, who created the Bollinger Bands technical analysis indicator, often speculates publicly via Twitter regarding his thoughts on where Bitcoin goes next. In the past, he’s given a heads up and told the trading community when it’s “time to pay attention,” but ultimately leaves the predictions up for debate.

His latest tweet warns that Bitcoin could be forming a Three Pushes to a High pattern. He offers no further clues as to why he’s making such a warning, only calling the rare pattern by name.

In technical analysis, there’s all sorts of patterns, mostly following a naming convention mimicking the shapes they take, such as triangles or head and shoulders. But there’s a wide world of wacky patterns across Japanese candlesticks and indicators themselves that provide potentially profitable trading signals.

Because the pattern is rare, there’s very little educational materials that exist aside from those instructed by Bollinger himself. Upon further research, Bollinger in the past has shared the conditions as part of  a “micro-lesson” in TA.

The living legend reveals that a Three Pushes to a High typically is accompanied by lower peaks in %B, the Bollinger Band Width turning down, and finally, confirmation when the BBTrend tool also turns down. As of right now, that’s the missing piece of the puzzle.

Zooming out shows that this might not be the first instance of this pattern, and could also indicate that a more extended peak is near – at least potentially for several months, until demand is reestablished and prices move higher.

Because BBTrend hasn’t turned down, there’s a chance not all conditions have been met yet for a deeper correction to yet trigger.

If Mr. Bollinger is incorrect about the theory, and he’d be the first to agree that these are simply predictions based on probabilities, then Bitcoin will blast off like never before.