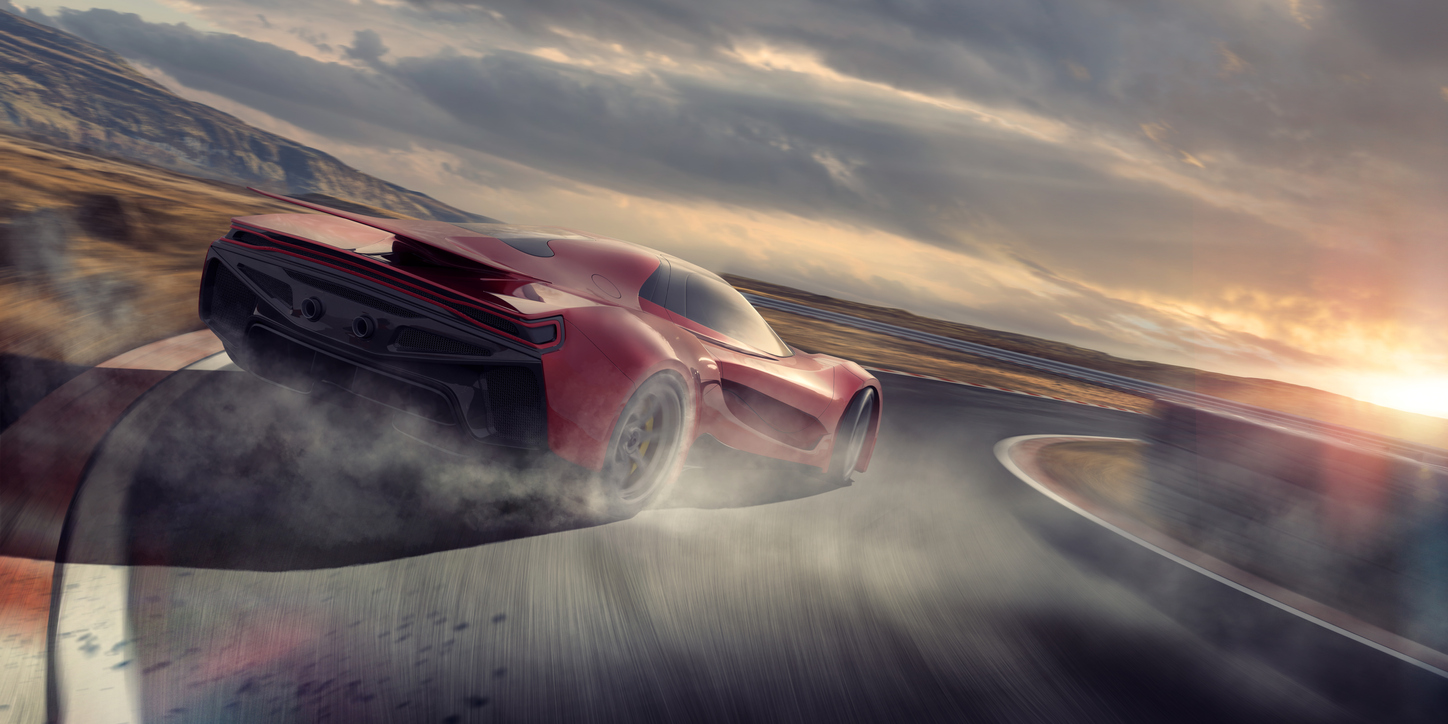 Bitcoin price has been unable to get back to $50,000, but with momentum at its back for the first time on weekly timeframes since March, the top cryptocurrency might blast right on through it.

Here’s a closer look at the significant bullish crossover brewing, but also what crypto investors might need to beware of if the market continues to consolidate further.

There is a battle of the words waging on across the crypto community – a fierce debate over if Bitcoin has started another bear market, or if the bull market has final leg up ahead.

Only one side of the trade will be right in the end, but which? Time will decide, but in the meantime analysts are trying to determine the highest probability direction the top cryptocurrency goes next.

Trend strength indicators suggest that bulls are in control, but momentum has been in bear’s favor since the peak in late March and early April 2021.

Around that time, Bitcoin price was trading around the current all-time high of $65,000, when the LMACD crossed bearish and the downtrend first began. After last night’s weekly close, however, things have flipped back bullish for the first time since.

Pivotal Point In Crypto Market Cycle Is Clear With LMACD

The LMACD is the logarithmic version of the Moving Average Convergence/Divergence indicator and better accurately represents momentum in Bitcoin price on the log scale.

Although the signal is indeed bullish, Bitcoin bulls are not yet out of the woods. Such crossovers are less reliable when markets are consolidating, and depending on the macro climate, crypto could move sideways a lot longer like it did in late 2019 and 2020.

At that point, however, there was still leftover bear market resistance to contend with, which doesn’t exist today. The picture above also shows that the LMACD remains above the zero line, which suggests the asset is bullish in and of itself. On the last two of the four bullish crossovers were above the zero line, and only the third signal so far that produced a significant rally. How will the fourth finish?

It is important to note, however, that crossovers tend to be hard fought. Take the chart on the lower right, for example. The monthly price chart opened bearish just like the weekly opened bullish, but there is an ongoing struggle between the two opposing market forces: buyers and sellers.

The daily LMACD on the left hand side also warns of a potential bear cross on lower timeframes, which could put the bullish crossover on the weekly in jeopardy and the bearish crossover on monthly timeframes deeper into the red.

What the critical momentum indicator appears to suggest, is that the crypto market is at a major inflection point based on momentum, and could explode in one direction or another depending on what happens in the next two weeks ahead as August comes to a close.

#Bitcoin crosses bullish on the weekly LMACD while above the zero-line. Bullish and bullisher. pic.twitter.com/5qUWnzLIWy