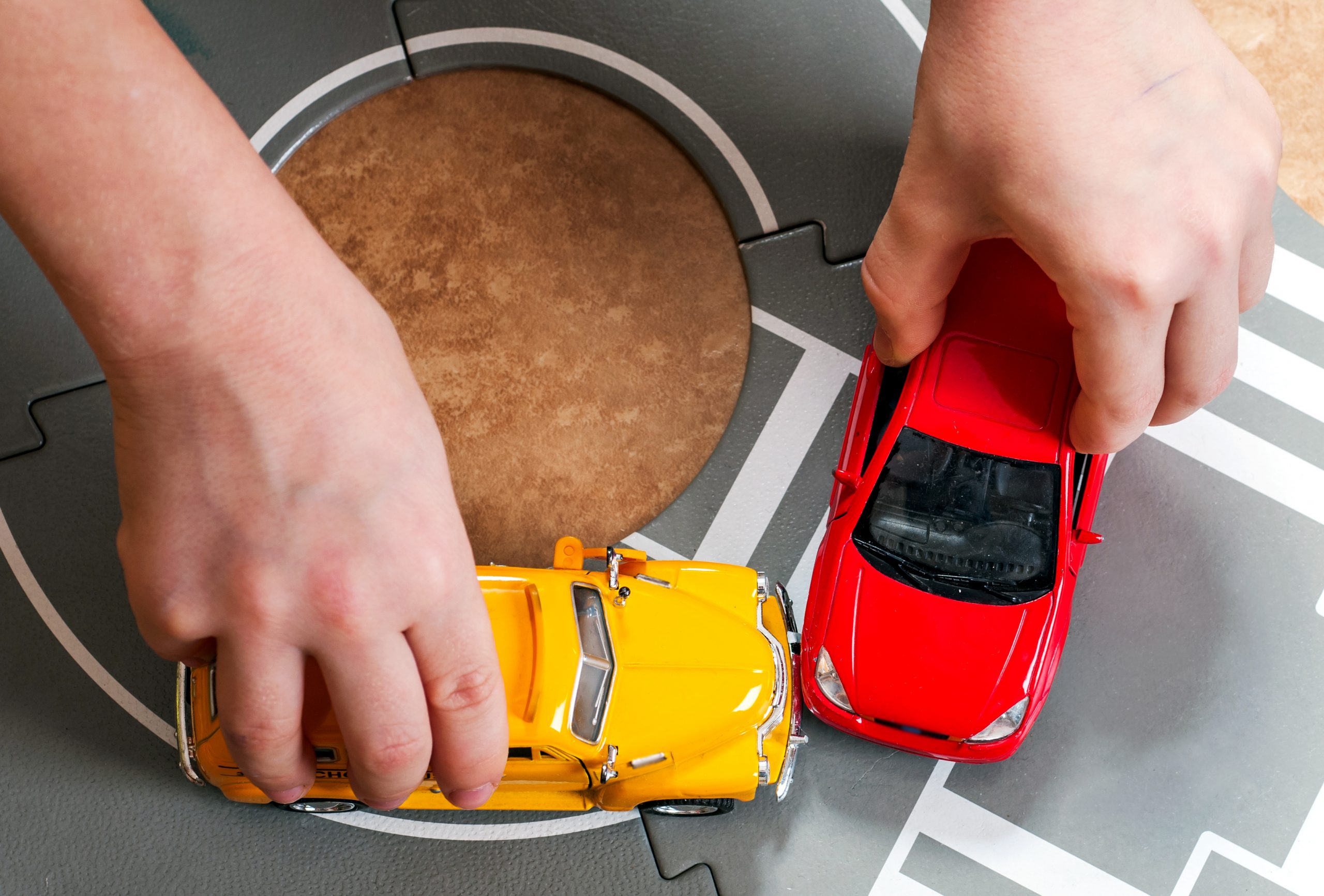 Analyst: Ethereum And Litecoin Forecast One Last Crash Against Bitcoin

The crypto market is a confusing space. Not only do investors need to pay careful attention to Bitcoin market cycles driving the overall sentiment, but also to the relationship between BTC and altcoins like Ethereum and Litecoin.

As two of the top altcoins with the most longevity in the market, Ethereum and Litecoin can be reliably used as a barometer of the health of the altcoin space, and if, as a whole, they are exhibiting strength or weakness against BTC. One crypto analyst, looking back at past Bitcoin market cycles, expects there to be one last dip in altcoins before they begin to rally just as hard as BTC has.

Over the last few weeks, Bitcoin has grown from a bullish retest of $10,000, to over $16,000 and still climbing. The massive “buy signal” caused a wave of retail and institutional FOMO.

Several strong corrections have taken place, but dip buyers present at every collapse have only propelled the cryptocurrency higher.

Fresh fiat is coming in, causing the Bitcoin market cap to balloon. At the same time, crypto capital is coming out of altcoins, and flowing into BTC, according to dominance metrics.

BTC dominance recently reached as high as 66%.  It had fallen to as low as 35% shortly after reaching its current all-time high of $20,000.

The expectation of this recurring, is what keeps crypto investors focused on altcoins, hoping to get in ahead of the next “alt season.”

But according to one crypto analyst, alts have one last massive crash in them left at the hands of Bitcoin, before the official alt season begins. Ethereum and Litecoin Could Indicate One Last Crash In Altcoins, Before Alt Season

A psudononymous trader shared the above chart, putting Bitcoin next to LTCBTC and ETHBTC. The two altcoin trading pairs against BTC superimposed next to the normal BTCUSD price chart, could offer some insight into if altcoins are a buy, or have more downside before the point of maximum financial return.

According to the chart, both Litecoin and Ethereum could experience one last crash due to Bitcoin’s ongoing bullishness.

The two top altcoins are often used to gauge the health of the alt space as a whole, and their weakness against Bitcoin could be telling.

But as was the case with Bitcoin itself, when things get the bleakest, its actually a time to buy.

Altcoin sentiment is likely to sink further against BTC, prompting more and increasingly aggressive selling. When the supply runs dry, however, and things turn around, those who sold could be regretful when alt season is finally here.

Tags: altcoinsbitcoinbtcbtcusdBTCUSDTcryptoETHethbtcEtherethereumethusdETHUSDTLitecoinltcltc/usdltcbtcLTCUSDTxbtxbtusd
Tweet123Share196ShareSend
Win up to $1,000,000 in One Spin at CryptoSlots