Less Chance that Bitcoin Will Crash Towards $6K, Top Analyst Explains Why 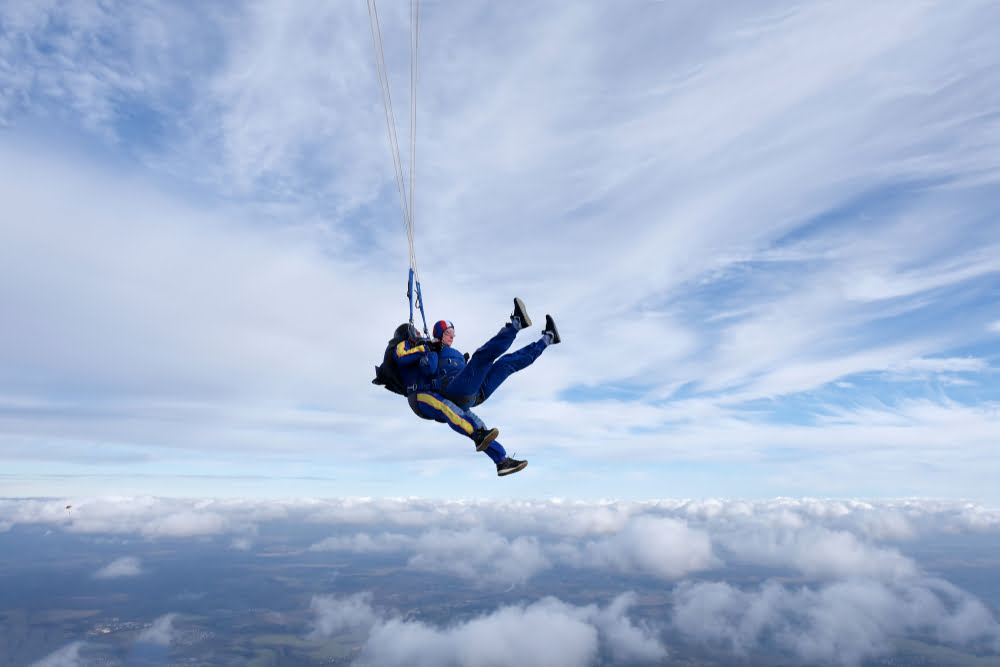 Less Chance that Bitcoin Will Crash Towards $6K, Top Analyst Explains Why

Bitcoin opened 2020 with a bang, rising by as much as 32 percent in January as investors’ appetite for safe-haven assets grew. However, the price rally is now looking to fizzle.

The bitcoin-to-dollar exchange rate has dipped by circa 9 percent after registering a local top near $9,200. The pair on Friday tested $8,216 as intraday support, hinting risks of an extended downside move that could push the price into a medium-term bearish channel.

The Descending Channel, as shown in the chart below, could gravitate bitcoin towards the redded support area having a baseline near $6,000.

A top market analyst believes bitcoin is less likely to hit the $6,000 level.

YouTuber Sunny Decree explained in one of his latest reports that the cryptocurrency, at best, would fall in the range defined by $7,239 and $7,957. From there, it could rebound towards its prevalent resistance levels, mainly the blacked 200-daily moving average wave in the chart above.

Mr. Decree cited the range after testing it against Volume Profile Visible Range (VPVR) – an indicator that finds support/resistance levels based on the trading activity around them over a specific period of time. The analyst noted higher volumes near the $7,957-support, showing traders became highly active around the level.

Similarly, the $7,239-support showed slightly lesser but yet higher trade activity, allowing Mr. Decree to rule the area between it and $7,957 a potential pullback range.

“I would personally, strongly that bitcoin is going to bounce somewhere between the [said levels] to the upside,” he said, adding that it could push the price towards $10,500.

The prediction left a lot of burden on VPVR to prove itself as a reliable tool. A quick search across TradingView.com showed that many leading traders have used the proprietary indicator to predict support/resistance based on high and low volumes zones/nodes.

Fractal analysts have a different say when it comes to predicting the next bounce back. They have long analyzed the cryptocurrency’s price behavior based on its historical performances. Renowned trader Haejin, for instance, sees a lot of similarity between bitcoin’s current downside actions and the ones noted during the 2018’s crypto winter.

Here is a Members only chart: Note the Inverse H&S on both fractals.

All within 4 months? Hmmm. pic.twitter.com/hXNN53PI7B

The analyst thinks bitcoin would not only fall towards $6,000 but would extend its plunge to as low as $3,300.

Bulls, on the other hand, have ‘Halving‘ as a contradictory historical indicator to refute Haeijin’s bearish prediction. They believe the supply shock alone could send bitcoin back to its glorious all-time high of $20,000.