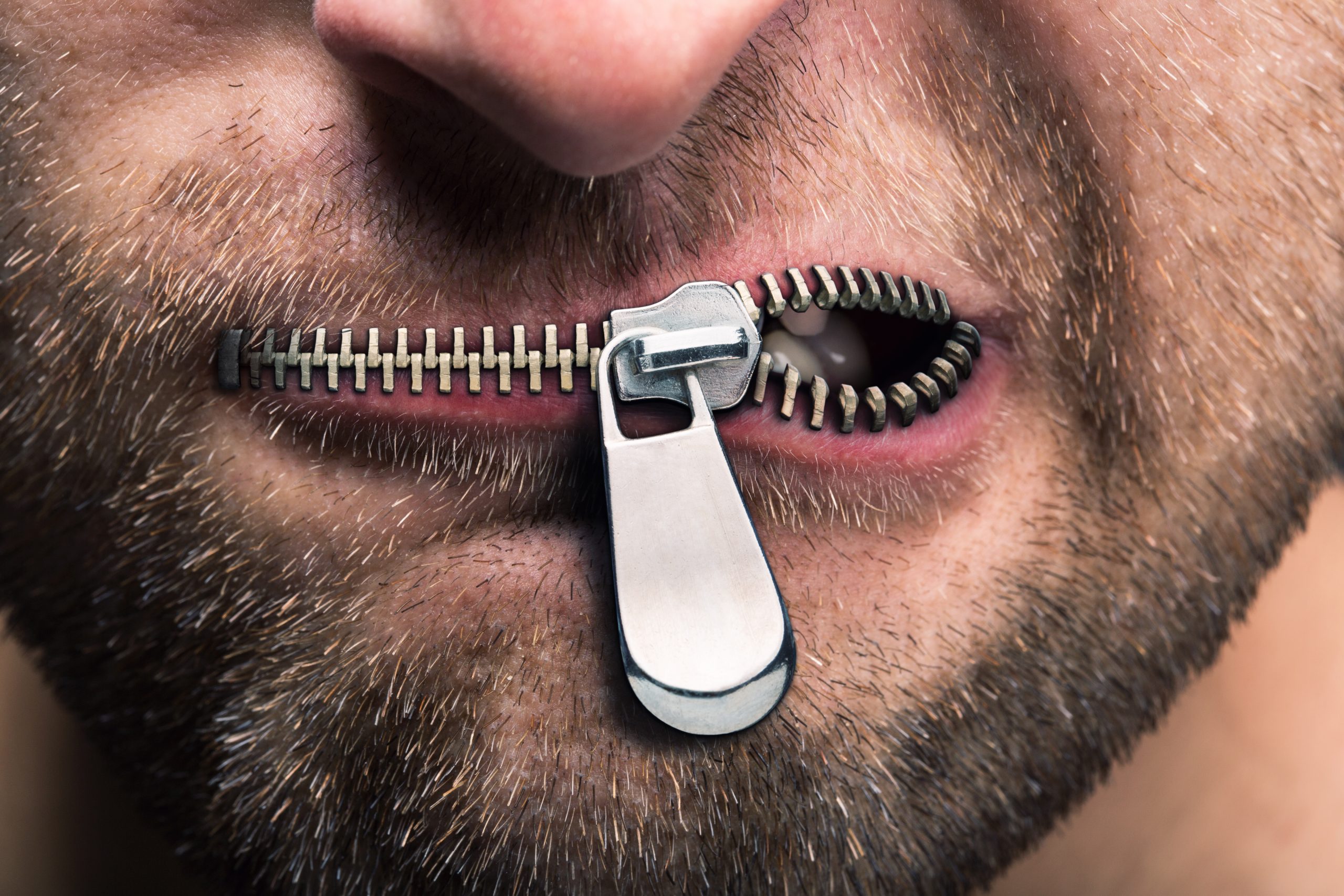 Overnight last night, the Twitter accounts of many crypto influencers and top Bitcoin supporters mysteriously were suspended without warning.

Speculation pointed to accounts being targeted that had previously been tweeting about the popularity of NFTs, causing conspiracy theories to circulate and other major accounts to go private. Here’s what’s really going on behind the strange incident.

Over the last year, cryptocurrencies like Bitcoin have shown how strong their fundamentals are and how far they’ve come in ten years. And there was never any denying the technology’s disruptive potential.

However, the asset class still remains more speculative than currently applicable to society. Like the internet before it, that’ll eventually change and real utility will be created, for now, part of the allure of crypto is the speculation itself.

It attracts the likes of angel investors, entrepreneurs, evangelists, anarchists, researchers, economists, and pseudonymous characters who all join in on the predicting future price action and industry outcomes.

Among the figures whose accounts were locked unexpected, was Bitcoin expert Willy Woo, stock-to-flow model creator Plan B, and popular account Crypto Dog.

Word spread that the suspensions were related to NFT discussion, though there’s no evidence to support the spreading conspiracy theory. In response, several other “crypto Twitter” influencer accounts went private to avoid suspension, but when the accounts began being restored, these accounts have since been unlocked.

According to Plan B, users affected began receiving apology letters from Twitter, explaining the situation as a sweeping spam-removing effort that incorrectly impacted some innocent users.

Suspensions being related to NFTs aren’t likely, as Dorsey himself recently auctioned off his first tweet ever as an NFT. Dorsey is also the CEO of payments company Square Inc., who is part of the growing list of companies buying BTC as part of their corporate treasury strategy.

Twitter and Dorsey himself have recently come under scrutiny for censorship, which likely caused the knee-jerk reaction by the community to lock down accounts and fear the worst. But Dorsey is a crypto supporter and supporter of innovation, and considering his involvement in Bitcoin thus far, the last thing he’d have his company do is stifle chatter related to innovation in the sector.

Tags: altcoinsbitcoinbtccryptoETHNFTstwitter
Tweet123Share196ShareSend
Win up to $1,000,000 in One Spin at CryptoSlots