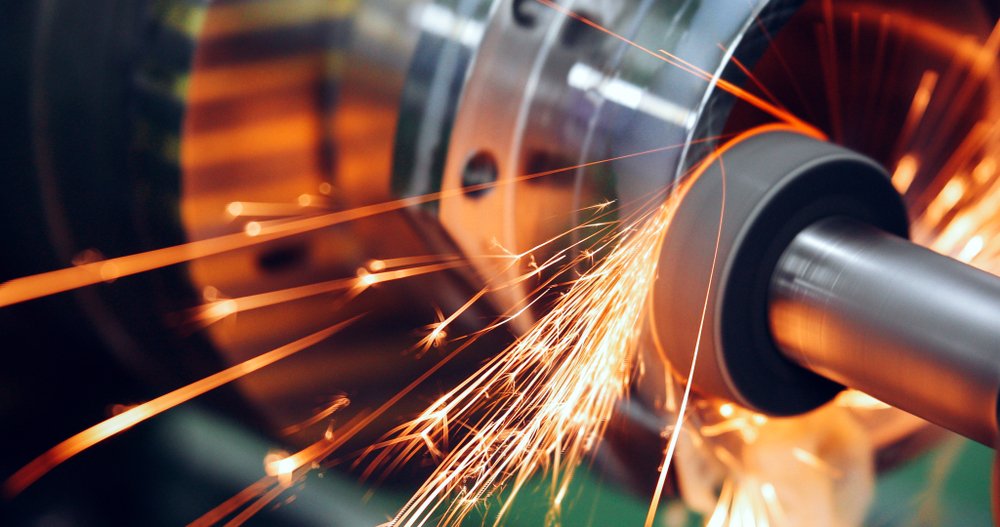 Just two weeks ago, “cross-asset trader” Stephen Innes, head of Pacific-Asia trading at Oanda, took to Bloomberg TV to convey his thoughts on late-2018’s crypto market tumult. After his short guest appearance on the network, he was quickly classified as a Bitcoin (BTC) bear, due to his expectation that the popular digital asset could fall below $2,500. Yet, through the medium of Twitter direct messages, Innes tells NewsBTC he has been duly misclassified, explaining that “mainstream media often latches” onto a single statement or sentiment, and paints commentators on the back of an inflammatory sole remark. The Singapore-based Oanda trader has claimed that contrary to popular belief, he actually holds a bullish outlook on BTC for the long-term.

NewsBTC: Not three weeks ago on Bloomberg TV, you called out a number of bearish catalysts, namely regulation, affecting the Bitcoin price. Keeping these factors in mind, how are you playing the crypto markets today?

“I respect the crypto space greatly, but any a cross-asset class, delta (the act of comparing price fluctuations of an asset/asset class) trader like myself is very sensitive to changes in the value of an asset. Again, it would be foolish not to respect and support crypto, yet there an opportunity to catch some downside over the short-term, due to the confluence of negative drivers that are getting discussed every day (Bitcoin Cash hard fork, growing regulatory qualms, fears of crypto-related hacks). I trade extreme-edge views, which seldom offer up a pleasant or happy narrative. Whether it’s hammering prone emerging market currencies, or tapping into crypto’s short-term vulnerabilities, for me, it’s all about playing the hand that is dealt.”

NewsBTC: What is holding back Bitcoin from global adoption today?

“One thing that plays out very negatively in crypto is government regulation and intervention, as it takes away from that anonymous persona, which I think was at the heart of the crypto movement. But, regulation is a necessary move to bring crypto onto the Main Street (Bay Street, Wall Street, etc.), so that big investment houses will start offering crypto offerings to clients, specifically as a legitimate asset class.”

With this comment, Innes is touching on a pertinent issue, as there remain a countless number of average Joes waiting on the sidelines of the cryptocurrency stadium, solely due to the fact that they haven’t seen Wall Street hotshots make an all-in foray into Bitcoin. However, this could be slated to change, as Fidelity, Nasdaq, Intercontinental Exchange, along with a multitude of other household names are on the verge of launching crypto-related products that may likely spark some form of Main Street adoption.

NewsBTC: Can cryptocurrencies succeed without a blessing from regulatory entities (ex. approval of a Bitcoin exchange-traded fund (ETF))?

“A regulatory blessing is one thing, but full acceptance from Wall street behemoths would be fantastic. Their lobby power for a Bitcoin ETF is extremely powerful. And such a vehicle would be a massive boost to sentiment. It only takes one, and they will all follow like sheep.”

As made apparent by the recent U.S. Securities and Exchange Commission’s delay on its ruling on VanEck, CBOE, and SolidX Partners’ Bitcoin ETF application, a blessing from the prominent financial regulator isn’t likely to come crypto’s way in a short timeframe. Yet, if one of America’s world-renowned banks or financial institutions were to put its name behind such a fund, the chance of a Bitcoin ETF getting a regulatory green light would improve drastically. But, as stated by Oanda’s Innes, a single crypto-friendly “behemoth” in and of itself could catalyze Wall Street’s “full acceptance” of cryptocurrencies.

NewsBTC: What gives a cryptocurrency value in your eyes? Do hashrates, network value, or (potential) use cases come into your playbook?

“Network hashrates continue to increase, in spite of the steady decline in cryptocurrency prices. But, the computing (mining) end isn’t my forte… But, from a trader’s perspective, just because it might cost you $150 to dig a rabbit out of a hole, doesn’t necessarily mean the rabbit is worth $150. This is very much an old-school view. But dinosaurs, such as myself, are creatures of habit.”

Innes is presumably commenting on and rebutting the controversial theory that Bitcoin, classified as a commodity as many, is dictated by the break-even cost of mining/minting/creation. While Ari Paul, the managing partner of BlockTower Capital, recently estimated that the break-even cost of mining (not taking ASIC degradation into account) ranges from $2,500 to $4,500, which intriguingly lines up with BTC’s current valuation, Innes made it clear that he isn’t a subscriber to this method of asset valuation.

NewsBTC: And of course, I would be remiss not to ask the million-dollar question. So, where do you see Bitcoin in five to ten years? Do you see it as a global store of value, a digital currency used on a day-to-day basis, or something else entirely?

“I think cryptocurrencies will grind higher over the next ten years, and it’s not because of the buy orders from the nerdy libertarian cult, it will be because blockchain technology will be embraced. Eventually, investors will want to invest in the stock of companies associated with blockchain, and this will provide a solid footing for cryptocurrencies. While we expect BTC to appreciate, potentially posting explosive returns, given the emotional nature of retail investors, no one is all too sure. But I remain guardedly optimistic that BTC could trade above $10,000 some time in the the next five years.”

Stephen Innes’ comments given to NewsBTC have been slightly edited for clarity and readability.