New BBC Language Lesson Focuses on Crypto, is it Good? 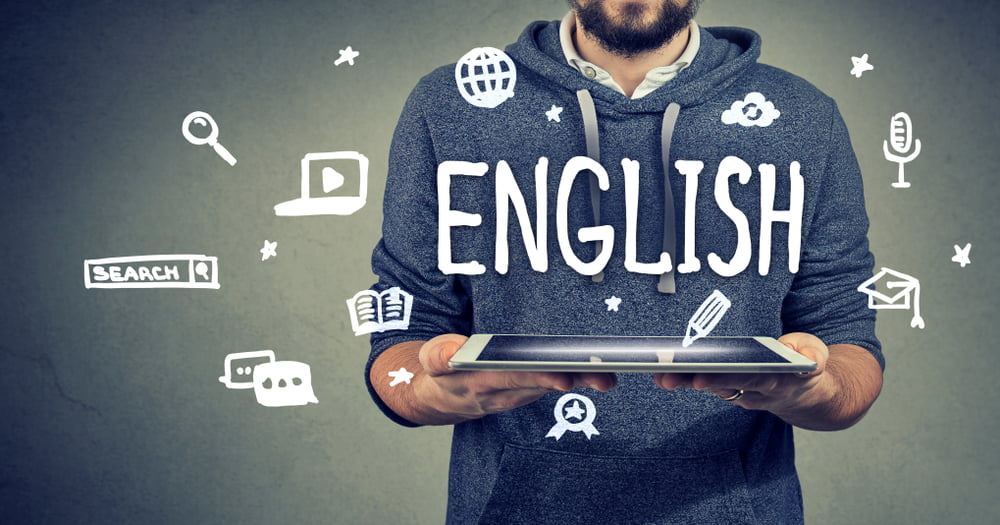 The British Broadcasting Corporation has made crypto assets the subject of one of its English language classes. The decision by the UK’s national television service shows that digital currency is becoming closer than ever to normalisation in society.

As you might expect from a lesson aimed at students of the English language, the content does not exactly get to the heart of the most pressing issues in global monetary policy that might make Bitcoin attractive for some.

As part of its educational service, the BBC offers lessons in various subjects for both school-aged and mature learners. The English language department of the broadcasting firm’s learning platform has just published a new instalment of their “6 Minute English Lessons” dedicated entirely to cryptocurrencies.

The crypto-focused English language lesson is aimed at intermediate learners. It features a conversation between two presenters, who discuss digital currencies in very easy to understand terms and without introducing a lot of specialist vocabulary.

Since the subject serves more as a vehicle for learners to practice their listening skills than it does a hard-hitting investigation into all-things-crypto, you can forgive the content for being basic. The audio-only clip begins with a reasonably succinct definition of cryptocurrency, however.

The presenters discuss the word itself as being a portmanteau of “crypto”, meaning information protected by advanced computer code, and “currency” referring to money. They conclude that:

Throughout the lesson, Bitcoin and Libra are the only two digital currencies discussed by name. It features comment from financial journalist Jemima Kelly, speaking about Libra on the BBC radio show, “MoneyBox Live”. She states that the fact the digital currency proposed by Facebook is backed by fiat currency makes “not a real cryptocurrency”.

This prompts a brief discussion into Bitcoin’s monetary policy, which, given the medium, is understandably devoid of technical discussion or brazen critiques of central banking. The show treads as carefully as possible and focuses on the volatility of the crypto asset versus fiat, rather than how potentially-world-changing it is.

Despite their volatility taking centre stage, as opposed to some of the more interesting facets of Bitcoin et al., the very fact that cryptocurrencies have been featured on one of the BBC’s learning aids highlights how much closer to the mainstream the digital asset industry is becoming.

The narrative surrounding cryptocurrencies seems to be changing too. Whereas mainstream media, like the BBC, has traditionally inserted at least one reference to financial crime or drug dealing in each of its news pieces about crypto assets, the recently-published English lesson has none.

That said, since it focuses more on the risky nature of Bitcoin investment, it is by no means as praise-heavy as the Metro’s  online coverage of Bitcoin yesterday. The widely read UK news publication, put out an extremely optimistic article about the leading crypto asset. Like the BBC lesson, the Metro piece simplified Bitcoin but encouragingly gave much more focus to its hard monetary policy and limited supply.