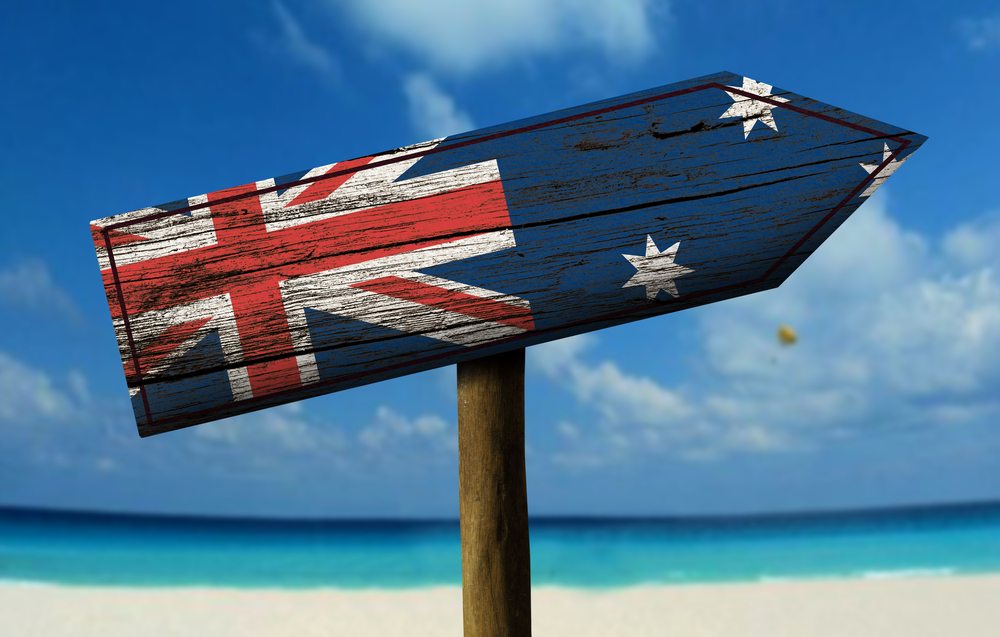 The Australian banking and financial sector has the knack of making into the news for controversial reasons. The latest one involves rapid acquisitions of fintech startups by the four major banks in the country.

In a latest report, the Australian Competition and Consumer Commission (ACCC) has announced that it will be closely monitoring the acquisition spree of the “Big Four” namely, The Commonwealth Bank of Australia (CBA), Westpac, National Australia Bank (NAB) and Australia and New Zealand Banking Group (ANZ). The regulatory body’s statement comes in the wake of the banks’ increasing practice of buying smaller fintech rivals to increase their control over the market share.

According to the Chairman of ACCC, Rod Sims — The competition regulator will be monitoring the situation as these four banks are increasingly acquiring or entering into blockchain partnerships with startups and small firms in the fintech sector. With over 80 percent of the lending market share already distributed between these four, these actions may severely impact competition in the financial sector in the near future.

“I think we need to, as an organization, take a really close look at these things [acquisition and partnerships]. This means making a forward-looking judgment,” said Sims. “Will these things be disruptive in the future? …They may be small now. What can they unlock in the future?” he added.

Last year, the leading Australian banks came under the scrutiny of the ACCC after they blocked accounts of many Australian Bitcoin exchanges and companies. The action on banks’ part was questioned by the affected parties, leading to an investigation. Eventually, the banks were cleared of any anti-competitive practices against Bitcoin.

However, the divide between the country’s banking sector and Bitcoin industry is a well-known fact. There are many instances where the banks have belittled the importance of Bitcoin in their reports. In addition, the strict AML and KYC regulations implemented by AUSTRAC has further stifled the growth of Bitcoin in the country. The number of merchants accepting Bitcoin payments has drastically reduced due to the hostile atmosphere created by the banks and regulators.

On the other hand, the financial sector is Australia is increasingly looking into the use of blockchain technology. Commonwealth Bank of Australia, National Australia Bank, and Westpac are also members of the R3 banking consortium. The Australian Securities Exchange has already implemented blockchain based trade settlement system.