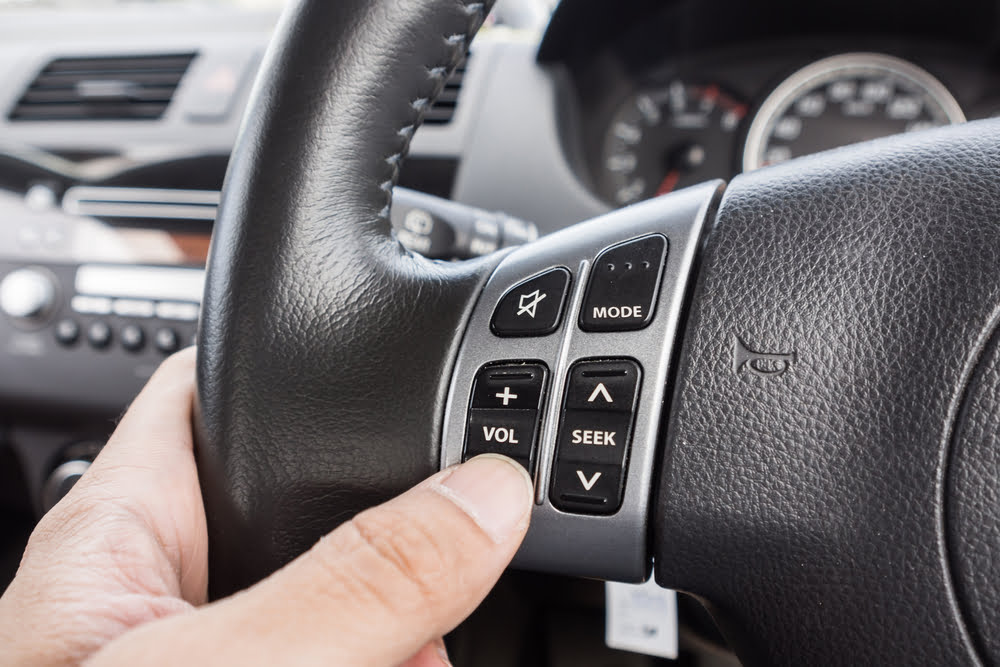 Bitcoin may appear to be on the brink of total collapse as coronavirus fears shake up markets, but trading volume tells a very different story.

According to the volume profiles of each the greater bear market and the recent downtrend from the June 2019 top, selling pressure has been subsiding and it could signal “good times” ahead for the crypto market.

Most people first heard about Bitcoin and cryptocurrencies during the meteoric rise of 2017 that turned into a full block bubble once retail investors caught wind of the astronomic riches being generated by early investors in the emerging asset class.

Valuations of Bitcoin and altcoins like Ethereum, XRP, Litecoin, and many others skyrocketed.

But retail FOMO caused the bubble to expand to epic proportions and eventually the bubble popped.

Those that showed up late to the party go left holding heavy bags. Altcoins are still down by over 80% or more in most cases.

Bitcoin itself fell to as low as $3,000 before going on another strong rally, but failed to set a new high and ultimately fell back into another downtrend.

However, both the greater extended bear market and the more recent downtrend following the June 2019 top, have begun to wane in sell pressure, according to one crypto analyst’s take on a reduction in sell volume throughout the last two years.

Red volume bars are shrinking in size over time, and the analyst claims that this is a single that “good times are almost upon us.”

Sell pressure on both longer term and current bearish cycle is subsiding.

The good times are almost upon us. pic.twitter.com/Ps70jHHUP6

The Great Times That Once Were in the Crypto Market

Those good times that the analyst is speaking of, would be another bull market, much like what happened in 2017.

Back then, crypto investors were making money hand over fist, with altcoins popping off and going on thousand percent rallies.

Cryptocurrencies were put on the map in a big way, and the world hasn’t been able to forget about them since.

Since then, the landscape has changed, from a once hidden underbelly of the internet, used for purchasing drugs and weapons on the dark web, to major tech companies like Facebook considering building a cryptocurrency of their own.

Although markets are indeed cyclical and history often repeats, his time will likely be very different. Crypto is much more widely known now and could result in a far larger bubble than the last time around. Alternatively, the fact that so many got burned in the last bubble, it could result in a less powerful bull run.