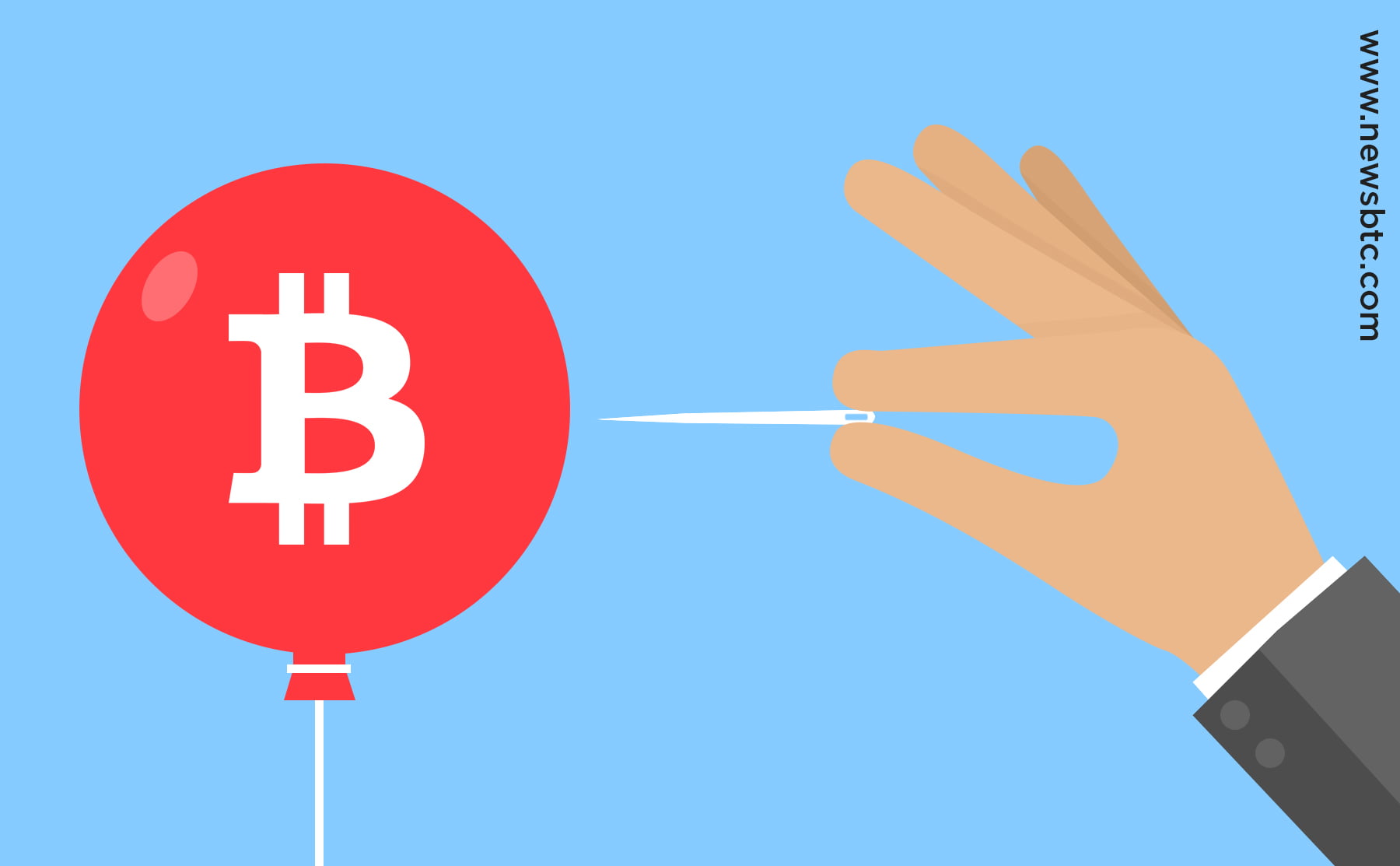 Increased Bitcoin Demand from Asia Overloads Coinbase and Others

Bitcoin has turned into an attractive financial asset since the beginning of this year, following a better than expected performance in terms of its value. The cryptocurrency has risen to new levels while experiencing a couple of setbacks in the process. Currently, a majority of demand for Bitcoin and other altcoins is said to be originating from Japan, China, and South Korea. The increased interest is reflected in the trading volumes of BTC/USD and BTC/JPY pairs, which in turn has impacted the global cryptocurrency market.

“Coinbase has experienced unprecedented traffic and trading volume this week.

As a result, Coinbase.com has suffered a few outages and downgraded performance for some users this week.

Our engineering and support teams are working around the clock to restore our site to normal performance.”

While the initial rise in demand was attributed to Bitcoin’s recently attained legal status in Japan, now new countries are joining the fold, which might lead to a further increase in demand. Based on the recent developments in Japan, South Korea and India could soon emerge as the driving forces behind Bitcoin price once the pressure from Japan normalizes.

There are speculations of South Korea following Japan’s way to legalize the popular cryptocurrency. At the same time, the Indian government is also deliberating on the possibility of implementing Bitcoin regulations. If it were to happen soon, Bitcoin might witness a massive development in its price trend, making the $10,000 speculation a reality. In such a scenario, it is not just Coinbase, but almost all exchange platforms across the world could feel the heat.

BitStarz Player Lands $2,459,124 Record Win! Could you be next big winner?
Get 110 USDT Futures Bonus for FREE!
Tags: bitcoinBitcoin NewschinacoinbaseindiajapanNewsSouth Korea
Tweet123Share196ShareSend
Win up to $1,000,000 in One Spin at CryptoSlots