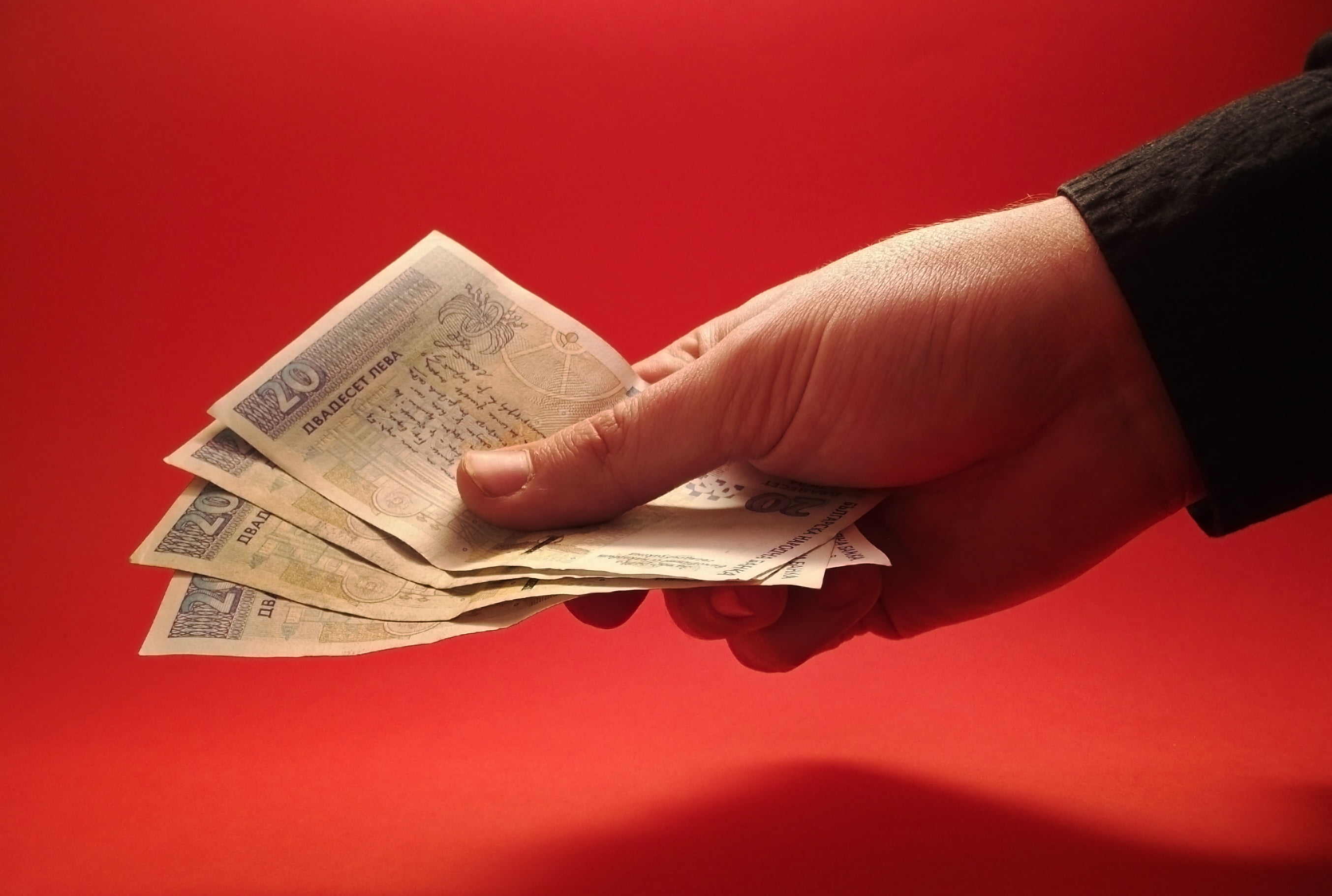 Just as old technologies give way to newer ones, so must be the case for the financial industry. According to bitcoin advocate Barry Silbert, payment services like Western Union and MoneyGram could soon see their demise as the digital currency industry grows.

This phenomenon has been witnessed in the music industry, which saw the closure of Tower Records, and the photography world, wherein the shift to digital format led to the bankruptcy of film company Kodak. Silbert predicts that it will also be a “slow death” for traditional payment companies, as mainstream acceptance of bitcoin grows.

Bitcoin and the Modern World

“You should be able to move money and value instantaneously and it should basically be free,” Silbert said in the Inside Bitcoins conference in New York City. He predicts that startups focusing on developing payment methods using the cryptocurrency or leveraging the use of blockchain technology might be able to make it ahead in the game.

A few months back, comedian and British talk show host Russell Brand even went on to suggest that bitcoin might be a crucial part of the modern financial revolution. Without getting ahead of himself though, Silbert noted that there are still necessary factors to consider before bitcoin becomes widely accepted.

Silbert mentioned that existing payment companies still have the chance to expand their services to prepare for a probable shift to bitcoin transactions, as these are generally more appealing to both merchants and consumers due to their low costs.

For now, he says that the main use of bitcoin is as a speculative investment but he went on to say that a few companies are focusing more on the payment aspect. He also highlighted ChangeTip, which is allowing users to give tips to their favorite bands or musicians on SoundCloud, and Coinbase.

Tags: bitcoin paymentNews
TweetShare
BitStarz Player Lands $2,459,124 Record Win! Could you be next big winner? Win up to $1,000,000 in One Spin at CryptoSlots