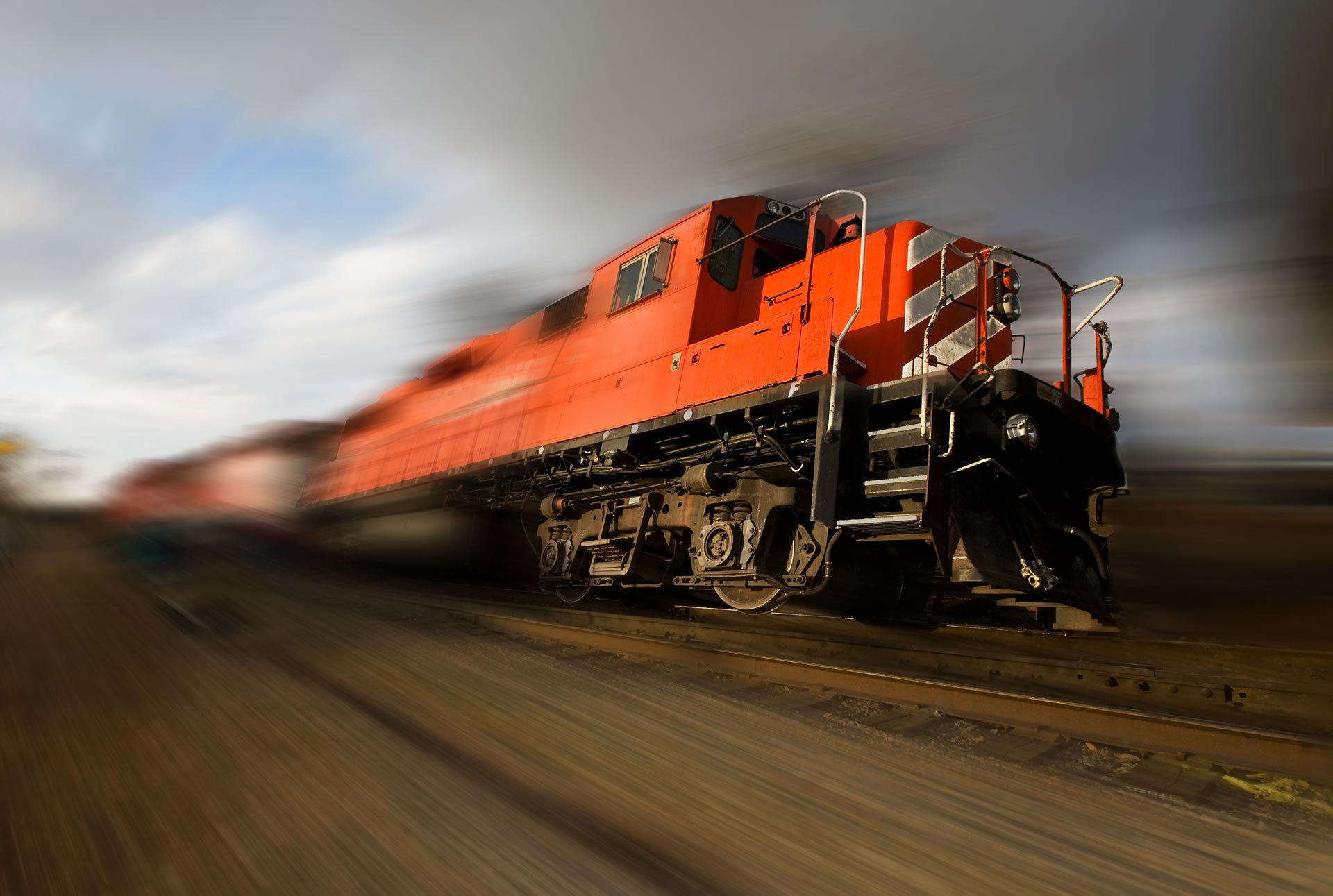 For the third day in a row, the speeding freight train that is Bitcoin has broken through resistance and pushed even higher. The surge has eaten into the altcoin markets so much that BTC dominance is at its highest level since it went parabolic in December 2017.

Bitcoin traded at just south of $13,000 a couple of hours ago during the Asian morning session. The move marks again of 13 percent on the day and another new 2019 high as the BTC train shows no sign of slowing down. Bitcoin held on to gains above $11k for most of yesterday and broke through resistance, which was not very heavy, at $11,500 a few hours ago before powering all the way up to $12,950.

Daily volume has cranked up to $30 billion as market cap increases even further above $220 billion. The next hurdle appears to be around the $14k level but once that is broken there isn’t much in the way of a surge back to all-time high and beyond. Analyst Josh Rager has called $14,200 the final gate before a massive surge to new highs. He confidently added;

“After price passes $14,200 there isn’t a lot standing in the way to new all-time highs. I’m not going to try to stand in front of a moving train,”

Bitcoin’s share of the market is now above 64 percent, according to Tradingview.com, its highest since December 2017 when BTC hit $20k.

Bitcoin is simply eating them alive and some are already jumping ship which will only worsen the situation. Full time crypto trader ‘Anondran’ wants out;

“Can’t take this anymore. Bitcoin is decimating my Altcoin bags. Selling all my Alts to BTC before they drop another 50%….”

Can't take this anymore. Bitcoin is decimating my Altcoin bags.

Selling all my Alts to BTC before they drop another 50%….

Selling altcoins now really isn’t the smartest move, especially if you look back at 2017 and see what happened there. Altseason will come but not all will be winners. Crypto pundit John McAfee is in agreement claiming that the time of the altcoins will be upon us soon.

“Bitcoin cranking up, but the real winners, beginning soon, will be the altcoins 10x + the rise in Bitcoin. Top of the heap will be the ones most beaten down in the Bear Market – Docademic, Apollo, XTZ, etc. This is where the real money is to be made. Fill your bags folks.”

Bitcoin cranking up, but the real winners, beginning soon, pwill be the alt coins 10x + the rise in Bitcoin. Top of the heap will be the ones most beaten down in the Bear Market – Docademic, Apollo, XTZ, etc. This is where the real money is to be made. Fill your bags folks. pic.twitter.com/Mgh8KVd4M2

There are other higher cap altcoins that are still absolutely smashed and these include XRP, Bitcoin Cash, Tron, Cardano, Stellar, Dash, NEO and IOTA – all down over 80 percent from their all-time highs.

Altcoins were slower to react in 2017 and the same is happening in 2019. Those cautious about investing into a parabolic curve may do well to consider some of the altcoins, especially if history repeats.

Tags: altcoinsaltseasonbitcoinbtcdominance
Tweet123Share196ShareSend
Win up to $1,000,000 in One Spin at CryptoSlots