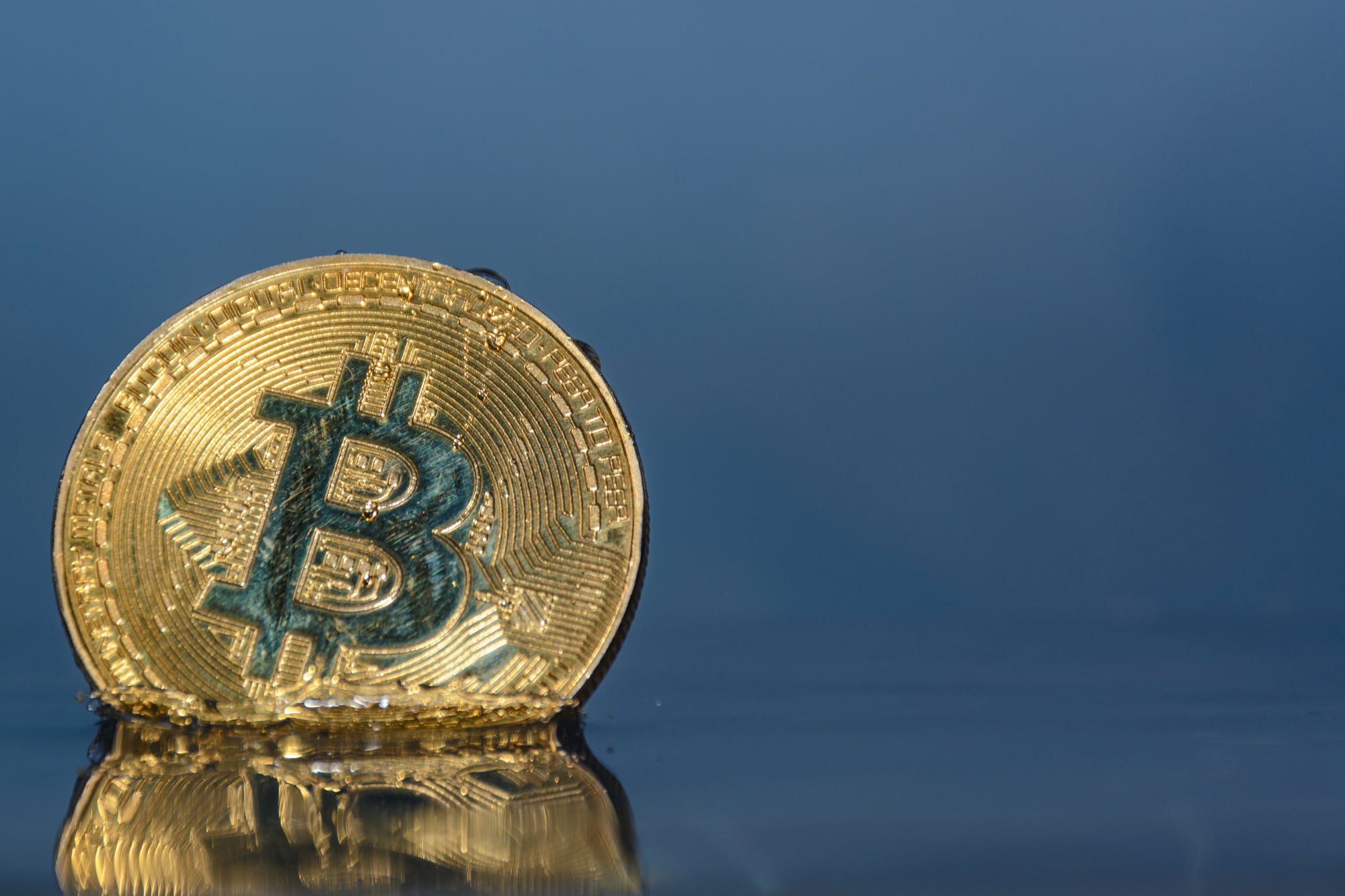 The leading cryptocurrency continues to absorb any and all capital in its path, causing its price and market cap to expand.  The recent uptrend and price appreciation in Bitcoin has caused the asset to outrank the Russian ruble in terms of total market cap.

Here’s why the cryptocurrency continuing to rise the global currency list by rank is so incredibly important to the asset’s future.

Despite the asset class having the word itself in its name, Bitcoin pundits and naysayers first line of defense is to point out that very few actually use the asset as a currency.

The first ever cryptocurrency was designed as a peer-to-peer form of “digital cash,” but today it functions more so as “digital gold” instead. Rather than using Bitcoin for paying for goods and services, investors “hold” for the long-term, rarely spending it.

Those that do spend it, end up regretting it later when price appreciates so much. But there’s nothing preventing Bitcoin and other crypto assets from being spent anywhere they’re accepted. And while that might be limited, far more merchants accepting crypto exists than those that’ll take physical gold bars.

That’s why regardless of its current use, Bitcoin is still a currency at its core. And while the crypto asset is still a ways off from catching up to gold’s market cap, as a currency it is trouncing other national superpowers. The latest currency supply that Bitcoin has now overtaken in total value, is the Russian ruble. A cryptocurrency once worth nothing is now more valuable than all the supply of Russian-made money that exists globally.

What’s more significant, is Bitcoin’s proximity to the top ten currencies by global rank, and the fact it is creeping up right behind the Swiss franc (CHF). The franc is a global reserve currency, making it especially notable if the cryptocurrency passes it.

The argument that Bitcoin is not a currency not only won’t hold any weight, but it could be a sign that its well on its way to becoming the most dominant global reserve currency of all.

After Switzerland, Bitcoin will face off with the Brazilian real and Taiwan dollar. Beyond there, lies the top ten currencies and the likes of the yen, yuan, and US dollar.

What’s interesting about Bitcoin, is that although few are using it as a currency today, if volatility truly does dissipate through years of adoption, there’s no reason why users of the technology would turn to using it for the day to day transactions.