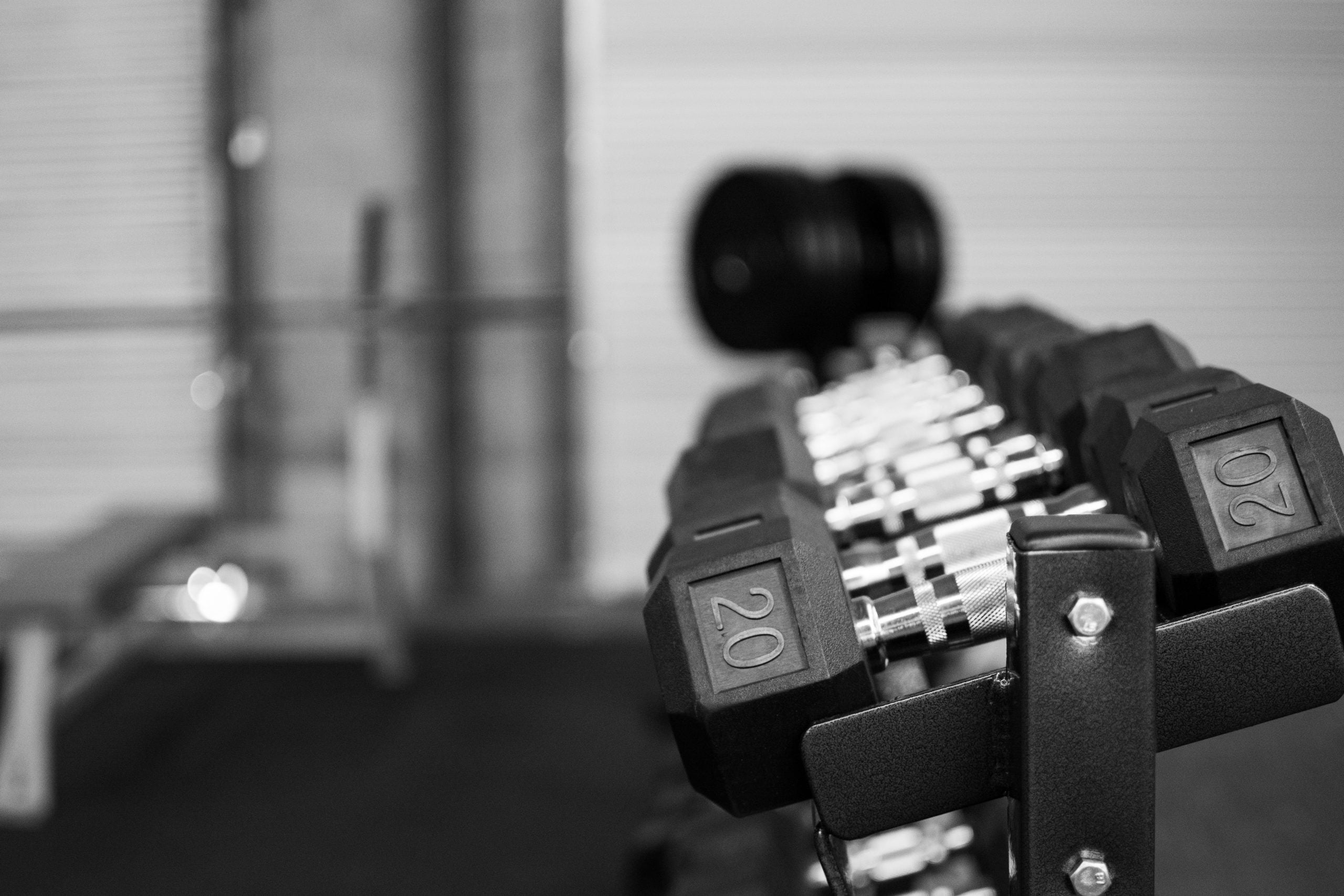 Bitcoin’s price action as of late has done little to offer investors with insight into its mid-term outlook. BTC has been trading squarely between the lower and upper boundaries of its long-held trading range between $10,200 and $11,200.

Its lack of momentum has struck a serious blow to investor sentiment, causing many investors and analysts to expect its consolidation to end in a sharp move lower.

Despite this perceived bearishness, one analyst explained that the cryptocurrency couldn’t be stronger from a fundamental perspective, adding that he believes its price is acting as a lagging indicator for its underlying strength.

He even goes so far as to note that on-chain metrics indicate that BTC is fully in “moon mode,” whiles its price remains mildly bearish.

As such, he believes that significantly further upside could be right around the corner and that the market will grow keenly aware of its strength in 2021.

Bitcoin’s dwindling volatility may stem from a confluence of traders being less keen to use platforms like BitMEX following the CFTC’s crackdown on unregulated derivatives platforms, coupled with a lack of spot BTC existing on exchanges.

These factors have had a noticeable impact on the cryptocurrency’s volatility, which has declined greatly over the past few weeks.

Willy Woo – a prominent on-chain analyst – explained that the massive decline in the balance of BTC on exchanges is a “very macro bullish” sign that indicates that upside could be imminent.

“When coins on spot exchanges drop, it’s a sign that new buyers are coming in to scoop coins off the markets and moving them into cold storage HODL, we are seeing new HODLers right now. Very macro bullish.” Woo further went on to note in a separate tweet that now is one of the few times he has ever seen such a striking divergence between Bitcoin’s price and its fundamental strength.

“This is one of the few times in my Bitcoin career where the fundamentals (on-chain data and metrics from infrastructure players) are in moon mode, yet the market is not woke to it. They will be by 2021. This is an opportunity I’ve not seen since mid-2016.”

Based on the low balance of Bitcoin on exchanges and massive buying pressure from new market participants, this fundamental strength could send its price significantly higher.