PayPal Board Member: Bitcoin (BTC) Value May Surge By 250x if it Succeeds 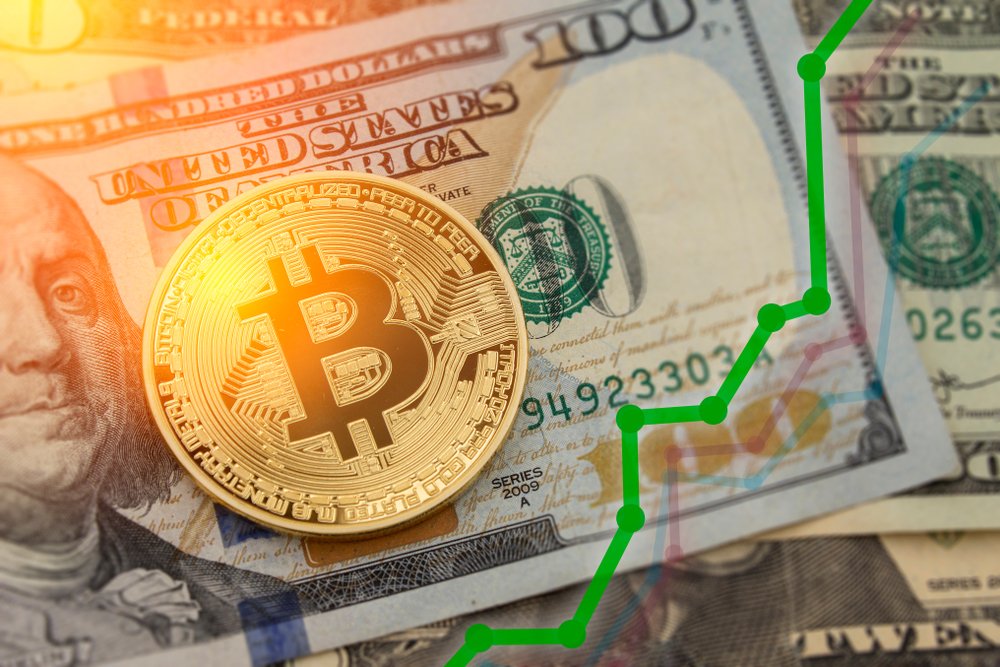 Although in many ways Bitcoin (BTC) and other cryptocurrencies could pose significant competition to PayPal, one member of the company’s board of directors recently laid out a case for where he sees the cryptocurrency heading next, notably saying that he believes there is a good chance Bitcoin succeeds and garners widespread adoption within the next decade.

Wences Casares, the CEO Xapo – one of the largest cryptocurrency custodian solutions – and a PayPal board member, laid out this overwhelmingly bullish case for Bitcoin in a recent blog post, noting that its value could surge by as much as 250x in the future.

Casares: Bitcoin (BTC) Has At Least a 50% Chance of Succeeding

Casares, who has been outspoken about his support for Bitcoin and the crypto markets in the past, shared his thoughts on where he sees the nascent technology heading next in a recent post on the Kana and Katana blog, laying out a strong case for why most portfolios should allocate up to 1% of their holdings to Bitcoin.

In this post, he points to growing adoption, a constant influx of new investors, and a significant surge in transaction volume since its inception as just a few reasons why the digital asset has at least a 50% chance of succeeding.

“After 10 years of working well without interruption, with more than 60 million holders, adding more than 1 million new holders per month and moving more than $1 billion per day worldwide, it has a good chance of succeeding. In my (subjective) opinion those chances of succeeding are at least 50%,” he explained.

Despite this, Casares also explained that despite the strong fundamentals surrounding Bitcoin, he does believe that the chances of it failing are at least 20%.

“Bitcoin is a fascinating experiment but it is still just that: an experiment. As such it still has a chance of failing and becoming worthless. In my (subjective) opinion the chances of Bitcoin failing are at least 20%,” he said.

If Bitcoin Succeeds, Its Value May Surge to As High as $1 Million

Although he remains clear in his assessment that Bitcoin is still in an experimental phase, and as such there remains significant risk in investing in it, Casares also notes that if the cryptocurrency does succeed and reaches its full potential, its value may surge, bringing the price of each BTC to over $1 million within the next decade.

“In my (subjective) opinion those chances of succeeding are at least 50%. If Bitcoin does succeed, 1 Bitcoin may be worth more than $1 million in 7 to 10 years,” he noted.

Considering this analysis and the massive potential Bitcoin has of garnering widespread adoption and surging in value, embattled investors may take some solace in the strong possibility that BTC will one day surpass its all-time-highs.