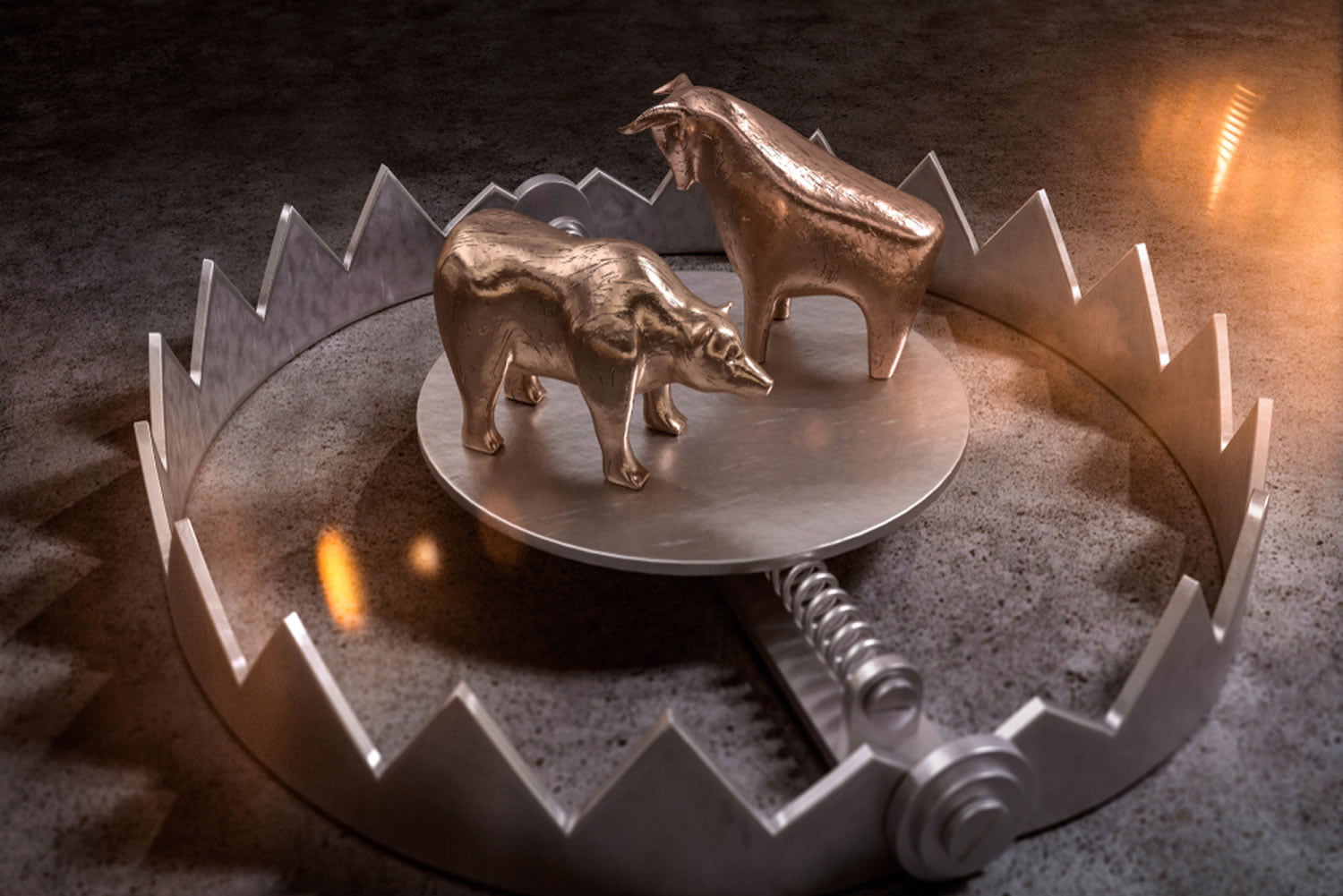 Bitcoin is leading crypto markets back into the green again today but they have a long way to go before anything can be considered ‘healthy’. The 14% bounce could simply be a bull trap or BTC may finally have been at the bottom and readying for another run.

This week has been pretty grim for BTC which has dumped 8.5% from $7,100 on Monday to bottom out at $6,500 yesterday. Just as analysts were preparing for further losses the king of crypto surged a whopping 14% during late trading yesterday to top out at $7,450. It has been the largest single upward movement since the China driven pump at the end of October. Bullish sentiment has returned to Bitcoin markets and analysts are suggesting this may have been a short-term bottom.

The move coincides with the impeachment of US president Donald Trump following 12 hours of House debate last night according to the Washington Post.

Charting guru Peter Brandt has zoomed out to the long term view and observed that BTC has held on to support.

On the longer term charts RSI is still deep in the oversold half of the scale following a six month down trend. Even today’s spike has not been enough to get daily RSI back over 50 so more gains could follow.

Looking at the 2018 chart pattern shows solid support in the mid $6k range which is where BTC has just bounced from so that appears to be holding steady still. In fact, $6,400 was the most frequently traded price for Bitcoin last year so it stands to reason that there is major support here.

Economist Alex Krüger polled the crypto community on whether Bitcoin was actually at the bottom or not yet.

Does this look like a THE $BTC bottom to you?

(THE bottom = long term bottom, holds beyond the halving) pic.twitter.com/keEQbAIVOB

Of the three thousand or so respondents, 42% of them were not confident that the bottom was in yet indicating it may have been a short-term thing and another dip is on the way.

As usual the pack of digital lemmings we call altcoins followed their big brother into the green. Gains were nowhere near as strong though but most have bounced from their multi-month lows this week.

Total market capitalization is still well below $200 billion though and Bitcoin has a lot more work to do yet before anyone can establish that this was the bottom.

Tags: Bear marketbitcoin pricebottombtc
Tweet123Share207ShareSend
BitStarz Player Lands $2,459,124 Record Win! Could you be next big winner? Win up to $1,000,000 in One Spin at CryptoSlots