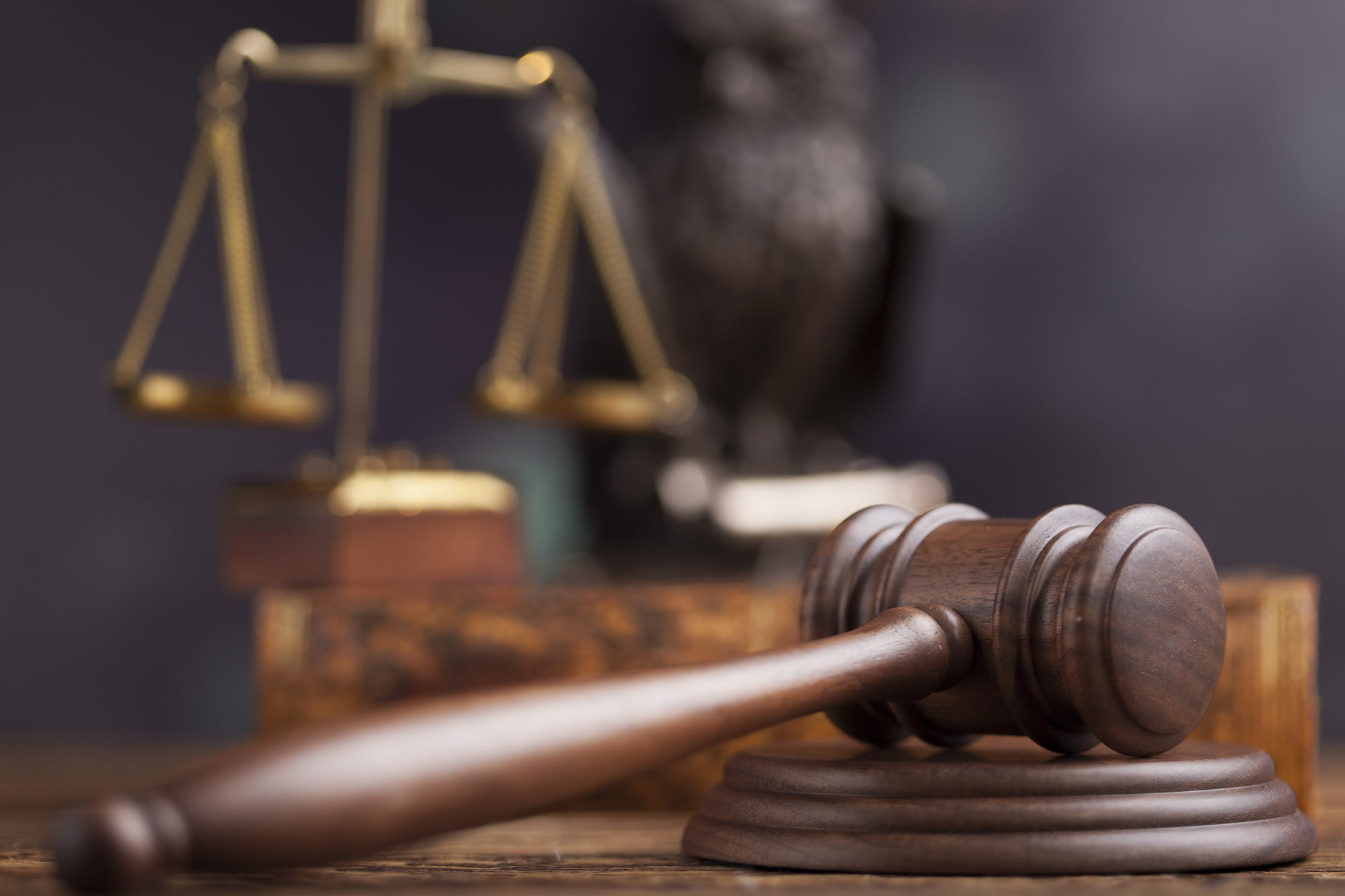 The leading cryptocurrency exchange platform, Bitfinex has decided to take one of the big banking institutions to court. According to reports, Bitfinex has filed a lawsuit against Well Fargo after the institution failed to process US dollar wire transfers originating from the platform’s account.

One of the publications has reported that the lawsuit against Wells Fargo has been filed in the Northern District of California federal court San Francisco division. In the lawsuit, Bitfinex is seeking a preliminary injunction as well as damages of over $75000. The plaintiffs in the case are Bitfinex’ parent company iFinex and Tether Limited.

It is speculated that the banking institution stopped processing the funds due to Bitfinex’ nature of business involving cryptocurrencies. However, Bitfinex argues that the US-based banking institution was aware of Bitfinex’ business model through the KYC process shared by the platform’s banking partner. In addition, Bitfinex also claims that bank never gave any prior intimation to the company regarding stoppage of its services. The company’s repeated requests to the bank seeking more information about the issue seem to have met a dead end as well.

The actions of Wells Fargo is reported to have caused an enormous impact on Bitfinex’ operations, creating an existential threat to the exchange platform that prevented it from fulfilling its obligations towards customers.

This is not the first time a cryptocurrency company has found itself in such a situation, where a banking partner has suddenly decided to withdraw its service. But this is probably the first time a reputed platform like Bitfinex had to face such a situation, forcing it to seek legal relief. The outcome of the lawsuit is awaited, and if Bitfinex and Tether do end up winning the lawsuit, the whole incident will prove to be a warning for other banking institutions that are contemplating similar moves.