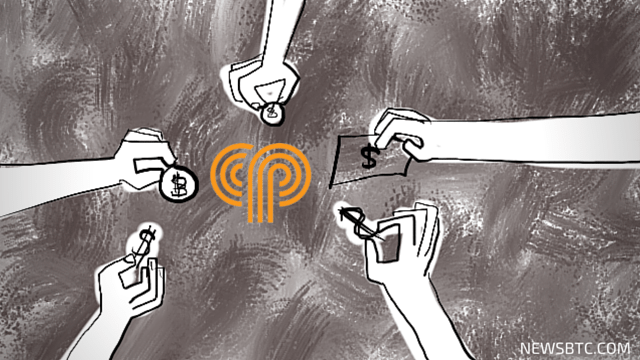 Coinplug, the South Korea and Silicon Valley based bitcoin company has recently closed its Series B fundraising round. The company has managed to raise $5 million in investment from a group of investment firms led by SBI Investment.

According to reports, with the latest investment Coinplug has so far raised a total of $8.3 million in funding. The company is one of the leading bitcoin services providers in South Korea. Coinplug specializes in bitcoin exchange platforms like bitcoin exchange marketplace, wallet services, Point of Sale (POS) applications and more. Along with APIs for its services, some of the other bitcoin related products by the company includes bitcoin giftcards, Coingift – bitcoin ecommerce portal, bitcoin debit cards and more.

Coinplug’s approach to challenge traditional legacy systems with bitcoin based applications is much appreciated and is considered to be the reason for SBI Investment to fund the company. Coinplug is also in talks with a few banks to devise blockchain implementation strategies.

According to the CEO and founder of Coinplug – Ryan Uhr, the company will utilize these freshly raised funds to speed up its development process. The company is constantly innovating, introducing new products into the market on a regular basis. Ryan also divulged about the new, soon to be launched bitcoin remittance service while speaking to Coindesk recently. The publication has quoted Ryan saying,

“In the future, Coinplug is planning on presenting a global remittance service. Also, we will focus on developing an efficient and competitive blockchain platform… and provide the platform for major banks in Korea.”

Coinplug also owns patents for its award winning blockchain based authentication system which won them close to $45000 in one of the fintech competitions organized earlier this year by JB Financial.

Some of the other investors in Coinplug includes Tim Draper, Mirae Asset, Bokwang Investment Corp., Capstone and DSC investment

BitStarz Player Lands $2,459,124 Record Win! Could you be next big winner?
Get 110 USDT Futures Bonus for FREE!
Read our comparison of 50 different crypto casinos. Find out who has most generous bonuses, best UX, knowledgeable customer support and best provably fair games.
Tags: bitcoinbitcoin exchangeBitcoin NewscoingiftcoinplugNewsStart-upstim draper
Tweet123Share196ShareSend
Win up to $1,000,000 in One Spin at CryptoSlots