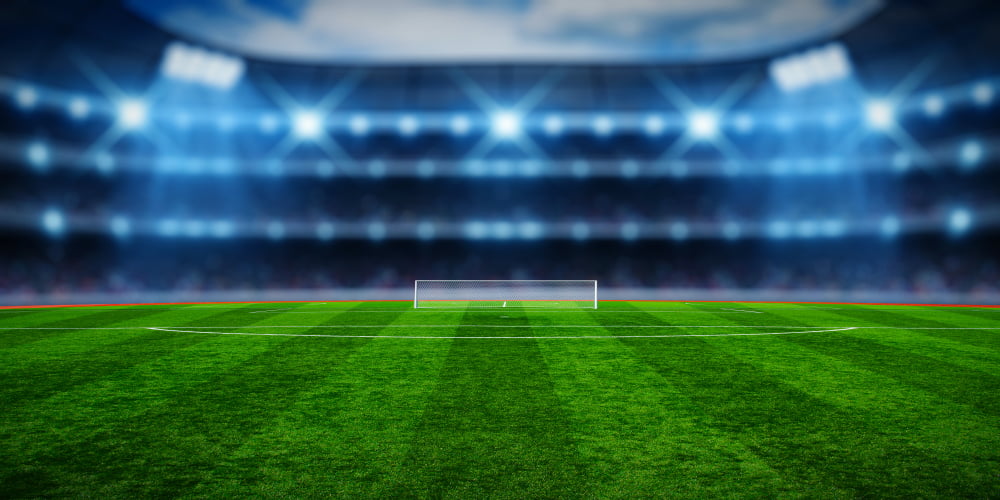 One of the largest names in European football has just announced a partnership that will allow it to sell tickets and merchandise for cryptocurrency. Lisbon-based Benfica will be working with the crypto asset payment processor Utrust.

Whilst there have been other examples of football clubs welcoming digital currencies in some capacity in recent years, none so far have been quite as big in terms of reputation or fan base as Benfica. There is hope that the move will make the club more appealing to tech savvy football fans in the Iberian nation.

Portuguese football club Benfica have announced that they will become the first major European team to accept crypto asset payments. According to a report in SportsProMedia, fans of the Lisbon-based club will be able to buy tickets and merchandise using digital asset payments.

Like many crypto acceptance stories, there is a little more to Benfica’s welcoming of digital currency than immediately meets the eye. Unfortunately, the franchise will be working with Utrust to enable to additional payment options. Although NewsBTC is not privy to details or the agreement between the two firms and for all we know Benfica could be planning on holding cryptocurrency proper, the use of a payment processor indicates that the executives at the club are still much more accepting of euros than they are Bitcoin or other crypto assets.

That said, high profile announcements such as this and those by Wholefoods, AvNet, and others are great for the public perception of crypto. Many people still associate Bitcoin and other digital currencies with the dark web and other nefarious uses. The more they see “pay with Bitcoin” options in the real-world and online, the less likely they are to make these connections and these associations will slowly dissolve. This can only be good for the industry.

An executive at Benfica, Domingos Soares de Oliveira, stated the following of the partnership:

“Our benfiquistas [supporters] make Benfica the unique and special club it is and we recognize that many of our supporters are now digital users first so we want to be ahead of the curve when it comes to adopting novel technologies and giving our supporters the best online experience.”

“This partnership with Portugal’s number one football club marks a major milestone for Utrust and the blockchain ecosystem as a whole. Benfica is one of the biggest sporting clubs worldwide and we are delighted to be making cryptocurrency payments possible for their 14 million supporters around the world.”

Although certainly the biggest name from the world of football to directly accept digital currency payments, Benfica is by no means the only club to express interest in the technology. Previously, NewsBTC has reported on the likes of Gibraltar United paying players in crypto, Paris Saint-Germain experimenting with blockchain-based fan voting, and even a small Italian club being bought using a digital currency.

Related Reading: Global Bitcoin  Acceptance Up More than 702% Since 2013

Tags: Benficabitcoincryptofootball
Tweet123Share257ShareSend
Win up to $1,000,000 in One Spin at CryptoSlots