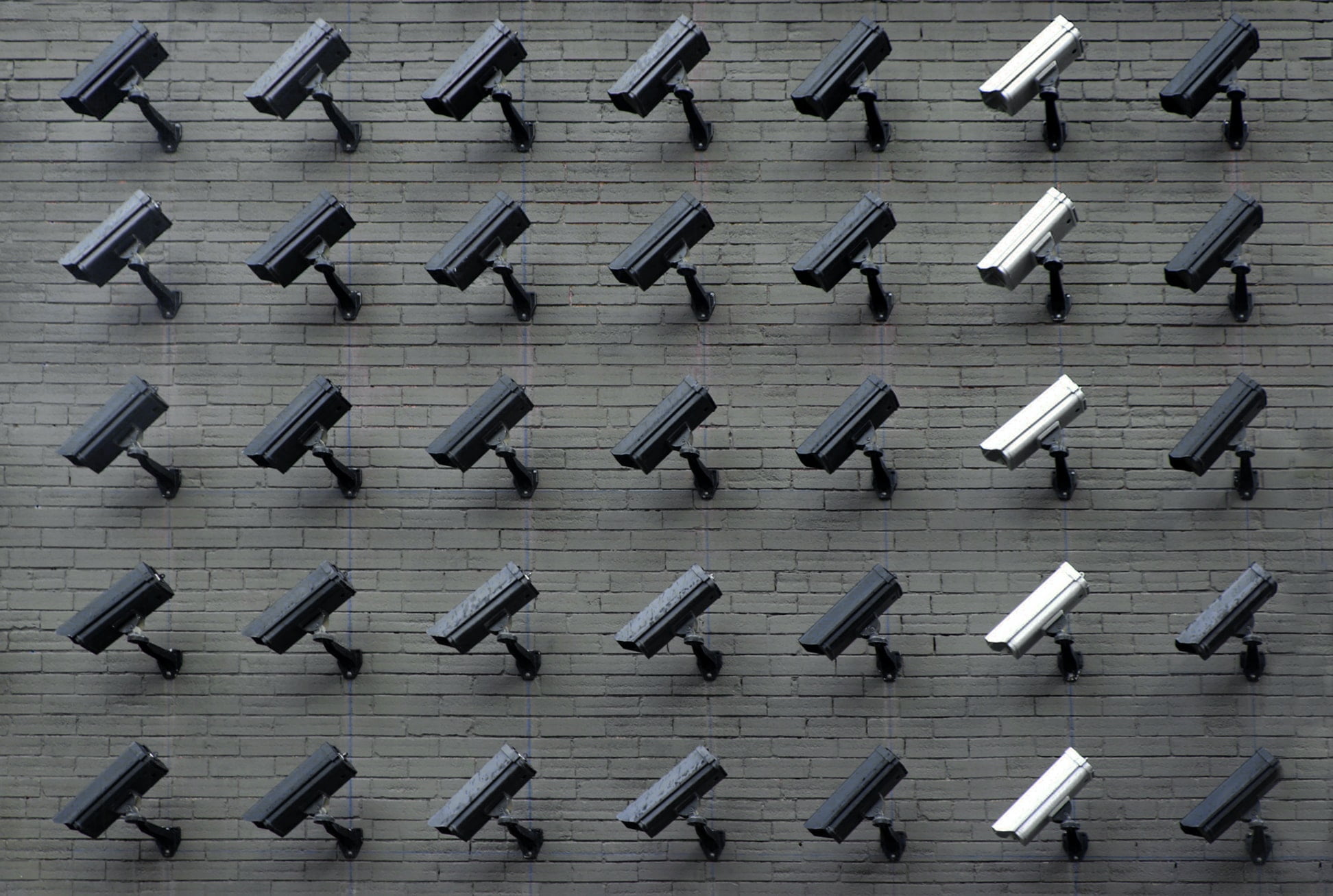 The ever-controversial John McAfee is hitting the headlines once more, but this time he’s under the spotlight for crypto plagiarism.

As an expert, dedicated team that has been pioneering and tirelessly developing a privacy centric Proof of Stake blockchain since 2016, #PIVX is extremely disappointed to see @officialmcafee @GhostbyMcAfee $ESH $GHOST blatantly plagiarizing the Sept 2018 PIVX whitepaper. pic.twitter.com/fdwhr6E6ea

Run-ins With the Authorities

McAfee resigned from anti-virus firm, McAfee Associates in 1994. The firm went public several years later, and he sold his remaining shares to net a reported $100 million.

Since then he has been embroiled in a number of controversies including as a “person of interest” in connection with the murder of American expatriate Gregory Viant Faull, unlicensed drug manufacturing, illegal gun ownership, and on charges of tax evasion.

In 2016, and again for 2020, McAfee launched a presidential campaign with the slogan “don’t vote for McAfee.” His platform is based on libertarian values that seek to diminish the role of government.

Throughout this period, McAfee has latched onto the crypto scene, citing his belief in the nascent technology as the reason. His early involvement was limited to dubious tweets and in endorsing pump and dump schemes.

But at the tail end of last year, he launched McAfeeDEX, an Ethereum-based “no restrictions” decentralized crypto exchange.

“Requires no name, no documents, no email, no bank info. Transaction details private. Nothing monitored. Nothing recorded. No restrictions. No listing fees. 0.25% transaction fees. Completely decentralized.“

No data exists for the number of users or trading volume, which is off-putting for many potential users. It’s possible this decision was intentional as an anti-authoritarian stance.

Previously, McAfee was an evangelist for Bitcoin. But earlier this year, he came out as saying Bitcoin is “the true shitcoin,” by pointing out its outdated technology.

Some believe this was a direct response to his famed prediction that Bitcoin would hit $1 million by the end of this year, and the unlikelihood of this happening.

Whichever Bitcoin Maximalist came up with the term "Shitcoin" for all other coins;

But we all know that the future of Crypto rests with the Alt Coins.

Old, clunky, no security, no smart contracts, no DAPs ….

Is the true Shitcoin.

Not content with setting up a decentralized exchange, McAfee took crypto privacy to the next level when he announced the launch of Ghost coin in April of this year.

Ghost is described as a decentralized Proof-of-Stake coin that uses an escrow pool to shield and erase transaction history. With that, transactions are verified using zero-knowledge proofs.

PIVX Takes a Swipe at Ghost

The Ghost whitepaper was released on May 15th. However, the team behind PIVX has since hit out pointing to similarities with an old 2018 PIVX whitepaper.

“We found multiple instances where @officialmcafee used exactly the same wording, structure and content flow found in the 2018 PIVX whitepaper. This can be seen here (pages 2, 7 in the GHOST whitepaper)…”

Further investigations by PIVX show, in addition to the whitepaper similarities, coin specs for both coins are also identical. In total, PIVX claim that 20 out of 26 pages of their whitepaper are directly plagiarised.

While some projects have since seen shoots of recovery, PIVX is still languishing at levels close to its low. Currently, it’s priced at $0.28.

Taking this into consideration, others have jumped to McAfee’s’ defense claiming PIVX itself is a clone of Dash, and these outbursts are nothing but attempts to capitalize on McAfee’s marketability.