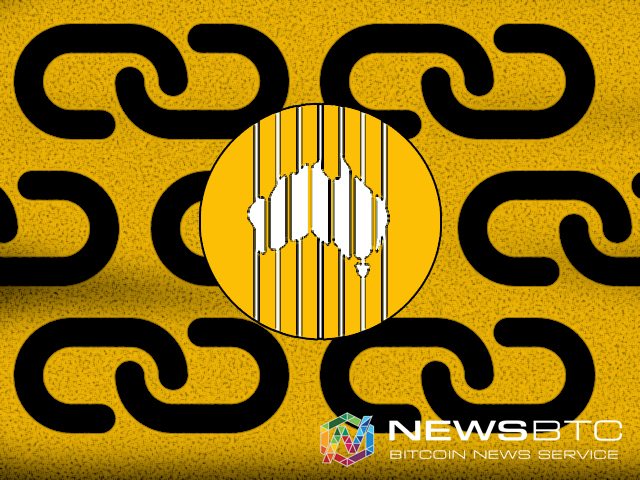 The relationship between Bitcoin and Australia has been a roller coaster ride so far. There have been ups and downs, but now the country’s premier research institution, CSIRO (Commonwealth Scientific and Industrial Research Organization) intends to conduct an in-depth study of the digital currency technology to analyze the possibility of its implementation in different financial and industrial sectors.

The announcement by CSIRO comes amidst the ongoing brouhaha about the Australian Computer scientist, Craig Wright being the real Satoshi Nakamoto, the founder of Bitcoin. The investigation into Blockchain technology, the distributed ledger technology that powers various cryptocurrency networks is expected to go on for about 9 months.

According to Australian media reports, the investigation into the potential of bitcoin and blockchain technology is influenced by the recent reforms in the country’s financial technology sector introduced as part of the Federal Budget. The study will be conducted by Data61 innovation research group from the CSIRO.

The use of bitcoin technology in the banking and financial sector is not a secret. Many leading international banks have already invested in research and implementation of the blockchain technology into their operations. There is also a global blockchain consortium consisting of almost 50 banks which are working with a New York-based blockchain based fintech solutions firm R3 to develop similar services. Incidentally, some of the Australian banks like ANZ and Commonwealth Bank of Australia are also part of the blockchain consortium.

While these are some of the positive aspects in terms of the adoption of bitcoin technology, the very banking sector in Australia hasn’t been so supportive towards businesses dealing with bitcoin. The Australian banking sector has been accused of resorting to anti-competitive practices by illegally freezing the accounts belonging to bitcoin businesses operating in the country without giving any explanation. Ironically, the very banking industry is trying to reap the benefits of the technology that was introduced to the world by bitcoin.

The current reforms introduced by the Federal Budget is intended to encourage the companies and startups involved in digital currency technology. The Government of Australia now seems to be interested in preventing these blockchain technology companies from moving out of the country by introducing favorable conditions for these businesses to operate in the country.

Bitcoin technology has reached a stage where it is hard for any company or government to ignore. The time has come for them to choose between adopting the technology or losing out to competition benefiting from it.