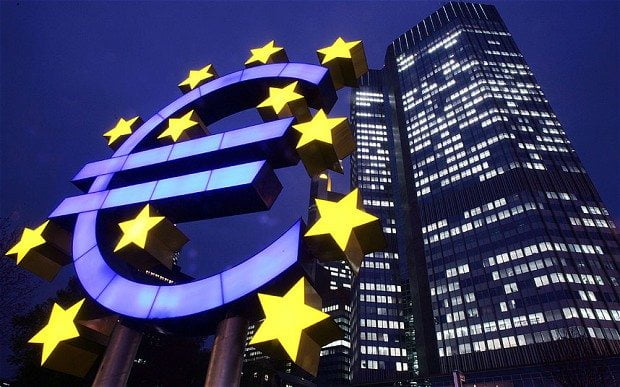 Bitcoin is probably the most disruptive innovation of this century. As the decentralized cryptocurrency continues to revolutionize the global financial system, the European Central Bank has started to feel the heat. In a recent statement, ECB has asked lawmakers in the European Union to tighten the regulatory screws around Bitcoin and other digital currency to save itself from losing control over the financial system.

The ECB’s statement on Bitcoin and virtual currencies was part of the legal opinion published earlier today. In the document, the central bank has made it clear that it doesn’t want EU institutions to promote the use of virtual currencies as they don’t have a clear legal status in the region.  However, the statement seems to be in direct contradiction to various rulings by the European Court of Justice which has on many occasions extended Bitcoin privileges similar to those enjoyed by fiat currencies.

Many EU nations have a favorable outlook towards Bitcoin and its underlying technology. The increasing adoption of virtual currencies in recent days stands proof of the digital currency’s growing popularity in the region.

“The reliance of economic actors on virtual currency units, if substantially increased in the future, could in principle affect the central banks’ control over the supply of money… Thus (EU legislative bodies) should not seek in this particular context to promote a wider use of virtual currencies.”

While ECB continues to talk tough on Bitcoin, the central bank has been making plans to adopt its underlying technology. A recent report by ECB lists various applications of blockchain technology, especially when it comes to Anti-Money Laundering and Know Your Customer policies. The report titled “Distributed Ledger Technologies in Securities Post-Trading — Revolution or Evolution?” lists the potential impact on distributed ledger technology in different layers of post-trading (settlement and custody layers). It also touches upon the potential impact of blockchain technology on eGovernance and internal efficiency of institutions.

ECB’s views on Bitcoin and its underlying technology is not new, as many central banks share the same opinion. They are all looking forward to leverage upon the potential benefits of blockchain technology while ignoring the advantages offered by Bitcoin and other digital currencies, fearing that they might have to forfeit their control over the monetary system.

Tags: bitcoinBitcoin Newsblockchain technologyCentral Bankecbmonetary systemNewsvirtual currencies
Tweet123Share196ShareSend
Win up to $1,000,000 in One Spin at CryptoSlots