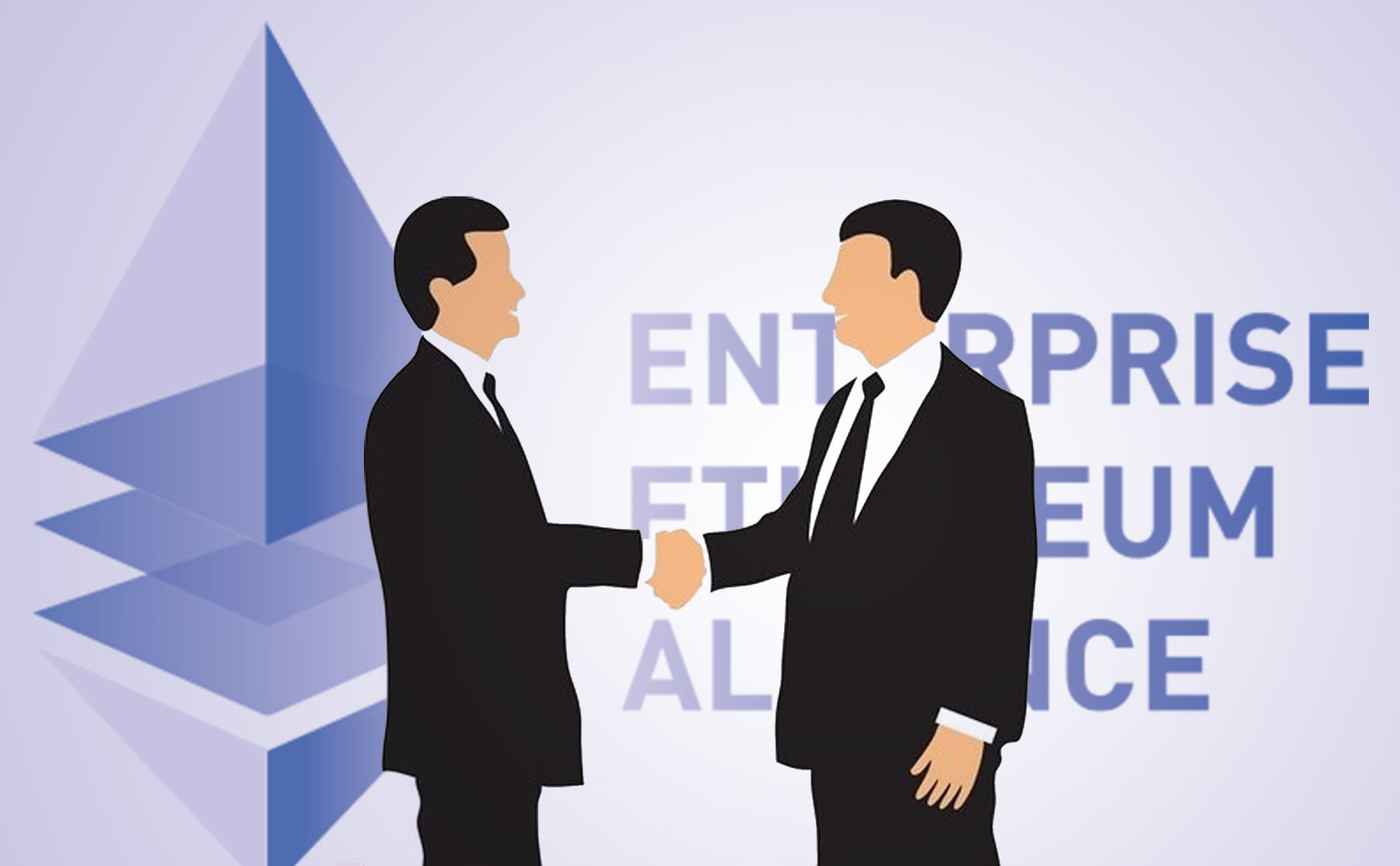 The news release published by the Alliance lists all the new businesses that include the likes of Broadridge, DTCC, Deloitte, Infosys, Merck KGaA, MUFG, National Bank of Canada, Rabobank, Samsung SDS, State Street, Toyota, and others. Many of the new members are not new to blockchain technology. Some of the banking institutions are already part of the R3 Blockchain Consortium and Hyperledger Project. However, there are also new entrants from different industry sectors, e.g. Merck KGaA — a global pharmaceutical company which will help Enterprise Ethereum Alliance broaden its reach to other segments of businesses where blockchain can make a difference.

According to the release, there are more companies which are currently in different stages of talks and are expected to join the alliance soon. With the new and upcoming additions, Enterprise Ethereum Alliance stands to become the largest industry consortium for cryptocurrency technology.

Increasing interest among companies in Ethereum blockchain has significantly influenced the demand for ether — the cryptotoken on Ethereum platform. Following the rise in demand, the cryptocurrency’s price has seen a drastic increase. The value of ether currently stands at around $190, establishing a record high. The sudden rise in Ethereum price has helped the cryptocurrency reclaim the second position in terms of total market capitalization. Earlier, Ripple had displaced Ethereum from its position to make a place for itself right under Bitcoin.

As more companies join the alliance to create privacy, confidentiality, scalability, and security focused blockchain applications, the value of ether is expected to further rise in the coming days. The involvement of big names in the alliance has increased confidence among the cryptocurrency community as well as businesses of all sizes, which will play a crucial role in pushing its adoption.

Get 110 USDT Futures Bonus for FREE!
Tags: blockchainblockchain technologycryptocurrenciesenterprise ethereum allianceethereumNews
Tweet123Share196ShareSend
BitStarz Player Lands $2,459,124 Record Win! Could you be next big winner? Win up to $1,000,000 in One Spin at CryptoSlots