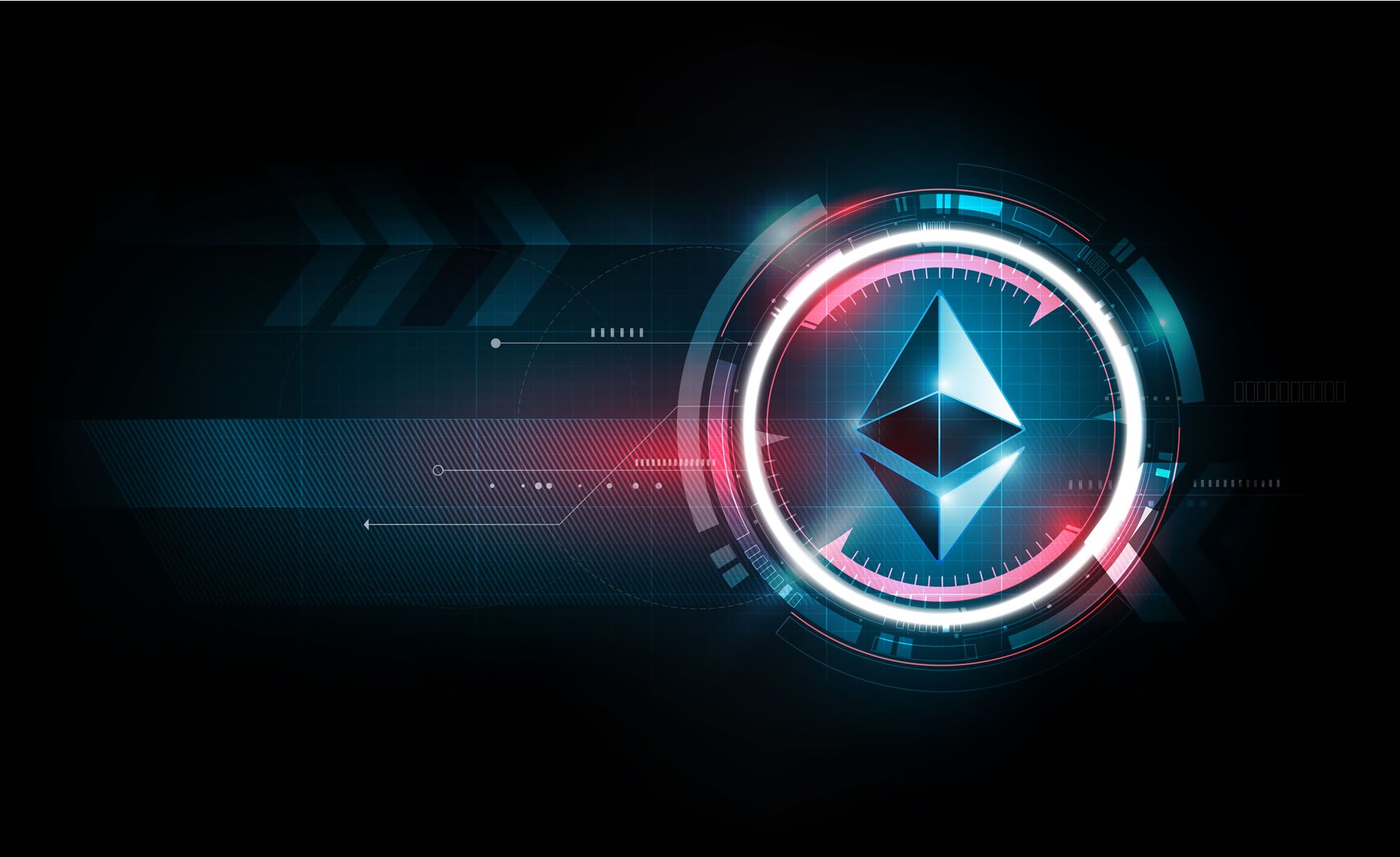 The world’s second largest crypto asset has taken a beating recently. Not only has Ethereum price collapsed below $200 but it is constantly hounded by the majority of the crypto community which remain blinded by the performance of its big brother.

In terms of price action, there are not many positive things to say about ETH at the moment. A steep downtrend lasting over two months has resulted in the formation of a ‘death cross’ on the daily chart indicating more pain to come. This week the 50 day moving average will fall below the 200 day which is an ominous sign for Ethereum market trends.

Bitcoin’s return to five figures has lifted ETH marginally but the meager 3 percent did not even result in reclamation of $180. At the time of writing Ethereum is consolidating at around $178 according to Tradingview.com. The asset has plunged 50 percent since its 2019 high of $360 and is still 87 percent down from its all-time high as gains continue to get eroded.

This lack of buying momentum has caused the crypto community to continue to bash Ethereum but the truth is all digital assets aside from BTC are on the floor. Even this year’s two darlings, Litecoin and Binance Coin, are floundering now.

The Ethereum network and developer team is still solid though and, as pointed out by a couple of industry observers that went against the grain of lambasting the project, it still has the most developers.

“Keep an eye on Ethereum over the next few years! Out of every cryptocurrency that exists, Ethereum has the most developers! This means the possibilities for further growth are endless as their code is constantly being improved!”

The sentiment was echoed by Weiss Ratings which compared Ethereum to rival smart contract and dApp platforms which are also bleeding out in terms of token price.

“Ethereum has 1000s of devs around the world working on dApps and other solutions on top of its blockchain.”

#Ethereum has 1000s of devs around the world working on #dApps and other solutions on top of its #blockchain. #Cardano team is much smaller, but it has the advantage of a highly experienced group that insists on extremely disciplined process. #ADA #ETH #crypto #cryptocurrency

This robust team of developers is constantly striving to improve the network in terms of performance and security. It is true that there have been delays in the Ethereum roadmap and progress has been slow but the same can be said for rival platforms such as EOS and Cardano.

The scheduled Istanbul hard fork will bring in a number of improvements and is the first stage of the wider Serenity update which will dramatically change Ethereum protocols and performance. When these upgrades are finally rolled out, Ethereum will be another step towards its purpose as a decentralized global computer. This is likely to be the catalyst that will send prices back to previous levels and make Ether shine once again.