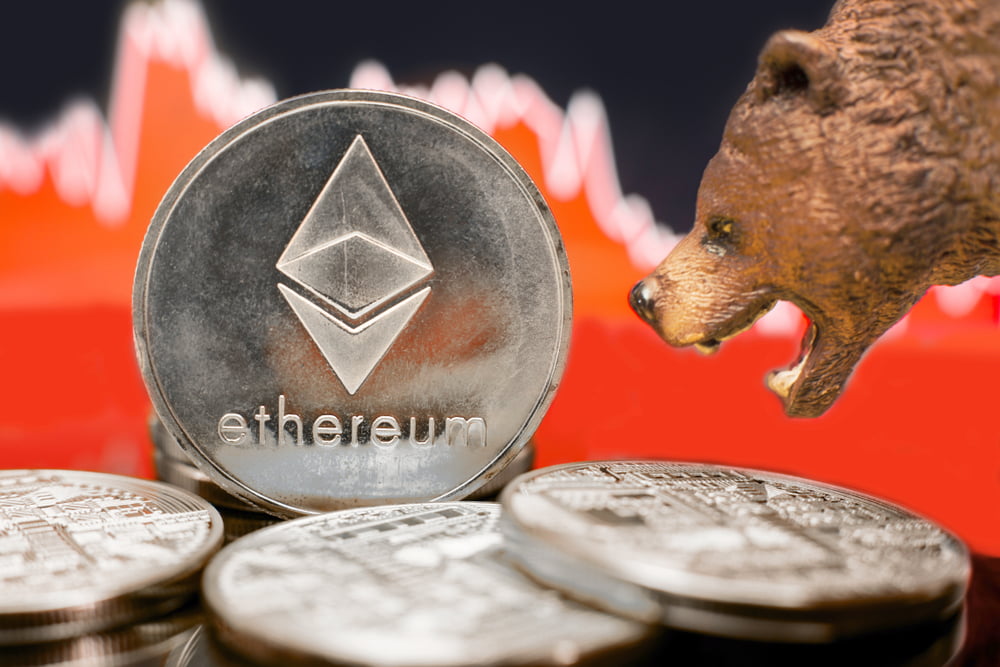 After Flash-Crashing to $191, Analysts Expect Ethereum to Continue Dropping

The aggregated crypto markets are currently bathing in a sea of red after Bitcoin failed to find support in the $11,000 region and plummeted nearly 10% towards $10,000. This drop led most major altcoins, including Ethereum (ETH), to reel lower today, with many cryptocurrencies trading down over 10%.

Additionally, the recent plunge did lead Ethereum to flash-crash to $191 on Bitstamp, and analysts do believe that ETH will continue dropping lower in the near-future.

At the time of writing, Ethereum is trading down over 11% at its current price of $239.9, which is down significantly from its daily highs of $270.

In the time since, Ethereum has been facing a bout of choppy trading that has ultimately resulted in an extension of its downwards pressure that has led it to fresh monthly lows.

Interestingly, earlier today ETH experienced a so-called flash-crash yesterday on the Bitstamp exchange that sent it plunging to $191, a price level not seen by the cryptocurrency since early-May.

Big Cheds, a popular cryptocurrency analyst on Twitter, spoke about this crash in a recent tweet while referencing the below charts.

Although the recent bout of selling pressure has been largely sparked by Bitcoin’s inability to find any support above $11,000, it is important to note that Ethereum does not have any significant levels of support until it hits the lower-$230 region.

The Cryptomist, a popular cryptocurrency analyst on Twitter, spoke about these levels of support in a recent tweet, explaining that she expects it to test $233 in the near-future.

“$ETH: Perfect! RSI support has finally broke. Next support region I see us testing is 233 region loveys. Will monitor this weekly chart as we approach support of 50 RSI,” he explained.

Next support region I see us testing is 233 region loveys
Will monitor this weekly chart as we approach support of 50 RSI pic.twitter.com/icOAIhVo8g

Although it is highly probable that Ethereum’s near/mid-term price action will largely be guided by Bitcoin, it is also likely that it will continue to capitulate as the day drags on, which could result in it dropping significantly lower in the near-term.