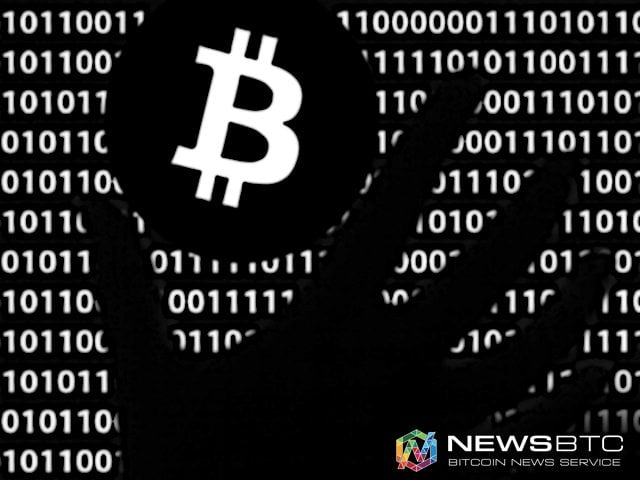 The widespread scam is currently making rounds in Tasmania. According to news reports, scammers are sending fake pornographic virus alerts to unsuspecting computer users. The fake alert containing a pornographic picture pops up on the computer screen while in use announcing that the computer has been infected by a virus. The alert asks the victim to contact “technical support” at a particular number, also displayed along with the pop-up.

Once an unsuspecting user calls the mentioned number, the person answering the phone asks for the customer to buy an anti-virus software from them and install it, which will be made available against payment with Bitcoin. The scammers also go extra lengths to guide the customers through the Bitcoin buying process, usually from a local store. Once the customer purchases the digital currency and sends it to the scammers, they provide the victims with an anti-virus program, which is usually freely available.

In order to minimize damage, retail outlets selling bitcoin for cash have been warned by the law enforcement agencies about the ongoing scam. This way, retailers can informally ask their customers about the reason for buying the digital currency and inform them about the scam as well.

The scammers are opting for Bitcoin payments due to its pseudonymous nature and also because once the digital currency transaction is executed, it is impossible to reverse it.