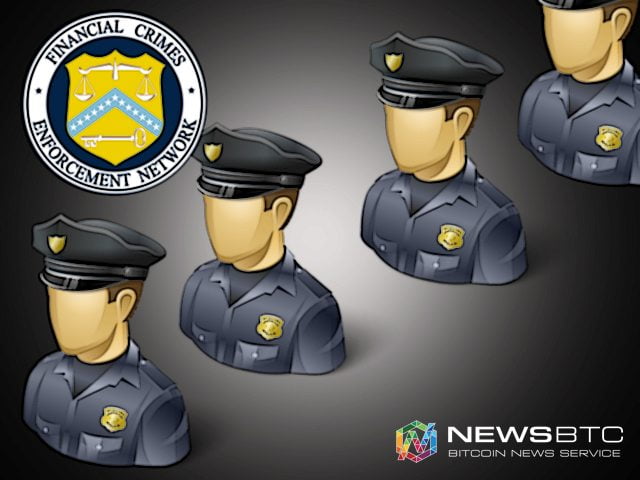 When Bitcoin and law enforcement is concerned, they do not always go well together. The financial freedom associated with the digital currency offers a leeway for people to go on with their usual business regarding money matters without the intervention of government and private establishments.

The advantages offered by digital currency is well received by the cryptocurrency community, except for few outliers who decide to exploit these advantages for their own personal gains at the cost of others. At the same time, the property of digital currencies, including its pseudonymity, faster transactions and self-sufficiency has made it a favorite among those dealing with substances considered to be contraband and illegal by law enforcement authorities.

In addition, the authorities are concerned about the use of digital currency for money laundering and illegal financing of terror groups. This has led the financial and law enforcement authorities to keep a close watch on transactions involving bitcoin and other digital currencies.

The United States Financial Crimes Enforcement Network (FinCEN), part of the United States Treasury is responsible for collection and analysis of information about financial transactions. The department’s activities involve preventing the use of illegal and untraceable funds for money laundering, financing terror organizations, and other financial crimes. While FinCEN constants work towards preventing these financial crimes, it also encourages and recognizes other law enforcement agencies and financial institutions which work towards making their jobs easy.

The FinCEN’s Law Enforcement Awards is the way of FinCEN’s recognition of the roles played by other agencies to prevent financial crimes. In this year’s edition, one of the recipients of the award is the New York State Police Department. For starters, New York already has a strong digital currency regulation, better known as the BitLicense which governs all the digital currency based businesses. The BitLicense was introduced by the New York State Department of Financial Services, under the supervision of Benjamin Lawsky. While these regulations cover the Bitcoin exchanges and other digital currency-related businesses, it is still up to the regular law enforcement agencies to monitor and fight against activities deemed illegal by the US statute.

The New York State Police Department became one of the recipients of the FinCEN’s second edition of Law Enforcement Awards after they acted upon a Suspicious Activity report (SAR) to apprehend a subject involved in the distribution of illegal drugs. According to the FinCEN press release, the New York law enforcement authorities found that SAR reported one of the subjects making suspicious transactions totaling up to $170,000. While handling the investigation, the New York State Police Financial Crimes Unit found that the person was unemployed with no registered source of income, yet he was depositing large amounts of cash into multiple bank accounts. He is later said to have withdrawn the money, converting it into bitcoin and large denomination bank notes.

Further investigation showed that the subject was found to be a student who was involved in the distribution of drugs on the campus. He was using the bitcoin purchased from the money to buy illegal substances from the dark net, with the intention of selling it to his customers.  The department became the proud recipient of the award for solving a crime involving fiat currency, bitcoin, drugs and the deep web.

Tags: awardsbitcoinBitcoin NewsdrugsfincenLaw enforcementNews
TweetShare
BitStarz Player Lands $2,459,124 Record Win! Could you be next big winner? Win up to $1,000,000 in One Spin at CryptoSlots