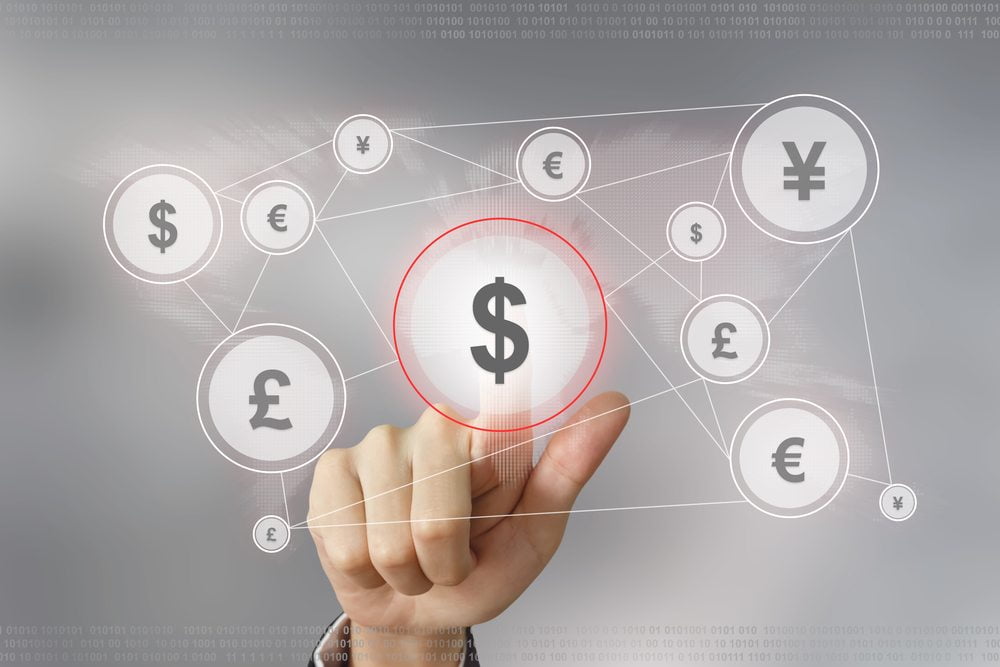 Four Major Banks Plan to Create Their Own Cryptocurrency

Few major international banks may soon have their own cryptocurrency. According to a recent media report, the banks that are initially going to be part of this initiative includes UBS, BNY Mellon, Deutsche Bank and Banco Santander.

These four major banks, who also happen to be the members of R3 Blockchain Consortium are working alongside ICAP, a United Kingdom-based electronic dealer-broker. The main aim of this banking group is to develop cheaper and more efficient ways of fund transfer between branches using cryptocurrency.

While the banking group is yet to make an official announcement, the new cryptocurrency product is expected to be made available only in 2018. Speaking to a leading financial publication about the advantages of digital currency technology, the head of R&D at Santander Julio Faura explained the advantages of blockchain technology over conventional technology.

The conventional banking system makes it hard for the banks to interoperate with each other. In order to overcome the issue, banks set up huge back offices with lots of staff to deal with huge piles of paperwork. On the other hand, blockchain technology makes it possible to transfer funds between one wallet to another within minutes without having to go through the red tape. All it takes is the initial consent from both the parties and a confirmation from the participants of the network.

The banking group intends to implement the same process into the conventional banking system. In order to do so, they are working on creating a custom cryptocurrency for use within their network. All fund transfers between the branches will be made using this digital currency.  Participating banks will play the role of miners by validating and storing transactions on a blockchain. Once a transaction is confirmed on the blockchain, the same will reflect on the statement of associated fiat accounts. By using cryptocurrency based solutions, banks can save a lot of time and money on compliance and record keeping.

Confirmation of transactions on the blockchain will ensure that each bank has a copy of the record on its system. Real time updates of records will eliminate the need to manually register the operations.

Clearmatics, a London-based fintech company will be working on creating the new cryptocurrency based settlement system. According to Oliver Wyman, such a system can save the banking industry anywhere between $65-$80 billion a year.

The upcoming official announcement is expected to give us more details about the project.