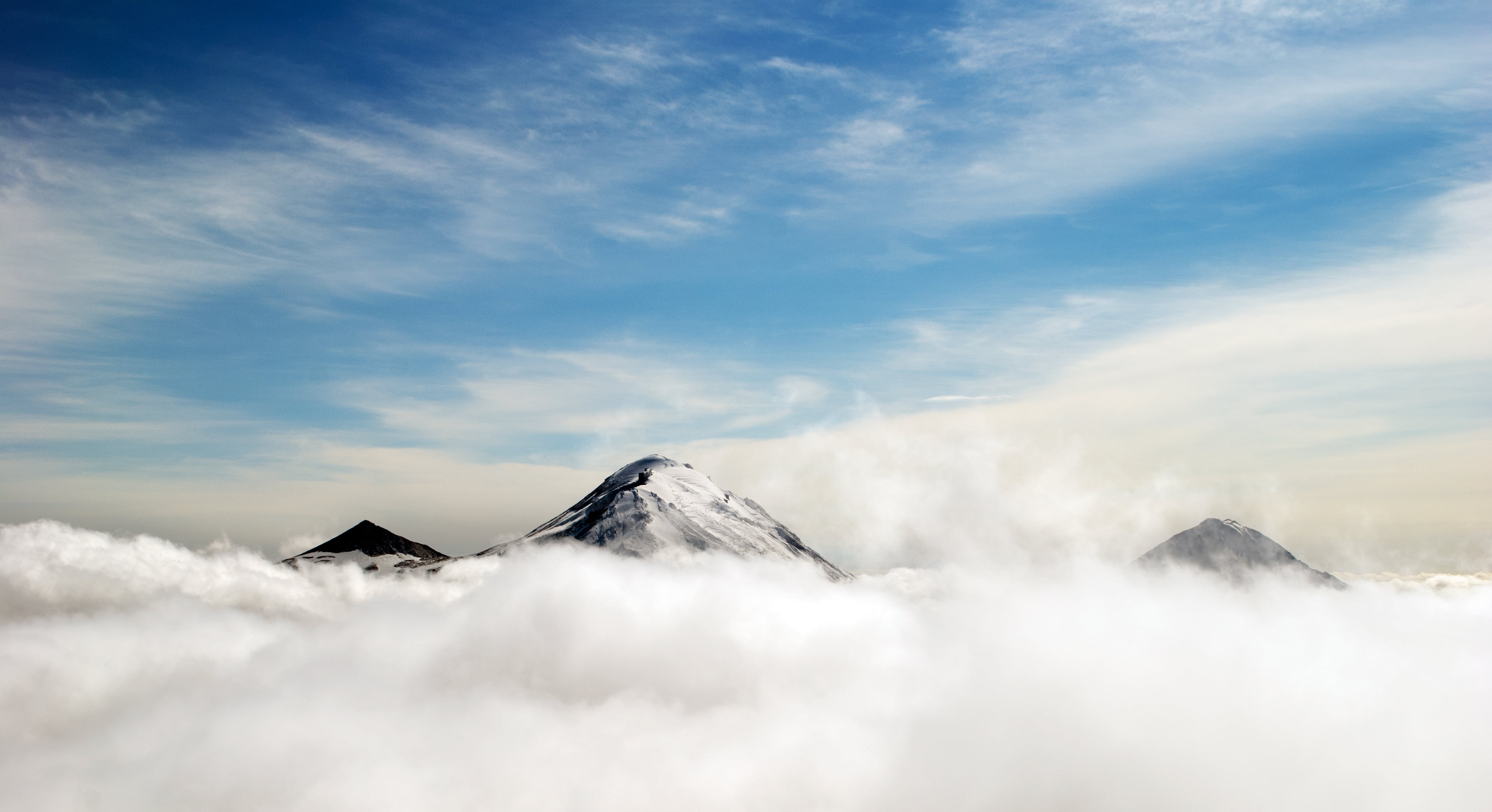 According to a report from the AFP News Agency, France’s central bank will be launching a digital asset (decisively different than a crypto asset) in the coming year.

The outlet reported via Twitter, the Bank of France’s governor, Francois Villeroy de Galhau, said in a recent statement that his organization will start running “experiments” rapidly on digital assets and will “launch a call for projects” before the end of the first quarter of 2020 — literally just three or four months away. Galhau made this comment at ACPR, a French regulatory agency for banks and insurance based in Paris.

He further asserted that this venture, if launched, will not promote widespread anonymity in large transactions:

“Thresholds on the amounts of anonymous transactions, as is already done in France for payments in electronic money or cash, could be introduced for this purpose.”

If France launches its digital asset before Q1 of 2020, it could be the first leading first-world country to have such a venture, as it would come before China’s digital renminbi.

The crypto community has reacted to this news, noting that this move from France’s central bank effectively validates the entire premise of cryptocurrency. Prominent Bitcoin commentator RhythmTrader noted that “within a decade, governments, banks and corporations went from laughing at the idea of Bitcoin to trying to imitate it,” clearly illustrating the meaning of this venture to the cryptocurrency community.

BREAKING: France's central bank will launch tests on its own digital currency by next year.

Within a decade, governments, banks and corporations went from laughing at the idea of bitcoin to trying to imitate it.

That should blow your mind.https://t.co/o93kzWNd9W

Anthony Pompliano of Morgan Creek Digital echoed this line, writing in his own tweet on the subject matter that it’s “just a matter of time” before “every” central bank pursues such strategy. Pompliano added that Bitcoin has an advantage over these projects in that “these central banks can’t copy the separation of state and money created by true decentralization.”

France’s central bank will be launching a digital currency.

Just a matter of time before every central bank pursues this strategy.

Bitcoin has the one advantage that these central banks can’t copy though — separation of state and money created by true decentralization.

Tags: cryptodigital currencyfranceindustrymarket
TweetShare
BitStarz Player Lands $2,459,124 Record Win! Could you be next big winner? Win up to $1,000,000 in One Spin at CryptoSlots