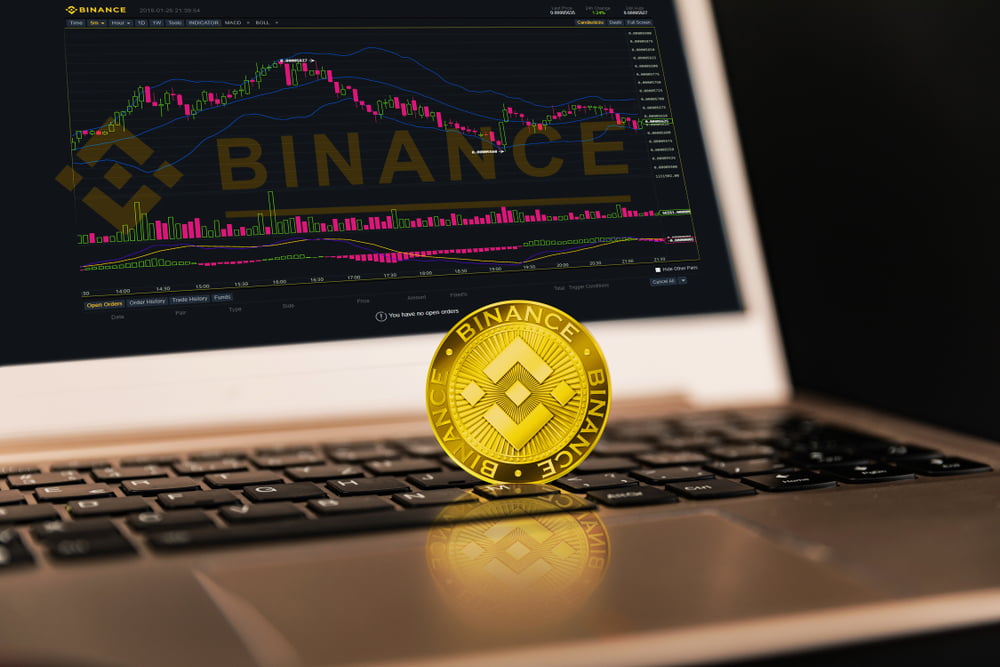 The past 24 hours have been extremely tumultuous for Binance, the largest Bitcoin (BTC) spot market per data from crypto startup Bitwise Asset Management. As NewsBTC reported on Tuesday in the wake of “unscheduled server maintenance,” the Malta-based cryptocurrency exchange was revealed to have lost 7,074 BTC, valued at $40 million, from its hot wallet — a sum that represents 2% of its Bitcoin holdings.

In a jaw-dropping blog post penned by chief executive Changpeng “CZ” Zhao, it was divulged that “hackers”, which remain unnamed, were able to obtain a large number of user API keys, two-factor authentication codes,  and “potentially other” tidbits of information, giving them access to users’ accounts, even withdrawal permissions.

Binance reports that the malicious group/entity used a serious of techniques to get their hands on this information, including phishing, viruses, potentially the extremely devious SIM swapping technique, and “other [vectors of] attack.”

While the initial threat has since subsided, with the crypto giant managing to isolate and act on the threat, CZ remarked that Binance may take a week to conduct an extensive security audit, meaning that deposits and withdrawals may stay shuttered. To his credit, Zhao appeared on Periscope, Twitter’s live streaming platform, hours later, committing to transparency.

During the “Ask me Anything” stream, which was scheduled prior to this recent imbroglio, CZ stated that his team has begun to converse with Coinbase and “other exchanges and projects” to see if the funds can be resecured, or if the BTC stolen can be blocked from exchanges henceforth.

He adds that there has been a discussion about a potential Bitcoin block reorg, which would place the 7,074 BTC into the hands of miners, rather than hackers. But true to the stream’s premise of transparency, Zhao explains that such an act, which would take by giving big-name miners a financial incentive to fork the blockchain, may put the reputation and immutability of Bitcoin into jeopardy.

And with that, CZ dismissed talk of the debacle, pointing users still interested to the aforementioned blog post as he explained that he had no other information about the unfortunate hack.

In the same stream, Zhao fielded questions about Binance’s plans for its expansive roster of products. Responding to rumors that the exchange intends to launch margin trading for Bitcoin and other popular digital assets, the industry insider stated that Binance does, in fact, have plans to launch the aforementioned feature soon.

CZ explains that engineers at Binance are “beta testing” the feature, and that leverage support will soon roll out to “large traders,” whom the exchange “has agreements with, so if they are bugs, we can fix those.” He adds that once the bugs regarding margin trading are ironed out, it may be rolled out to Binance’s clientele in certain friendly jurisdictions, citing the fact that “the code is done.”

This confirmation that margin trading, which Binance first mentioned in its seminal whitepaper, is soon arriving comes just days after Reddit sleuth “enriquejr99” revealed that the “isMarginTradingAllowed” boolean in Binance’s API was enabled for nine pairs: BTC-USDT, BNB-BTC, ETH-BTC, TRX-BTC, and XRP-BTC, and four others.

Such a feature launching on Binance would not only be a benefit to its users but the platform itself, too. As Tom Lee estimated in a keynote last year, BitMEX, raked in $1.2 billion in fiscal 2018, making the crypto exchange more profitable than Hong Kong Exchanges & Clearing and Nasdaq, even while Bitcoin is just a decade-old creation.

Lee isn’t fully speculating either. On multiple days throughout 2018, BitMEX posted upwards of 1,000,000 Bitcoin worth of nominal trading volume, securing dozens of millions in trading fees in the process. This stellar performance and record-setting volumes have been reflected in the growth of BitMEX’s insurance fund, which has swelled from 2,720 BTC at 2018’s start to 22,260 BTC today, and the establishment of a Hong Kong office in the city’s most lavish downtown tower.

Thus, it isn’t a stretch of the imagination that Binance is looking to take some of BitMEX’s rapidly growing pie, so to speak.

Tags: Binancebitcoincrypto
Tweet123Share232ShareSend
Win up to $1,000,000 in One Spin at CryptoSlots