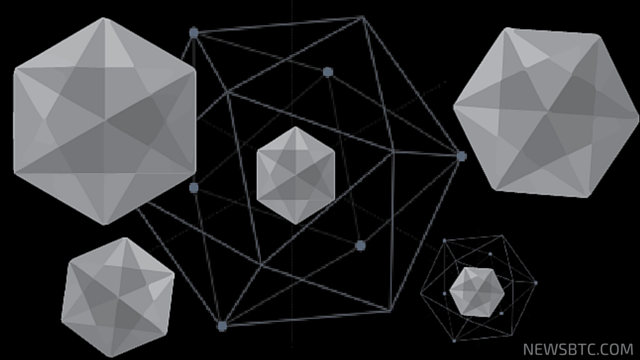 The distributed ledger technology is in great demand among the banking and financial sector. The number of consortiums and institutions working on creating blockchain-based applications clearly signifies the magnitude of interest among these players. Hyperledger Project, an initiative of Linux Foundation is one such consortium/alliance that involves leading tech and financial corporations. Their collaborative effort seems to be paying off as the project recently announced the upcoming release of its first production-ready blockchain.

The Hyperledger blockchain codebase is scheduled for launch by the end of March 2017. Christened the Hyperledger Fabric, it is the result of a collaborative effort between over 120 member organizations. The success was reported by a leading news outlet after the Hyperledger Project announced the promotion of its “Fabric” blockchain to an active phase, in its blog post. The clearance was given after the technical committee reviewed it.

The soon to be released blockchain is said to be capable of enabling large businesses to build distributed applications suiting their needs. The executive director of Hyperledger, Brian Behlendorf was quoted in the media saying,

“Our hope is that it is code that people can put into serious business.”

A group of developers from 20 different member companies have been instrumental in making the Hyperledger Fabric a reality. While the blockchain has already entered the active phase, it still needs to undergo performance testing to evaluate its effectiveness among other things.

True to Hyperledger’s description of being an “umbrella” for the developer communities to work on creating open source blockchain and related technologies, the project has attracted lots of companies and individuals. Recently, R3 banking consortium joined forces with Hyperledger to generate the much-required momentum to accelerate innovation.

Also, a new consortium called the Enterprise Ethereum Alliance was set up a few days ago. The participating member companies in the alliance includes information technology and blockchain businesses and financial institutions. Most of the participants in the Enterprise Ethereum Alliance are also members of multiple blockchain working groups including the Hyperledger Project.

Hyperledger owes to keep the technology open source. But will it be the same with others, is yet to be seen.

Tags: blockchainblockchain technologyenterprise ethereum alliancefabricHyperledgerNewsR3
Tweet123Share196ShareSend
Win up to $1,000,000 in One Spin at CryptoSlots