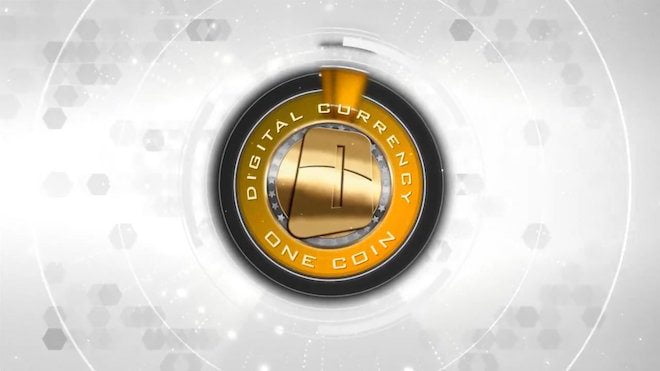 Is Onecoin Legitimate? The Most Asked Question on the Internet

What Is the Problem with Onecoin?

The concept of cryptocurrency was introduced by Satoshi Nakamoto when he published a paper on Bitcoin. Bitcoin is an open source, transparent, peer-to-peer transaction platform. All the digital currencies that came after Bitcoin have at least one or two features in common. But when it comes to Onecoin, things are entirely different. Even on the website, no attempts have been made to explain what they are doing and how it really works.

The vaguely written content repeatedly shouts aloud saying it is better than bitcoin and it has a large community of users. But if someone wants to really find out more about the so-called digital currency, they have to sign up, hoping to find more information in the member’s area.

Onecoin follows a Multilevel Marketing approach for adding new members to the community. The members usually pay to become a part of the community. Every time someone new joins, the ones on top of the ladder receive commissions. The MLM method encourages members to get more people to join under them.

Warnings Against Investing in Onecoin

The lack of clarity about Onecoin’s operations, the technology behind it and lack of places where one can spend or trade the digital currency for other currencies has cast doubts about the legitimacy of the digital currency. Many countries have already issued warnings against investing in Onecoin as the whole setup is similar to that of an established Ponzi Scheme. Belgium has become the latest country to issue a warning notice to its people against using the platform.

A recent post on the blogging platform points out various mistakes on the Onecoin website, suggesting false or incomplete information about the digital currency. The digital currency is already under the scrutiny of government authorities in Bulgaria, Finland, Sweden, Norway, Latvia and recently Belgium.

Onecoin has not given any reason for people to not consider it as a scam. the popular opinion across internet doesn’t inspire much confidence in the digital currency either. It is better to be cautious and stay away from the digital currency at the moment instead of investing in it and losing money.

Read our comparison of 50 different crypto casinos. Find out who has most generous bonuses, best UX, knowledgeable customer support and best provably fair games.
Tags: bitcoinBitcoin Newsblockchain technologydigital currencyOneCoinSatoshi Nakamoto
Tweet123Share196ShareSend
Win up to $1,000,000 in One Spin at CryptoSlots