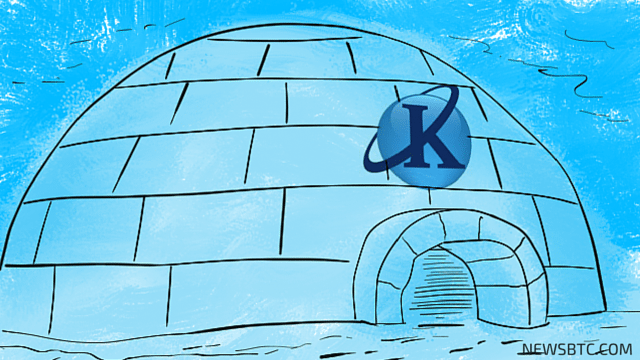 There is always someone ready to make the best out of things that didn’t work out for others. KnCMiner seems to have found that someone. According to recent reports, the Swedish Bitcoin mining firm has been purchased by an unknown buyer.

The apprehensions about the company’s future have been put to rest after a Swedish tech magazine reported the news about its sale.  The magazine reports that it has spoken to Nils Aberg, a bankruptcy trustee who was involved in the KnCMiner deal.

KnCMiner has been an attractive investment option for European investors wanting a piece of the digital currency pie. The company had successfully raised over 250 million Swedish Kroners, equivalent to almost $30 million in the past couple of years. Among the investors, Accel Partners and Creandum have been the biggest ones. They had invested 83.4 million and 57.7 million Kroners respectively.

Earlier, when asked about the interest for KnCMiner in the market, Nils Aberg had stated,

“We already know that there is interest in the business. Exactly what interest or in what parts the interest lies, I can’t go into details at this time.”

Now, it is confirmed that a deal has been made, further details are awaited. Sam Cole, the founder of KnCMiner has not commented on the deal either. A press release about the deal is expected to hit the media outlets soon until then the particulars are going to remain under wraps.

Sam Cole, while announcing the company’s decision to file for bankruptcy had stated that the rising cost of energy in Sweden, cheaper mining equipment, and large-scale mining operations in China have made their business uneconomical. The company had outstanding debts of over 165.2 million Kroners.

The much-awaited news about the deal will give a clear idea about the buyer and what exactly their interest in KnCMiner is. Until then, we can only keep guessing.