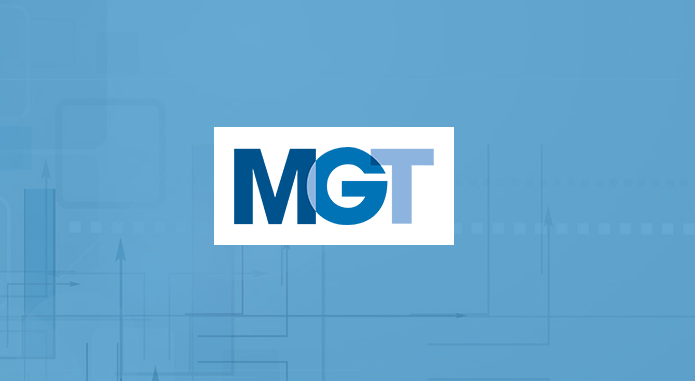 China has always been considered as a threat in the capitalistic economic system. The world’s largest country in terms of population has been blamed for eating into the jobs as it continues to be a favored manufacturing destination for many companies across the world. The Asian country has now gained a strong foothold in the Bitcoin sector as well.

An analysis of leading Bitcoin mining pools shows that over 51 percent of the total hashing power on the Bitcoin network is divided among the top three mining pools, all of them Chinese. This is a cause of concern for many members of the Bitcoin community as they believe that it will lead to centralization of the currently decentralized Bitcoin network. Also, there are concerns about China eventually taking over the leading digital currency.

There are various factors that put China in the position of advantage when it comes to mining operations. Labor in China is inexpensive when compared to other parts of the world. The huge manufacturing sector in China is used to producing almost everything, making it an ideal place for the production of mining hardware as well. The leading Bitcoin hardware manufacturers leverage upon these strengths to develop and produce advanced Bitcoin mining hardware capable of generating a lot of hashing power for lesser energy. Also, the cost of electricity in the region is lesser than that of many developed nations, making it easier for the mining operations to operate economically in the region.

ALSO READ: The Dominance of Bitcoin Network by Mining Pools

As the Chinese Bitcoin community continues to dominate the industry, there are people like John McAfee who are very much interested in countering the presumed threat to the Bitcoin. In order to do so, his company — MGT Capital Investments (NYSE MKT: MGT) has announced its plans to start a huge Bitcoin mining facility in the United States. The new mining facility with hydroelectric power connection is currently being set up in the State of Washington. The mining facility will be capable of generating over 2 peta hash of processing power to be used for Bitcoin mining, beginning August 1.

Hydroelectric power is much cleaner and cheaper than other standard power sources. According to reports, the MGT Capital Investments will be implementing 16 nm based ASICs for mining in this facility and gradually the capacity will be increased over 5 times to eventually reach 10 peta hash capacity.

The MGT Capital Investments’ announcement comes at the time of Bitcoin reward halving. It also follows the news of few established mining companies like KnCMiner closing down their operations due to rising energy and operational costs. However, MGT considers the current developments to be promising for the venture.

Recently, the company included Roger Ver, a well-known personality in the Bitcoin ecosystem to its advisory board.

Tags: bitcoinchinaMGT Capital Investmentsmining facility
Tweet123Share196ShareSend
BitStarz Player Lands $2,459,124 Record Win! Could you be next big winner? Win up to $1,000,000 in One Spin at CryptoSlots