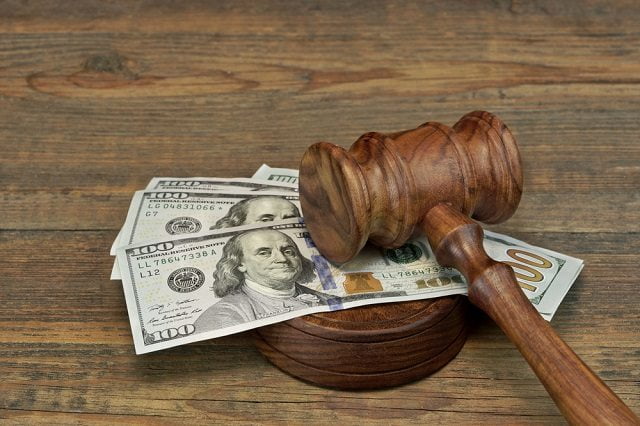 The recent judgement by the Miami-Dade Circuit Court declares that the popular digital currency, Bitcoin can’t be considered as money. The decision made by Judge Teresa Mary Pooler exonerates Michell Espinoza from the charges of illegally selling virtual currency and money laundering.

Michell Espinoza, the defendant in the case was arrested by the police as a result of an undercover operation. He was caught while attempting to sell $1500 worth of Bitcoin to undercover officers who informed him that they wanted the digital currency to procure stolen credit card information.

Michell Espinoza and his associate Pascal Reid were arrested while making an exchange and charged with laundering and illegal selling of digital currency. Pascal Reid was sentenced to probation after he pleaded guilty. Michell Espinoza went to trial with the lawyers Prieto and Rene Palomino representing him, says the reports on a local news publication.

The criminal charges brought about by the police department was thrown out by the Judge earlier today after concluding that Bitcoin doesn’t qualify as money. The proceeding involved testimonies and witnesses from both prosecution and the defense. Charles Evans, a Barry University economics professor was one of the expert witnesses who explained to the court about Bitcoin and how it doesn’t qualify as money. He is said to have received $3000 in Bitcoin to provide the testimony.

Charles is said to have explained Bitcoin by saying,

“Basically, it’s poker chips that people are willing to buy from you,”

Charles also claims that he has been involved with virtual currencies since they first made an appearance early in the 1990s until Bitcoin and other digital currencies. He is also involved in a non-profit called Conscious Entrepreneurship Foundation which helps small businesses in developing nations.

In the ruling, Judge Teresa Mary Pooler mentions that Bitcoin is not backed by any government or bank and it is not a tangible wealth that can be hidden under a mattress like cash and gold bars. Bitcoin still has a long way to go before it can be considered as an equivalent of money. The money laundering law according to Florida statute is too vague to be applied to Bitcoin.

The prosecution of Michell Espinoza has been one of the most closely followed cases by those in digital currency and financial sector as it could potentially pave the way for new legislations. The present outcome of the case may set a legal precedent which maybe use referred to in the future cases involving illegal Bitcoin trading.

Read our comparison of 50 different crypto casinos. Find out who has most generous bonuses, best UX, knowledgeable customer support and best provably fair games.
Tags: bitcoinBitcoin Newsblockchainblockchain technologymichell espinozaMoney LaunderingNews
Tweet123Share196ShareSend
Win up to $1,000,000 in One Spin at CryptoSlots