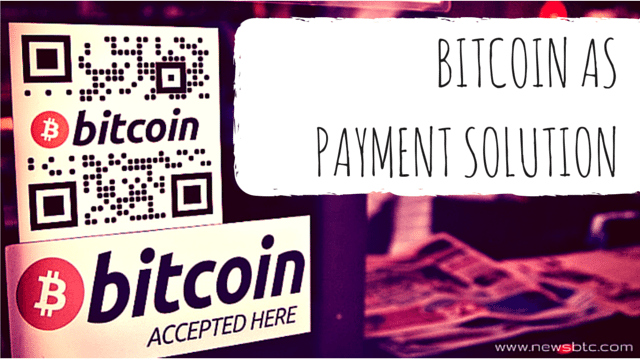 According to a report on one of the websites, the Montessori Schools’ pre-kindergarten facilities in Flatiron and Soho districts of NYC have started accepting fee payments in Bitcoin since last month. The school’s decision to include cryptocurrency payment option was driven by rising inquiries about whether they accept Bitcoin from many parents, which made them consider it seriously.

“We looked at the pros and cons of accepting it [Bitcoin] and decided that now is probably a good time because it’s starting to enter the mainstream. It happens to be that we’re the first pre-kindergarten school to accept it as a form of payment.”

The Montessori Schools is reportedly using Coinbase to facilitate the cryptocurrency payment option. With a merchant account on the platform, the Bitcoin fee payments received from parents are instantly converted to fiat, effectively negating any volatility related effects.

However, thanks to negative press about cryptocurrencies in general, few parents were said to be concerned about the new development. Ciocca said that some parents raised an issue, questioning why the school is accepting something that is used for criminal activities. Thankfully, the Montessori Schools has decided to retain the cryptocurrency payment option, saying it is just another additional payment method and anyone who doesn’t like using it can still pay with cheques.

Given the high cost of education ($30,950 for the full-day program at the Montessori Schools), those with kids about to enter the school system or the ones planning to have children can start investing in Bitcoin. Given the positive forecast for appreciation of Bitcoin prices, they will be able to pay the fees easily without bearing a financial burden.