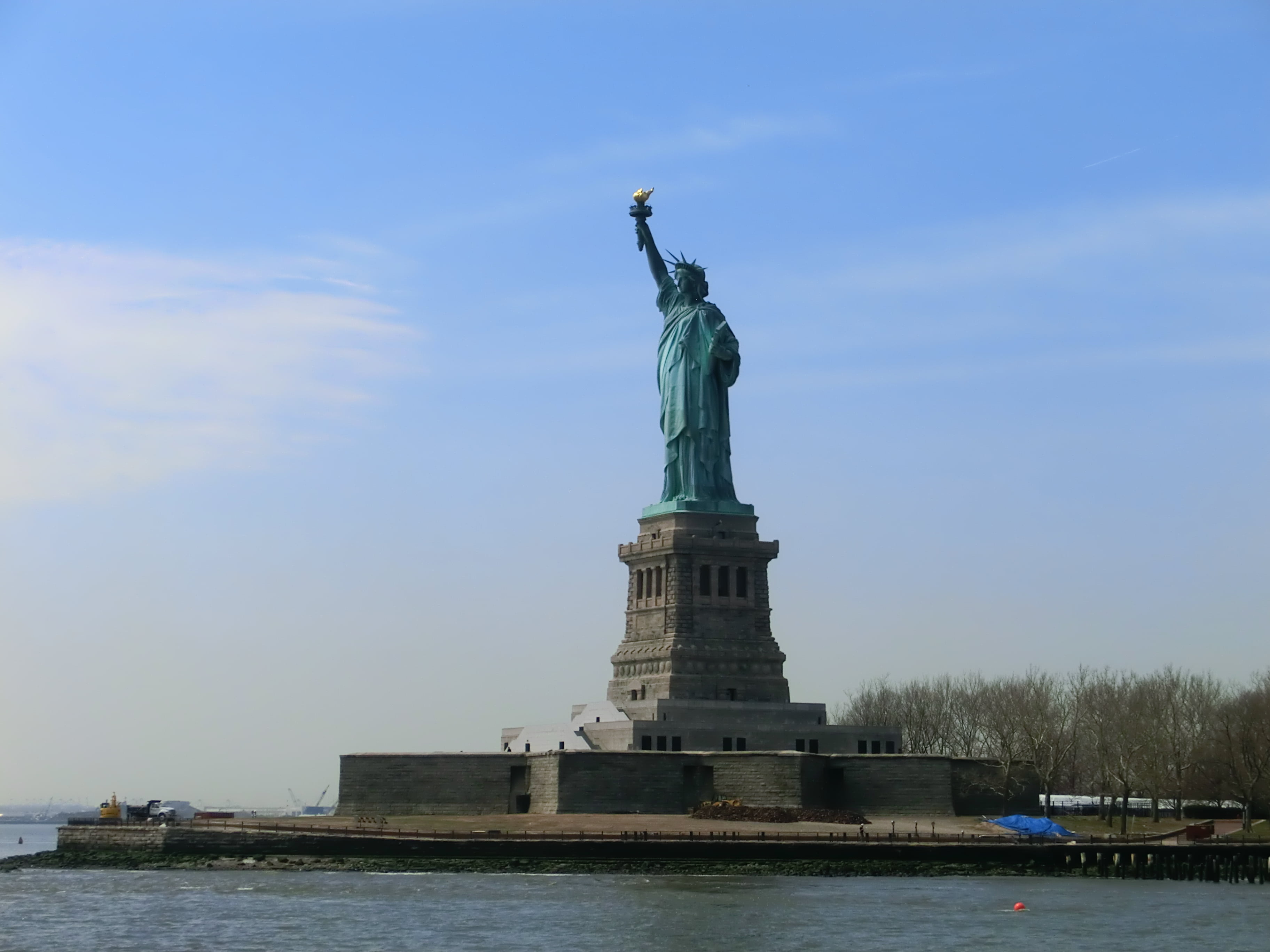 Despite the rocky times that bitcoin has been undergoing in the past months, big financial institutions in Wall Street, namely the NYSE, Goldman Sachs, and Fortress Investment Group continue to believe in the cryptocurrency. These companies have explored bitcoin ventures and have investment in the underlying technology called blockchain.

In particular, Fortress is invested in the actual cryptocurrency and in a hedge fund that backs companies that focus on building tools for bitcoin. NYSE is invested in Coinbase, which is a large bitcoin wallet and exchange based in San Francisco. Meanwhile, Goldman Sachs has invested in Circle, which is trying to make using bitcoin intuitive for the average person, as opposed to many bitcoin transactions that require a more advanced understanding of computers.

According to David Berger, founder of CEO of New York City-based Digital Currency Council, these large Wall Street institutions are investing in bitcoin mostly for monetary reasons. “But at the same time, as with all of us, they are participating in a learning curve,” he adds. The Digital Currency Council is a cryptocurrency association that offers certifications to bitcoin companies.

As of this writing, Fortress could be facing a large loss on its bitcoin investment, as the cryptocurrency has plummeted from its $1,200 highs back in 2013 to less than $250 this year. Early last year, the company focused more on investing in bitcoin companies when it purchased a stake in Pantera Capital Management.

In May, the NYSE launched its bitcoin index to bring more transparency in the digital currency market. “Bitcoin values are quickly becoming a data point that our customers want to follow as they consider transacting, trading or investing with this emerging asset class,” said NYSE Group President Thomas Farley in a statement during the launch.

However, industry analysts say that these institutions are starting to diversify their bets, as some of their ventures are more focused on blockchain technology.

Get 110 USDT Futures Bonus for FREE!
Tags: bitcoin new yorkbitcoin nysebitcoin wall streetbitlicenseNews
Tweet123Share196ShareSend
BitStarz Player Lands $2,459,124 Record Win! Could you be next big winner? Win up to $1,000,000 in One Spin at CryptoSlots