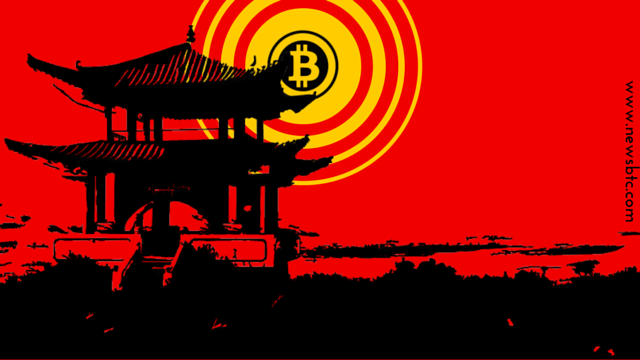 Bitcoin is a decentralized currency, but most Bitcoin exchanges aren’t. The drawbacks of such a model are now being witnessed firsthand by the Chinese cryptocurrency community. The leading Bitcoin exchanges in the region, OKCoin and Huobi are planning to stop their customers from withdrawing bitcoin from their respective accounts.

The new measures implemented by two of the country’s big three exchanges follows the increased scrutiny of the Chinese Central Bank to prevent capital outflows. However, BTCC has taken a softer approach by subjecting all withdrawals to a 72-hour review. A leading global news outlet has reported about the meeting between the central bank and nine cryptocurrency exchanges on Wednesday. During the meeting, the People’s Bank of China is said to have warned these exchanges against offering margin lending services and other regulations. If the Bitcoin exchanges in the country were found violating the central bank’s guidelines, they could be forced to shut down their operations.

The nine exchanges that were part of the Wednesday’s meeting with PBOC includes CHBTC, BtcTrade, HaoBTC, Yunbi, Yuanbao, BTC100, Jubi, BitBays and Dahonghuo. Since the beginning of this year, the Chinese central bank has adopted a tough stance against Bitcoin exchanges in the country. PBOC recently conducted spot inspection of BTCC, Huobi, and OKCoin.

The platforms will also further improve their KYC and AML systems to monitor the community’s activity. The increased oversight might discourage a small portion of the community who have until now used Bitcoin to skirt capital controls.

But, the recent announcement made by Huobi and OKCoin serves as an indicator of how centralized exchange platforms can exert control over the activities involving Bitcoin, which is supposed to be free from outside intervention. It will make the cryptocurrency community to seriously consider adopting decentralized exchange platforms instead of traditional Bitcoin exchanges.

BitStarz Player Lands $2,459,124 Record Win! Could you be next big winner?
Tags: Bitcoin Newsbtccchinahuobiokcoin
Tweet123Share196ShareSend
Win up to $1,000,000 in One Spin at CryptoSlots