Ripple Ramps Up Investment Plans But XRP Continues to Tank 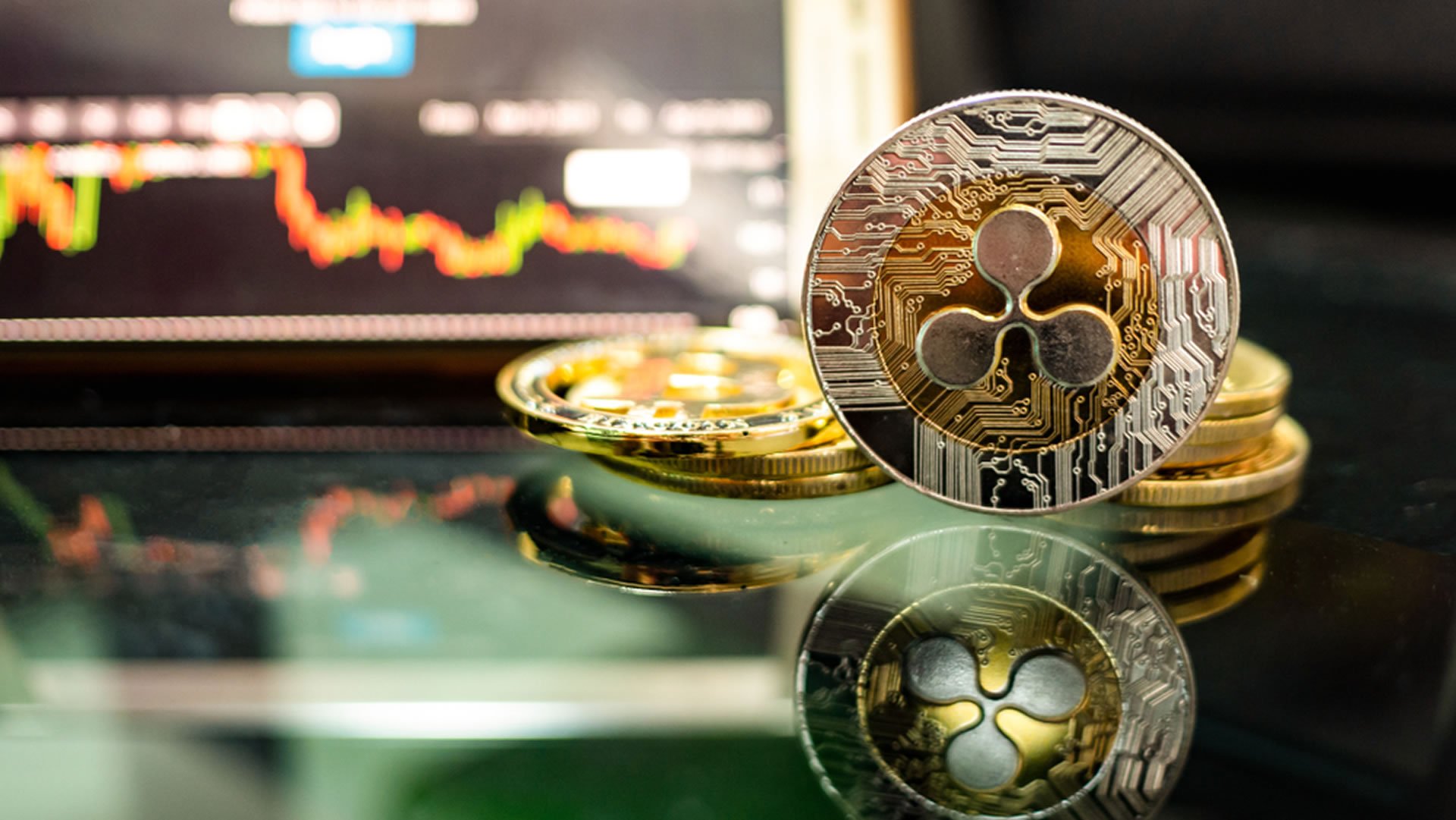 San Francisco based fintech firm Ripple is reportedly working on a number of potential investments and acquisitions following its acquisition of MoneyGram. Meanwhile its native token, XRP, continues to slide in an altcoin avalanche that is starting to gather pace.

According to a report by Yahoo Finance, Ripple boss Brad Garlinghouse has said that the company is working towards multiple acquisitions. He said that the firm was confident in the wake of its $30 million investment in money transfer business MoneyGram;

“We’re in a very strong position, our business is growing strongly, we have a strong balance sheet, and I intend to press our advantage. Anything we can do to accelerate our growth and give us more capabilities that serve customer needs is a good place to be.”

No further details were offered by Garlinghouse who added that deals are always very hard to predict. The MoneyGram deal was a big one for the blockchain firm as, in addition to the 10 percent stake, there is an option to invest a further $20 million at the same price over the next two years. Garlinghouse elaborated on the deal adding;

The money transfer firm has agreed to use Ripple’s xRapid as part of the partnership. The platform uses XRP in order to help companies manage liquidity when making international payments. MoneyGram announced that it had already begun using xRapid with the USD to Mexican Peso and the USD to Philippine Peso pairs.

Unfortunately for XRP bag holders, none of this has had an impact on the token price which has fallen through a key psychological level today. In a market wide altcoin purge, XRP has taken a hit of 3.5 percent on the day to current prices of $0.297 according to Tradingview.

Since its Monday high, XRP has dumped over 10 percent below the key $0.30 support level. From its June high of almost $0.50 the token has plunged almost 40 percent, and XRP is still down over 90 percent from its all-time high.

No matter what the parent company does, holders are still dumping XRP as altcoins continue to get crushed. Big news appears to have little effect on altcoin prices at the moment so any recovery is only likely to materialize when they all start to pick up again, whenever that may be.