Satoshicenter to Host Bitcoin Workshop in Botswana with BTC.com 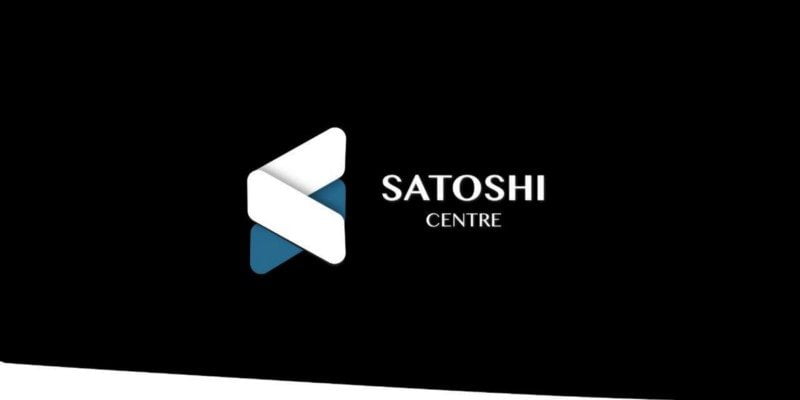 Bitcoin, especially with the recent price surge is taking over the world by storm. However, the adoption rate of almost a decade old cryptocurrency leaves a lot to be desired. One of the main reasons for the slow growth rate of the Bitcoin community is the lack of awareness and prevalence of misconception about the digital currency. BTC.com, a leading Bitcoin company, is on a mission to change the perception of cryptocurrency among the masses. In order to do that, the company has been organizing a series of meetups and education workshops across the world, the latest one being scheduled in Botswana.

The Republic of Botswana, a landlocked Southern African country will play host to the latest edition of BTC.com’s Bitcoin meetup and workshop. The event is slated to be held at the Satoshicenter, a blockchain and bitcoin fintech hub known for its efforts to support the cryptocurrency ecosystem in the country.

Satoshicenter is the brainchild of Alakanani Itireleng, who has been striving to build a prolific Bitcoin community in the country. Given the importance and growth of Bitcoin in the African continent during the recent days, Itireleng’s initiative ensures that Botswana doesn’t miss the cryptocurrency and blockchain wave.

“[We aim to support a group of] people who want to understand the technology and potential bitcoin brings… So many fake schemes are being sold to people in the name of bitcoin and we want to change that.”

The BTC.com event in Botswana will be a free to attend, public event where anyone interested in learning about Bitcoin can participate. The workshop will cover the basics of bitcoin and its usage, including training on how to set up a cryptocurrency wallet and make transactions. The participants will also receive free bitcoin which they can use to start making transactions. The marketing and development manager of BTC.com, Alejandro De La Torre expects a huge turnout owing to increased interest in cryptocurrencies among the native population.

The number of unbanked and underbanked population in the African continent has presented Bitcoin as the most viable option for the exchange of value. With few renowned Bitcoin-based services in the region, people are increasingly utilizing them as alternative financial services. Events and workshops like the one being conducted by BTC.com will prove to be valuable to the population.

Tags: Bitcoin Newsbitcoin workshopbtc.comNewssatoshicenter
TweetShare
BitStarz Player Lands $2,459,124 Record Win! Could you be next big winner? Win up to $1,000,000 in One Spin at CryptoSlots