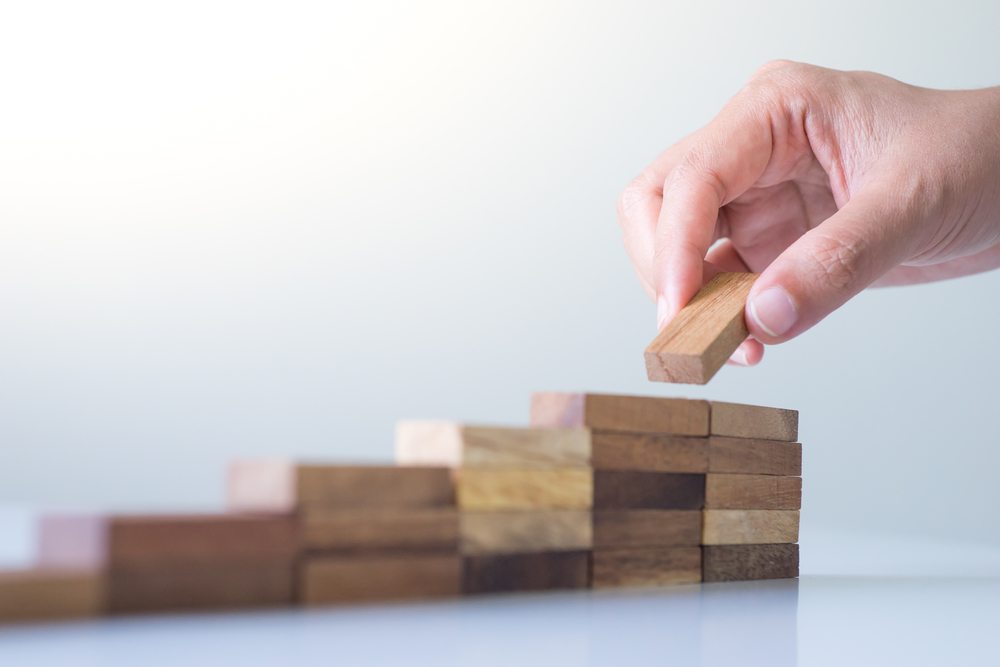 Financial institutions across the world are lining up to implement Bitcoin’s underlying technology into their operations. The use of blockchain technology in the traditional financial system, mainly driven by the banks’ need to evolve while facing competition from cryptocurrencies still doesn’t solve the issues of centralization itself. It has been proven by the recent rejection of Russian Sberbank by the R3 consortium.

Unlike decentralized cryptocurrencies like Bitcoin, almost all blockchain banking solutions are governed by the institutions that are part of it, which makes it impossible to have an unbiased ecosystem. With centralized institutions calling the shots, there will always be undue geopolitical influences that hamper global innovation and universal access.

According to reports, the leading Russian banking institution – Sberbank was informed by R3 Consortium that it is not welcome to be part of it due to international sanctions. Following the communication, the bank has decided not to apply for membership in the R3CEV led consortium. Other affected banks due to R3’s stance includes Ak Bars, Alfa-Bank, Otkritie Bank and the National Settlement Depository.

While reporting the withdrawal of Sberbank from applying for R3 Consortium membership, publications have pointed it out that the banking institution is already part of the Linux Foundation’s HyperLedger blockchain project. Incidentally, R3 also recently announced its participation in the Hyperledger Project which already has some of the leading banking, financial and technology companies working together to create distributed ledger solutions.

Currently, the payment solutions company — QIWI is the only Russian institution to be part of the R3 blockchain consortium.

Unlike these blockchain consortiums, the pure Bitcoin/Cryptocurrency based financial solutions are universal in nature, and anyone, irrespective of their geographical location can readily make use of it. Bitcoin has already showcased its capability of replacing fiat currency to become the global currency, and it comes with all the goodness of blockchain technology based solutions right out of the box.