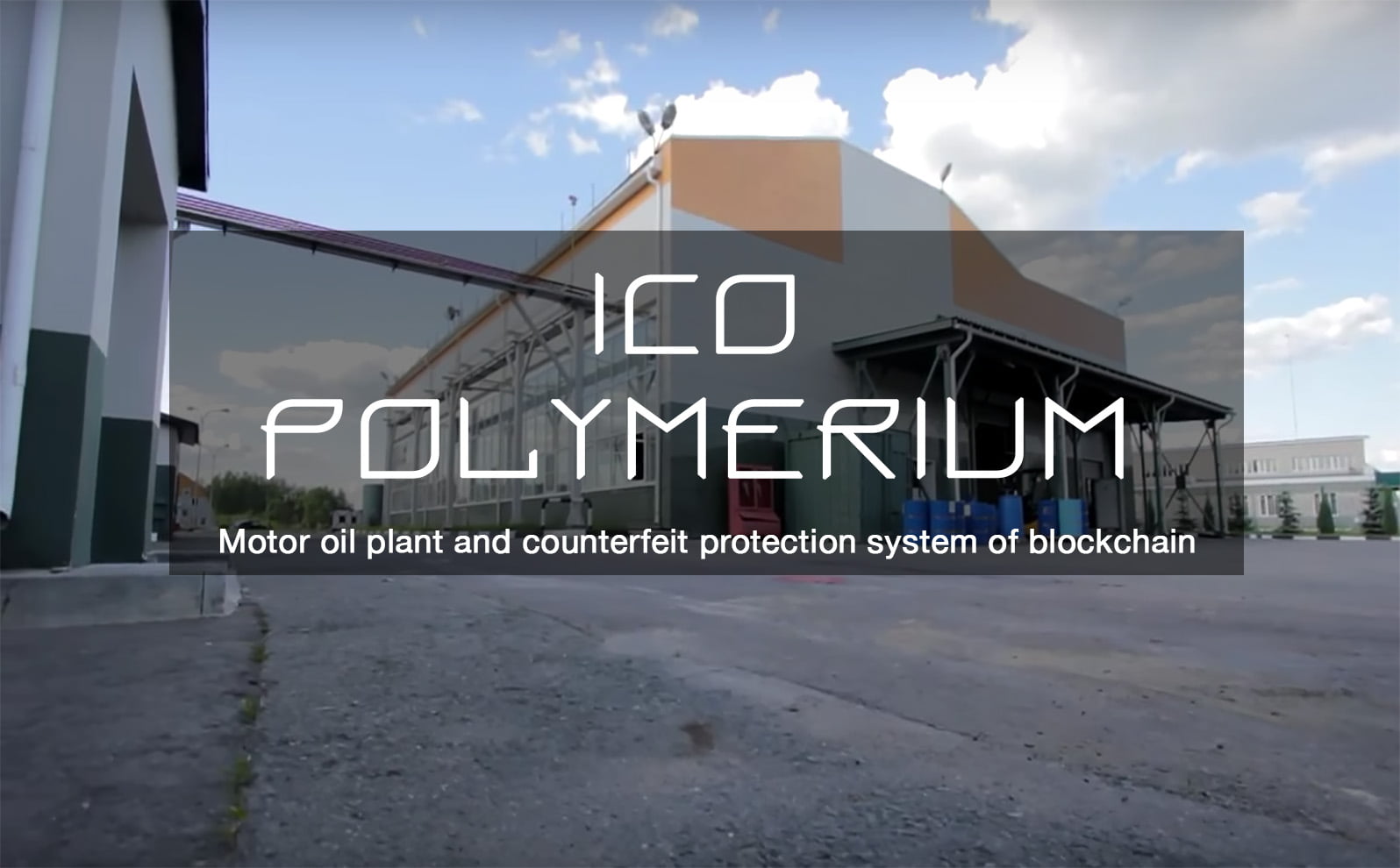 Before the launch of ICO, the main selling of tokens, the manufacturer of motor oils POLYMERIUM announces the sale of tokens with a discount of 60%.

The system of protection from counterfeit ARMPACK is a network of decentralized servers storing the encrypted codes that are assigned to each released product. For example, each POLYMERIUM engine oil canister has the security code and if you enter this code on our company’s website you will sure that the product is original. Code is stored in the blockchain, and cannot be changed by anyone. When the code tested all information about the IP address, the date of entry and about the product is stored in the block. The ARMPACK System will significantly reduce the sale of counterfeits and it will be in demand by manufacturers around the world. The ARMPACK system can be used for software and video/audio content protection. Each code in the ARMPACK system is 1 token which can be used in the future for promotions and discount programs from manufacturers and as payment for products or to get a discount. Received codes (tokens) can be exchanged or sold. The monetization system will be consist of licenses payments from companies which want to use our system. This market is estimated at $ 1 billion.

Despite the fact that many different ICOs are being conducted now, the POLYMERIUM project is favorably distinguished by the presence of a successful factory, brand, and the company itself is already making a profit and has a turnover of more than $ 300,000 per month.
The POLYMERIUM token is supported by industrial production and manufactured products (motor and other oils). Also, the POLYMERIUM token will be provided by real estate objects.

According to experts, the POLYMERIUM token will grow many times during the year, due to the scaling of factories around the world, implementation of the ARMPACK system and the connection to it of other companies, as well as the direction of the company’s profit to support the token. Every month the company will direct 40-60% of the profit to support the token. The holders of the POLYMERIUM tokens will be assured of the reliability of the investments.

A total of 100,000,000 POLYMERIUM tokens have been issued. Each token has a cost of $ 1, during the pre-sale period, the POLYMERIUM token can be bought at a 60% discount. Pre-sale has already begun; you can buy tokens at http://plmico.com.

The team of POLYMERIUM has already proved its efficiency. From 2011 to 2014, more than 150 franchises were realized of the Mobile Wash Company (a car wash service without water) all over the world.
The upcoming ICO will be one of the first, where the already active producer of demanded products conducts the release of tokens.

Tags: cryptocurrencyICOPolymeriumtokens
TweetShare
BitStarz Player Lands $2,459,124 Record Win! Could you be next big winner? Win up to $1,000,000 in One Spin at CryptoSlots