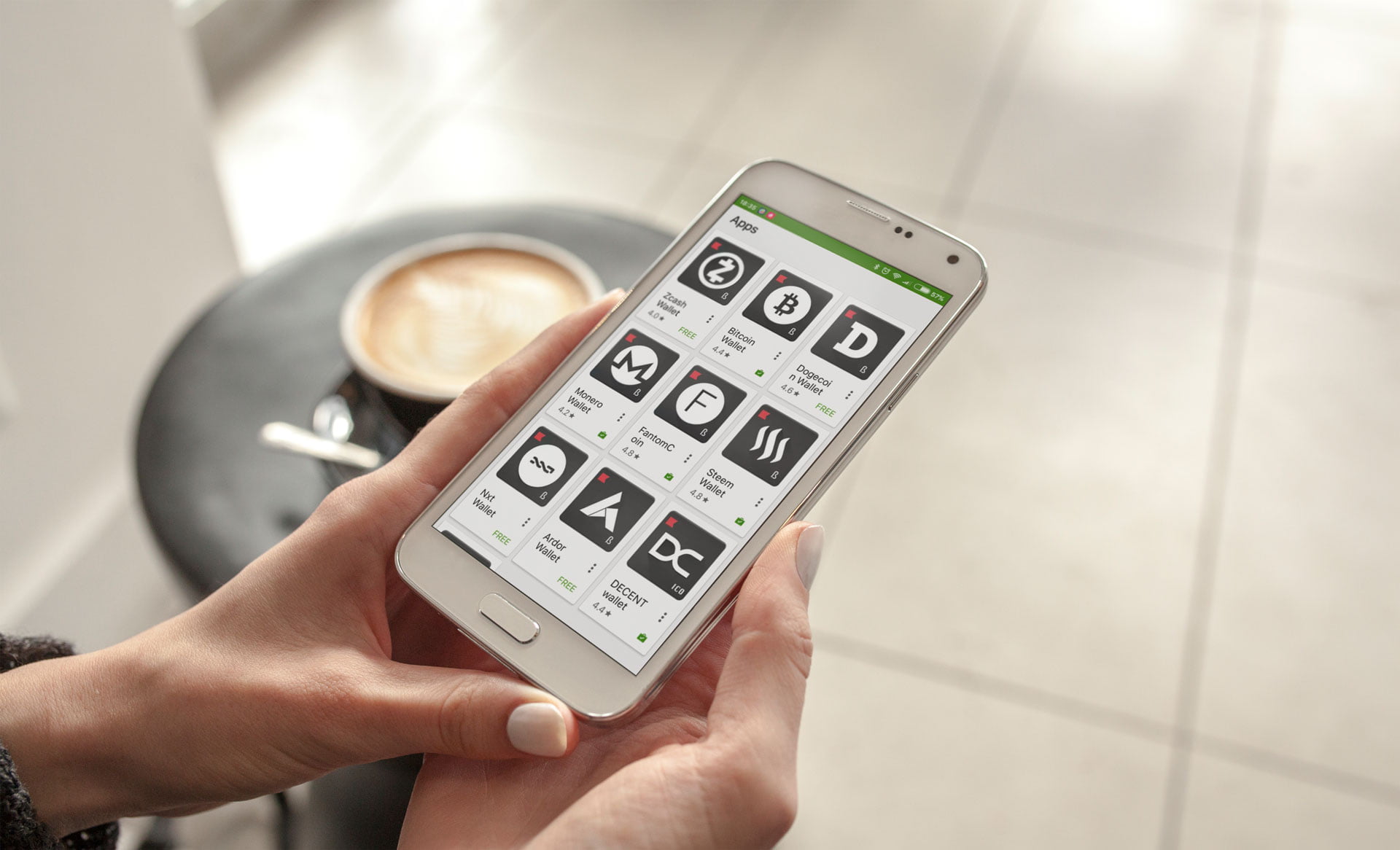 TALLIN, Nov, 2, 2016 – Freewallet.org, known for its Ethereum, Monero and the other mobile wallets, has released three new apps and expanded their family of wallets to 11 products. The release of zCash wallet is particularly auspicious as it took place on the same day the network was launched. Later this month Freewallet users will be able to buy zCash with credit cards.

While Bitcoin’s slowly passing away, Freewallet announced the release of zCash, Ardor and NXT wallets. New apps are aimed to expand Freewallet’s presence on altcoins market, which capitalization has hit 2.5 billion since the beginning of 2016.

Freewallet’s market development strategy was always focused on new coins. While bitcoin market has such giants as Coinbase or Xapo, altcoins are still poor in customer-oriented services.

“Our special analyst evaluates each new coin potential and select most promising ones that might be interesting to our customers in the long term. Freewallet team is excited about zCash launch and convinced of its success.”, says Alvin Hagg, Freewallet’s founder.

Wallets are important parts in the blockchain’s infrastructure. Freewallet services enhance the coins’ capitalization growth. The good example is the service’s recent partnership with DECENT. With the help of Freewallet the network has received over 4 million dollars for their blockchain launch.

Freewallet’s market share and customer base correlate with currencies market capitalization and trading volume. It can be clearly seen on a recent Monero graph represented below.

Freewallet representatives believe the turning moment has come and encourage crypto-users to get a close look at the newborn currencies and try to predict next leaders.

“I don’t like the word ‘altcoins’. It’s outdated and misleading. Using this term is like telling that USD is the only currency and Euro is an alt-currency. I see the beauty of cryptocurrencies in diversity. There are no altcoins and heterocoins. There are cryptocurrencies. Bitcoin is not that different from FantomCoin. There are small countries and big countries. Small towns and megapolises. The same story is crypto-world. Every coin has it’s beauty”, says Alvin.

The upcoming cooperation between Freewallet and Indacoin.com is supposed to simplify altcoins market entry process. Users will be enabled to buy any coins with any bank cards directly in the app. Today the features that were mostly available for Bitcoin are ready to be delivered to all cryptocurrencies.

Freewallet is a team of developers, which aim is to solve the “last-mile” problem for cryptocurrencies by creating mobile-first cryptocurrency wallets. Starting from January 2016 the team has developed and successfully released a number of cryptocurrency wallets, namely FantomCoin, Ethereum, Bitcoin, Dogecoin, Lisk, DECENT, Steem and Monero Wallet.

Freewallet’s apps represent easy to use mobile wallets that allow potential users to familiarize themselves with popular cryptocurrencies without delving into specific technical features and complex settings.

Most of Freewallet products has reached #1 position on GooglePlay.

Tags: bitcoinDECENTethereumfreewalletmonerosteemZCash
TweetShare
BitStarz Player Lands $2,459,124 Record Win! Could you be next big winner? Win up to $1,000,000 in One Spin at CryptoSlots