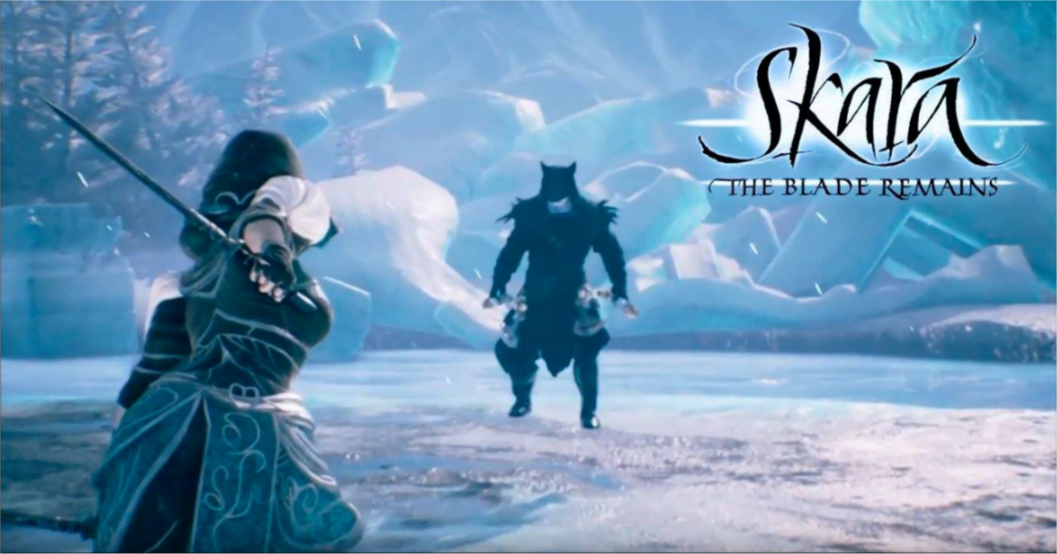 Unique opportunity to engage with game that already has 350k users and a wider SKARA IP that encompasses eSports, blockchain-based in-game betting and book publishing

The company has created SKARAT (SKARA Token), an ERC-20 token based on the Ethereum blockchain, which can be traded on the open market.

SKARA aims to raise a maximum of €5m during the pre-sale period, which is open now until January 21st, 2018.

SKARA’S ultimate aim is to use SKARAT to introduce a new gameplay mechanic to players and to shake up the way in-game currencies have been used historically in the video games industry.

SKARA has adopted blockchain technology to decentralise the in-game economy, allowing players to keep real ownership of their hard-earned in-game assets, including SKARATS, safely and securely outside of the game’s control.

This disrupts the prevailing model whereby games publishers reap the rewards of in-game transactions, pushing gamers towards risky black markets if they want to cash in on their hard work.

As such, SKARA players will be free to buy, sell or trade these assets for a profit in external markets, such as Counterparty, where SKARA has already placed some of these assets, which are already being traded.

SKARA is also making it possible for players to win monetary prizes and for spectators to bet, all within the game.

And the opportunity for investors is enormous. Since inception in 2012, the Alpha release of SKARA – The Blade Remains has clocked up more than 30 awards, 350,000+ installs via the market-leading Steam PC games platform and tens of thousands of in-game transactions.

2018 will be a pivotal year for the franchise, with key roadmap developments to include:-

A team of 20 are currently working on realising the game’s product roadmap.

Skara Co-Founder Cesar Ortega said: “Game economies are big and getting bigger. Accessing those economies requires a black market or a powerful intermediary that absorbs all the profit. Blockchain can disrupt that.”

“Some of our players have put hundreds of precious hours into perfecting their fighting style. Time is valuable, should be rewarded and games have tried rewarding their players in various ways. But until now turning that time into something valuable has required bending the rules.”

“We believe that our SKARAT token sale offers investors a unique and exciting opportunity to engage with an already established IP. We are eager to explore with them the infinite possibilities that cryptocurrency and blockchain technology have to offer.”

Skara is a Free-to-Play competitive team-based melee combat game for up to 6 players set in a fantasy world. Skara is now available for PC on the Steam Store. Easy to learn, hard to master, only the best can be legendary, remembered forever in Skara lore. Will you be among the next Skara heroes? For more information, visit https://playskara.com

About the Skara token sale

A SKARAT (SKARA Token) is an ERC20 cryptocurrency that represents a unit of value that will be created to self-govern our business model, empowering SKARA users to interact with other products, while facilitating the distribution and sharing of rewards and benefits to all of our community and stakeholders.