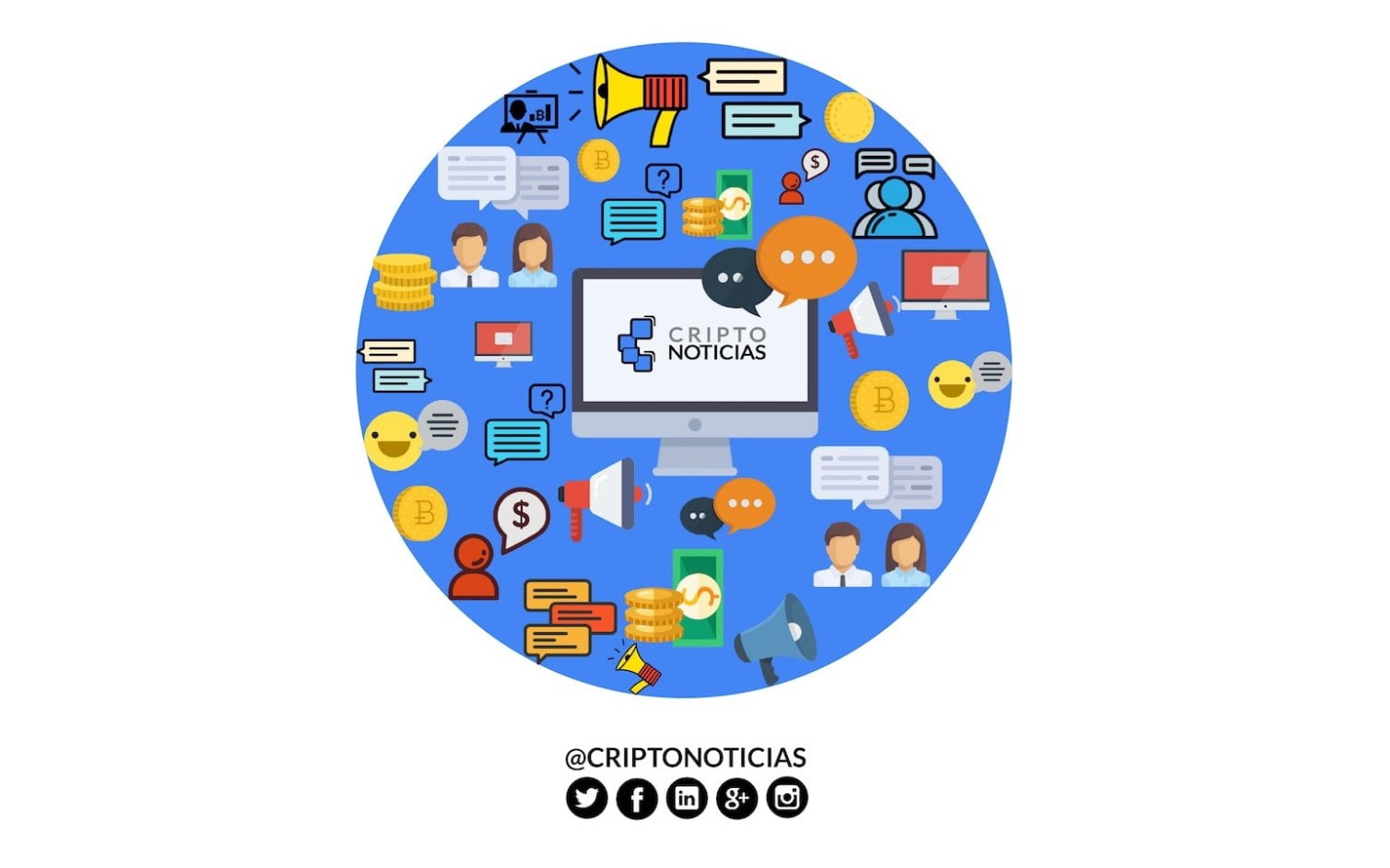 The Spanish speaking cryptocurrency community, concentrated in the Latin America and Mexican regions now have a new forum where they can interact with each other in their native language. CriptoForo, the brand new cryptocurrency forum is the pet project of one of the leading Spanish digital currency news portal, CriptoNoticias.

CriptoNoticias recently announced the launch of CriptoForo as a part of its initiative to provide a platform where all Bitcoin, blockchain and cryptocurrency enthusiasts can connect, share and debate about digital currencies and more. CriptoForo is created to fill in the gap left by the lack of Spanish cryptocurrency forums, in spite of a significant number of Spanish-speaking population on earth.

The simple, fast loading and easy to use interface on CriptoForo makes it easier for the Spanish speaking population to join and navigate through the forum without any prerequisites. Being part of the exclusive environment, they can exchange ideas on the topic of their daily interest like Bitcoin, cryptocurrencies, blockchain, global financial and economic landscape, political situations affecting the ecosystem and also some jokes in good humor. In addition, the conversations of interest on the platform will also be picked up by CriptoNoticias and published as opinion posts for wider public consumption.

CriptoForo doesn’t shy away from controversial topics and critical analysis. All it asks for its members is to abide by few basic rules of respect and good manners while on the forum.

Just to ensure that all the conversations on CriptoForo are in line with the basic rules, CriptoNoticias has assigned few moderators who will be keeping an eye out on the activities across different discussion threads. Those interested in being part of the CriptoForo community can do so by visiting the website and signing themselves up.