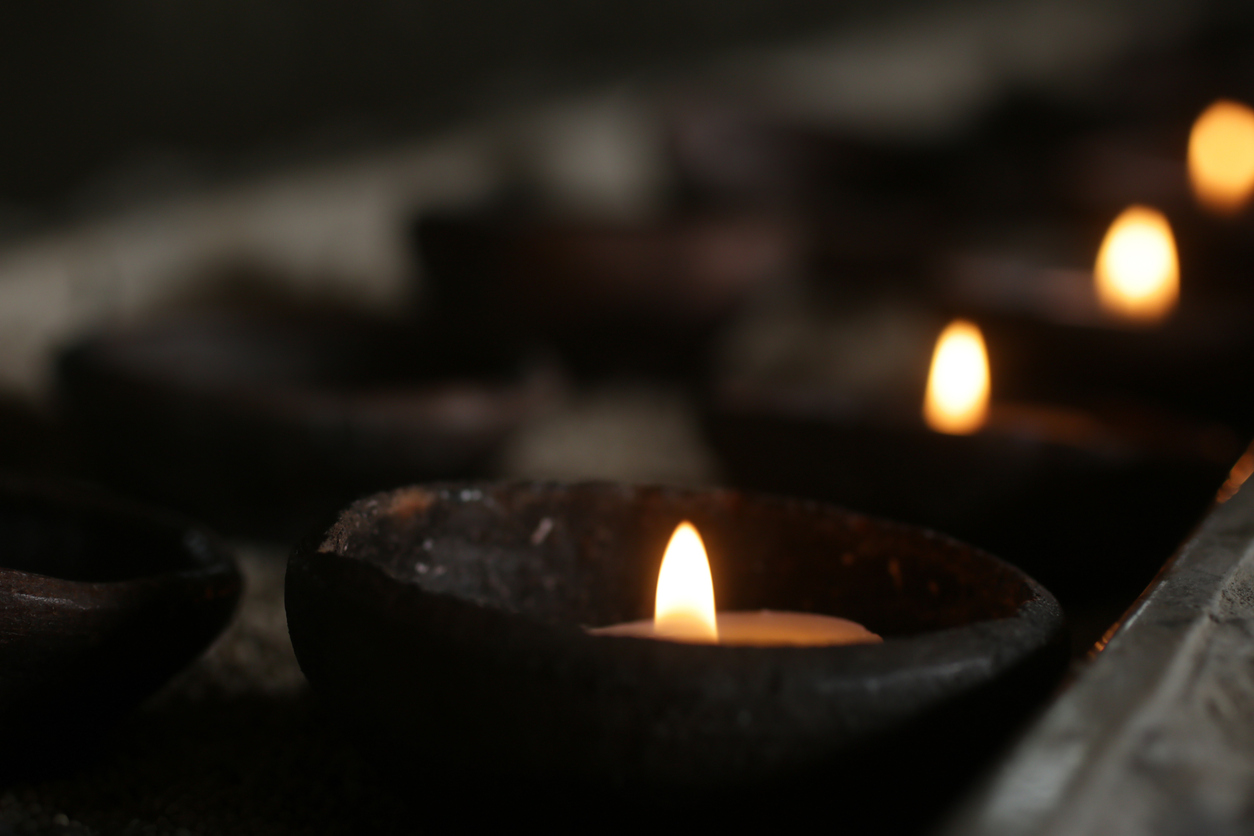 Bitcoin price is making another attempt at the time of this publication to take back $50,000 and hold. With the Ichimoku indicator turned on, the leading cryptocurrency by market cap is also trying to hold above the cloud.

Losing the cloud under similar circumstances the last time around, resulted in one of the nastiest selloffs on record with Black Thursday in March 2020. Could such chaos be in the forecast for crypto?

Until either Bitcoin sets a lower low, or blasts cleanly above $50,000 and makes a crack at its current all-time high, debate will rage on regarding if the bull market will continue or if a bear phase has begun.

Currently, there’s a battle breaking out between bulls and bears, and while at first glance it would seem $50,000 is the prize, price action is trying to hold above the Ichimoku cloud – also called the Kumo – on the three-day timeframe.

In an attempt to use the cloud from the past to forecast the future, losing the cloud on the timeframe could result in a similar style collapse as Black Thursday. A red cloud represents bearish strength in the market, so although Bitcoin is rising, bears might still have the upper hand.

A Theory On Where The Bitcoin Correction Will End

If such a fall happens, the lower low doesn’t necessarily mean a downtrend has started. The pure definition of a downtrend is a series of lower lows and lower highs, which will be what happens in Bitcoin if the top cryptocurrency reverses here.

Even Black Thursday itself was a buy signal, marking the completion of an ABC correction. According to Elliott Wave Theory, following each impulse wave, a corrective wave follows.

In an ABC correction, the C-wave is always lower than the A-wave. Adding credence to the idea, both rallies on the way up saw similar sub-division.

There is no guarantee that a C-wave will arrive. Also, impulse waves move in the primary direction of the trend, and the current corrective wave could be a wave-four in a larger formation making any downside relatively moot.

The larger formation suggests one final wave five up before the bull market is over, and the wave five will be one to remember. When it is all said and done, if the formation is valid, Bitcoin could see its worst bear market ever to follow.